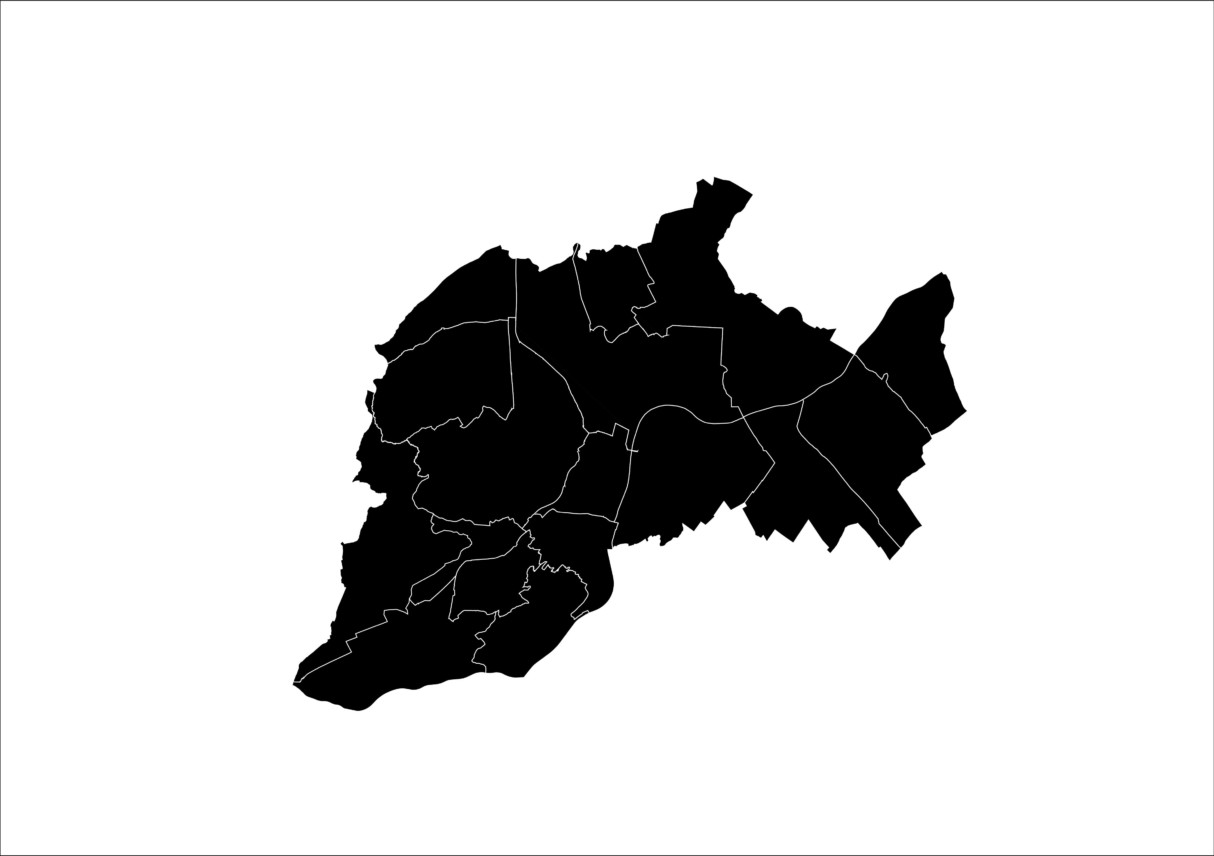 Bratislava is very active in the city greenery; urban vegetation is considered a priority in the city administration; is developed in several city programs. Bratislava is one of the greenest capitals in the world, as few capitals are surrounded by forests, they can be reached very quickly compared to other metropolises. Vegetation fulfills important functions in the city, reduces dust and noise, creates a favorable microclimate – it cools the streets and increases humidity, it also has a positive effect on mental well-being. Therefore, in cooperation with various organizations, we decided to think about its functions together.

The aim of the A Plant program is to highlight the importance of urban greenery, especially in the context of the climate crisis, to draw attention to it, as well as to contribute to its improvement and protection. The intention is to implement projects of domestic and foreign artists and curators in cooperation with experts in the field of urban greenery directly in situ; in areas where this agenda is most used, such as: meadows, parks, wetlands or the banks of the Danube.

The program in 2022 consists of 5 events that take place during the most active growing season, between May and October. We will work on topics such as mitigating the climate crisis in the city through urban greenery, invasive plants, trees in the city, botanical gardens as colonial structures. and other.