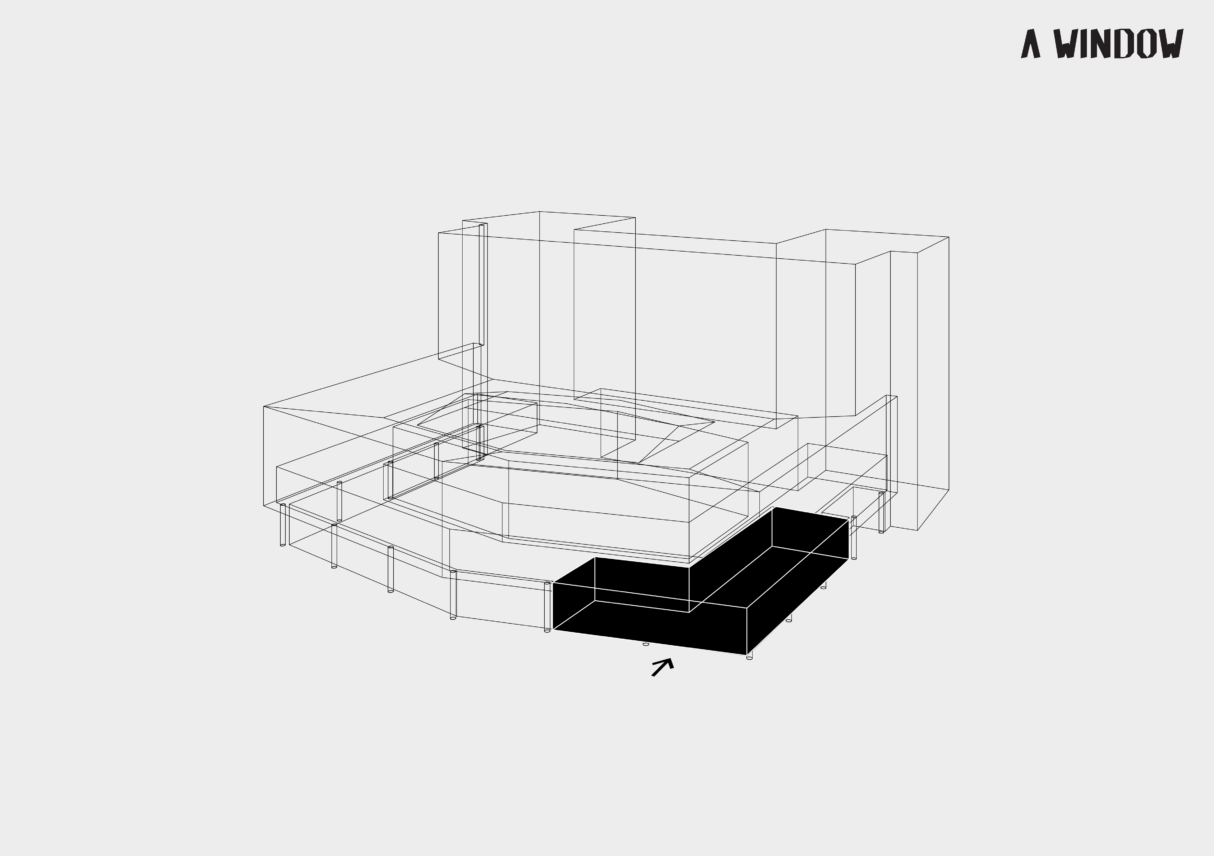 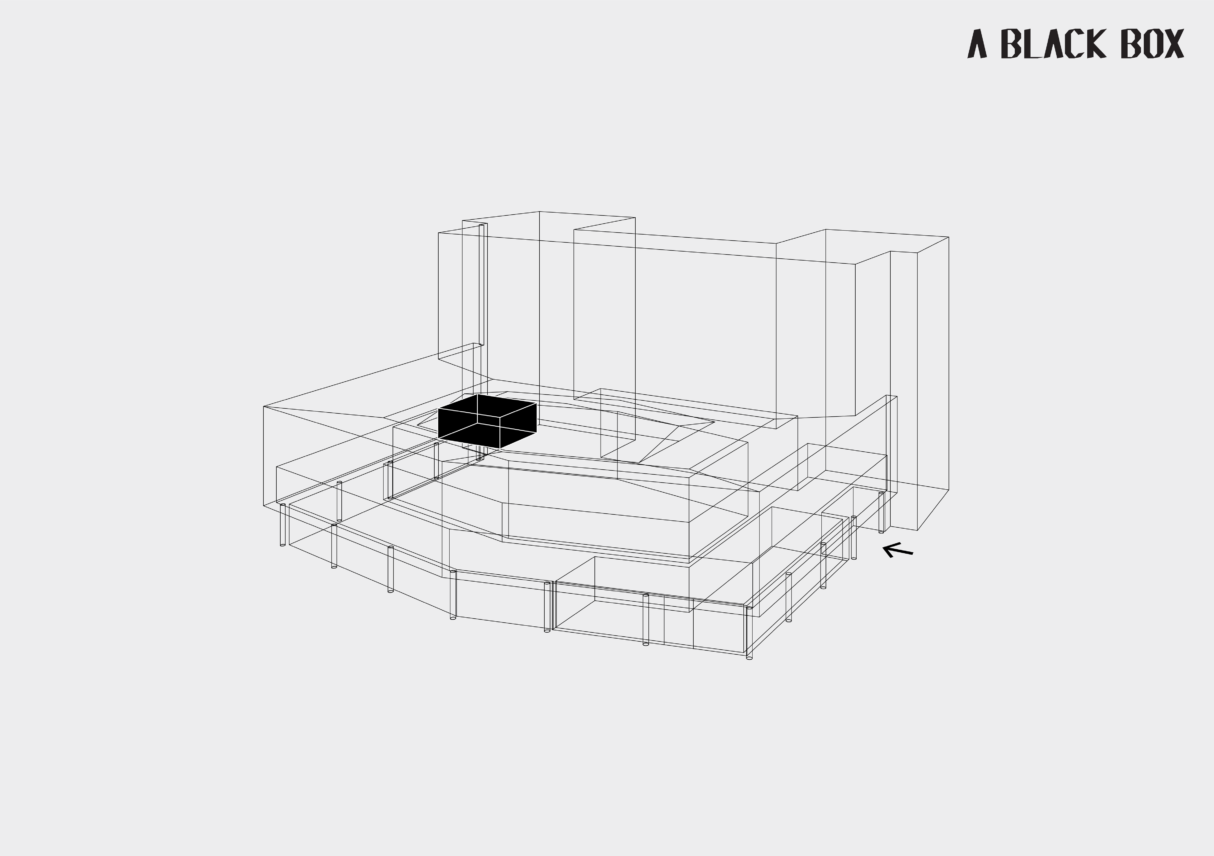 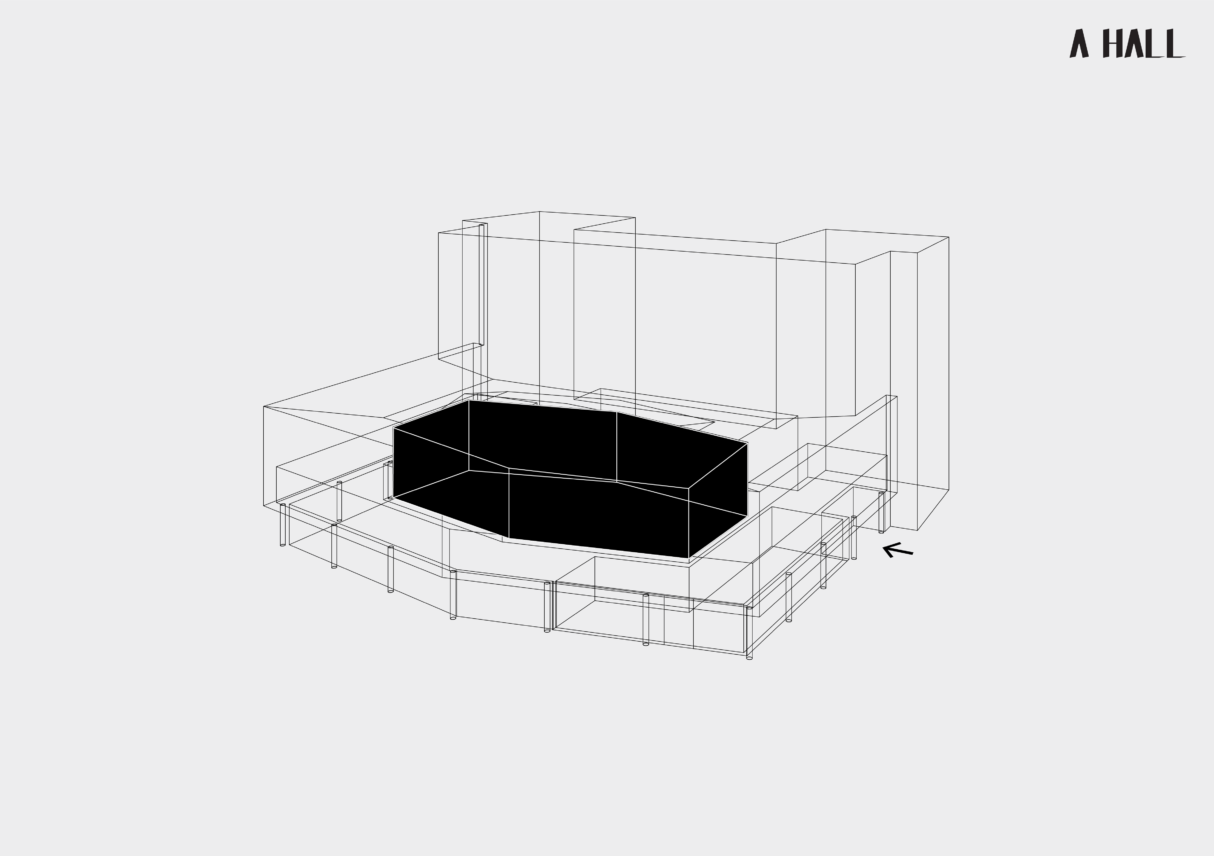 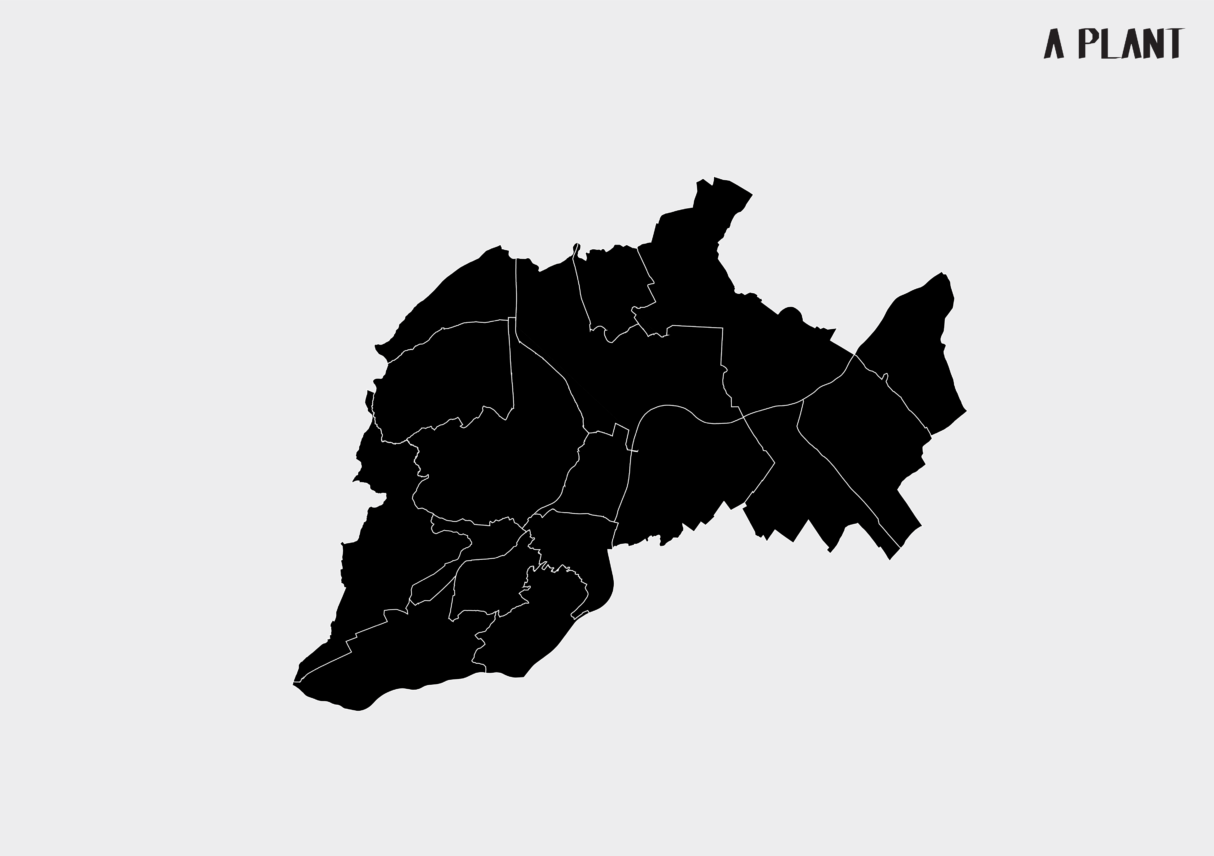 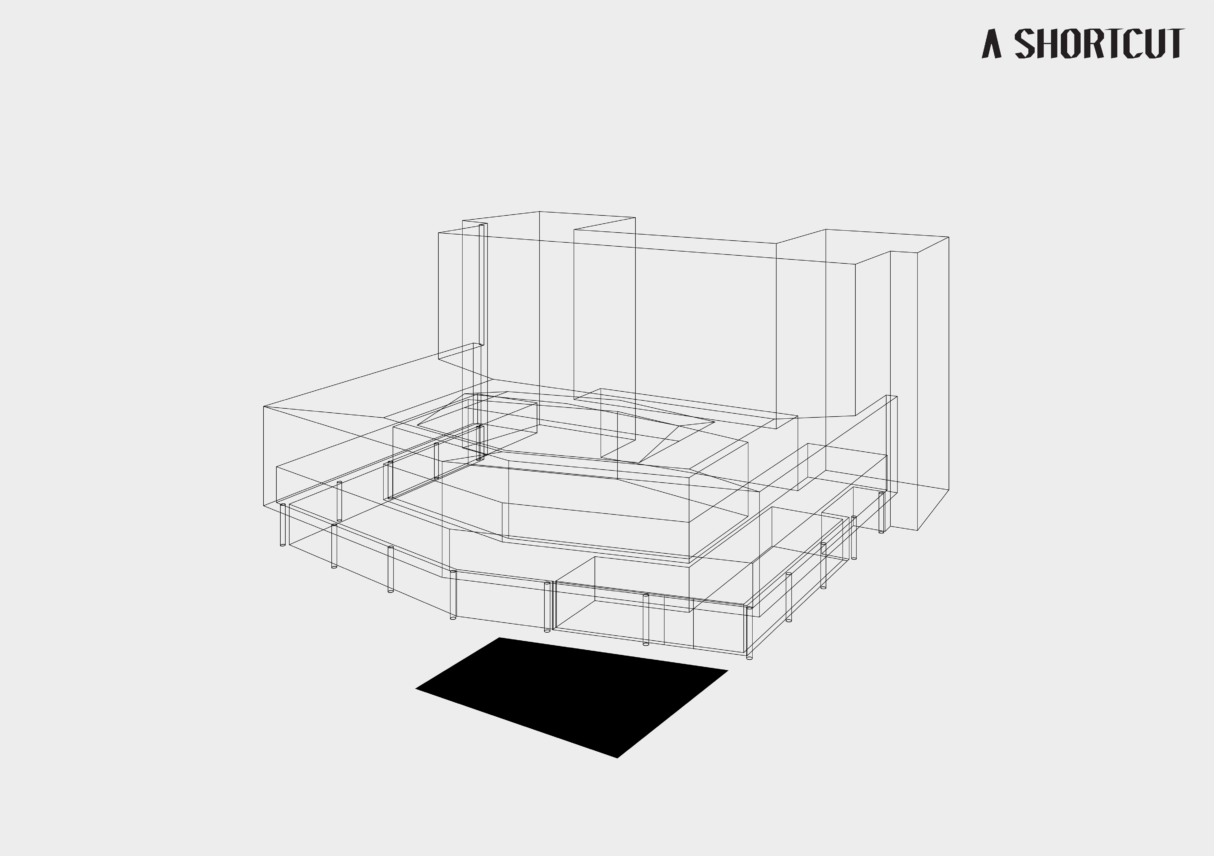 Kunsthalle Bratislava is a state-funded cultural institution without a permanent collection, focused on presenting a wide range of contemporary art approaches. It is situated in the historic House of Arts building, established in 1958, located in the most vivid part of the city center. Kunsthalle Bratislava strives to formulate new dialogical trajectories among various geographies or political positions; its goal is to function as an inclusive communal space of immersion and engagement between (non)professionals. The institution’s cultural path, besides the temporal exhibition dramaturgy, focuses on collaborations with other institutions, cross-disciplinary relationships and mediation of discursive and learning exchange.

The architectural project of the House of Art in Bratislava dates back to 1958 and its realisation and completion took place in 1965. The first excavation works on the building started on 8 August on Stalin Square (the former name of today’s SNP Square). The author of the construction is the Slovak architect Miloš Chorvát. In the case of the House of Art in Bratislava, it is one of the few architectural objects that were built exclusively for the function of presenting visual arts (many galleries in Slovakia are housed in spaces that were designed with a different intention). This design orientation predetermined its architectural features in terms of the contemporary character of art and exhibition practices (e.g. the element of the ring/gallery around the central hall), today’s exhibition space A RING. The building has the shape of an elongated hexagon and a lower height character. The function of the building also determined the use of natural light, which enters the building from the ceiling of the central hall (A HALL), the ceiling of the perimeter exhibition hall on the second floor and the side windows. The natural light on the first floor could be regulated by the side slats, which form its most prominent architectural element from the outside. The main entrance is from SNP Square and leads to the social area and exhibition spaces. The first and second floors of the House of Art are the venue for a wide range of exhibition projects, dominated by a central hall allowing the presentation of large-scale works. Today, part of the exhibition space is also A WINDOW gallery.

The vivid town square with its historical marketplace building is mirrored in the windows of Kunsthalle’s most accessible and open exhibition space. A space for direct dialogue and exchange between the otherwise often elusive bubble of contemporary visual art production and the hustle and bustle of the surrounding city center. The square depicts a cross-section of Bratislava’s highly socially stratified population. A single glance offers a juxtaposition of luxury SUVs, Louis Vuitton bags, and makeshift sleeping arrangements of homeless people endlessly asking around for a coin. Members of the disappearing middle class cling to glasses of beer or weißer spritzer to maintain their sanity while losing ground under their feet. A window is a projection screen, it is a mirror, but with the ability to formulate its own narrative and critical reflection on what it takes in. In other words: A window is an exhibition space with a dramaturgy broadly focused on current pressing political issues, both globally and locally. It offers a balanced melange of different attitudes, positions, and formal characteristics. It encourages activism and revolutionary thinking, while remaining in love with aesthetics and explorations of indirect abstract narrations. A window is an inclusive space.

The Kunsthalle’s main exhibition space offers its high ceilings and heavily decorated skylight on a hexagonal platform – the building’s main shape and formative element, which recurs in various forms and elements – for presentations of newly commissioned site-responsive spatial installations, as well as discursive and performative events. It operates in a fluctuating temporality between occurrence and a longer presence. A Hall presents guest projects by partners of Kunsthalle. It accommodates collaborative efforts and endeavors. However, it also provides a stable space for larger in-house originating productions.

Bratislava is very active in the city greenery, urban vegetation is considered a priority in the city administration, it is developed in several programs. Bratislava is one of the greenest capitals in the world, as few capitals are surrounded by forests, they can be reached very quickly compared to other metropolises. Vegetation fulfills important functions in the city, reduces dust and noise, creates a favorable microclimate – it cools the streets and increases humidity, it also has a positive effect on mental well-being. Therefore, in cooperation with the city, as well as with various organizations, we decided to think about its functions together, to work with them. We will implement site specific installations, performances, lectures, seminars, discussions, walks, workshops. The program in 2022 consists of 5 events that take place once a month during the most active growing season, from May to October. We will work with topics such as mitigating the effects of the climate crisis in the city through urban greenery, invasive plants, urban pastoralism, trees in the city, etc. The aim of this Kunsthalle Bratislava program is to highlight the importance of urban greenery, especially in the context of the climate crisis, to draw attention to it, as well as to contribute to its improvement and protection. The intention is to implement projects of domestic and international artists and curators in cooperation with experts in the field of urban greenery directly in situ, in areas where this agenda is most worked on, such as Mountain Park, urban forests and meadows, housing estates and parks. The curator of the project is Lýdia Pribišová. The program is prepared in cooperation with the Metropolitan Institute, the Department of Urban Greenery of the City of Bratislava, the City District of Karlova Ves, BROZ, the Faculty of Science, the Botanical Garden, tranzit.sk and others.