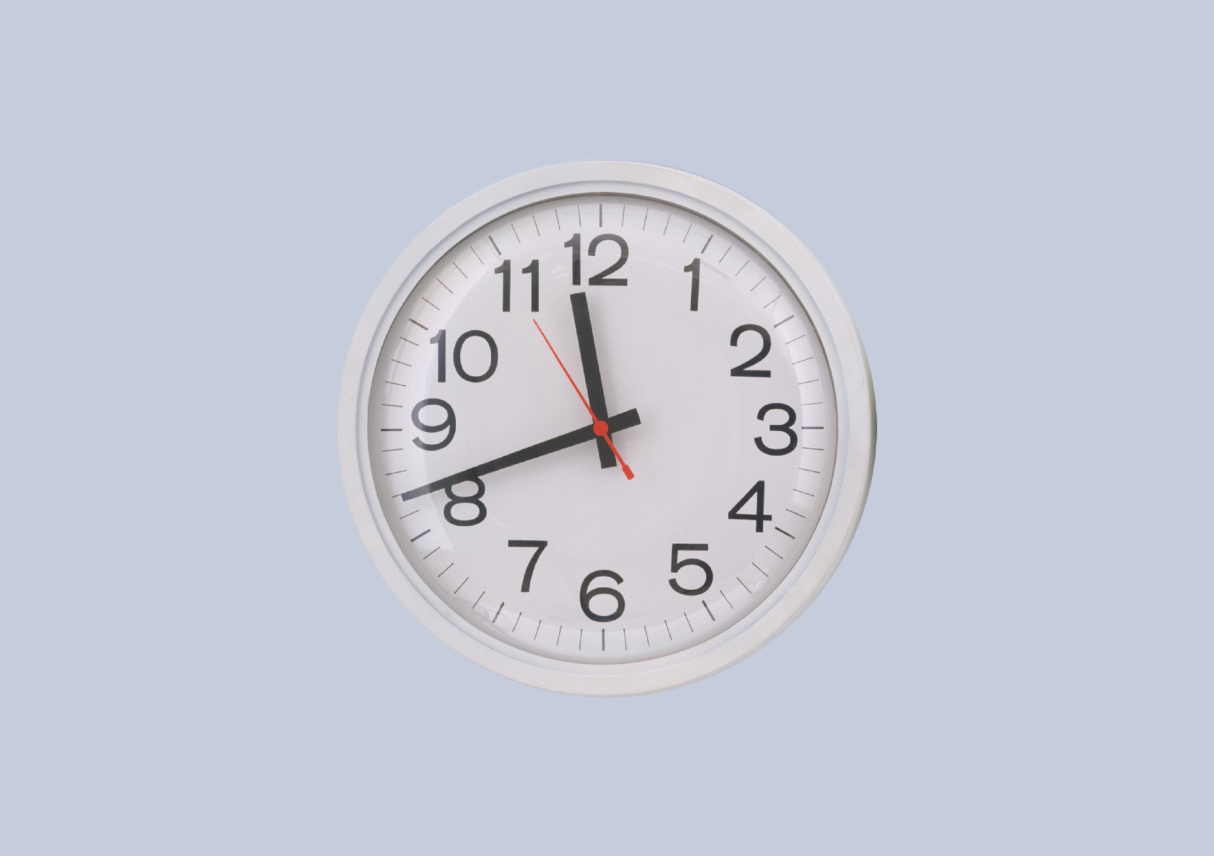 Julius Pristauz, Sketch for SOMETHING IS BURNING (after Felix Gonzalez-Torres “Untitled" (Perfect Lovers), 1991. as displayed on moma.org), 2022. 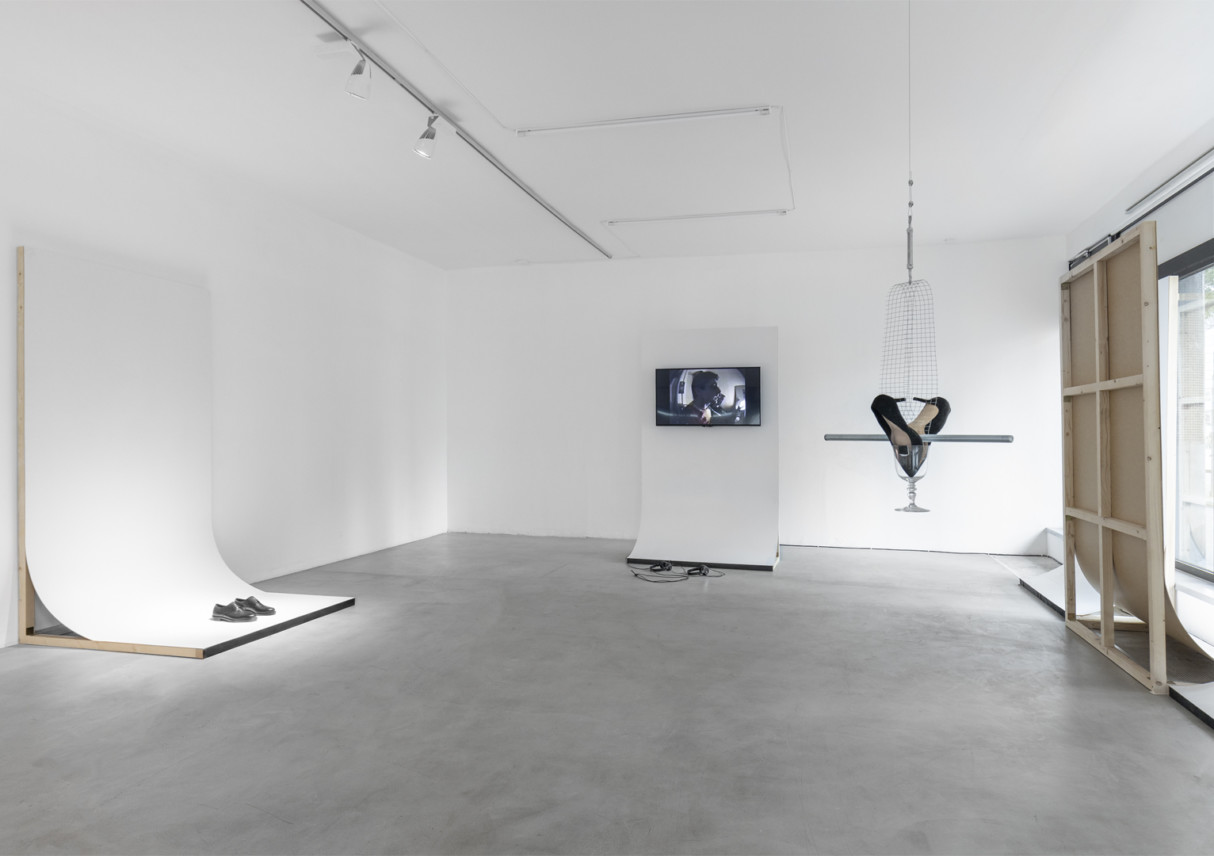 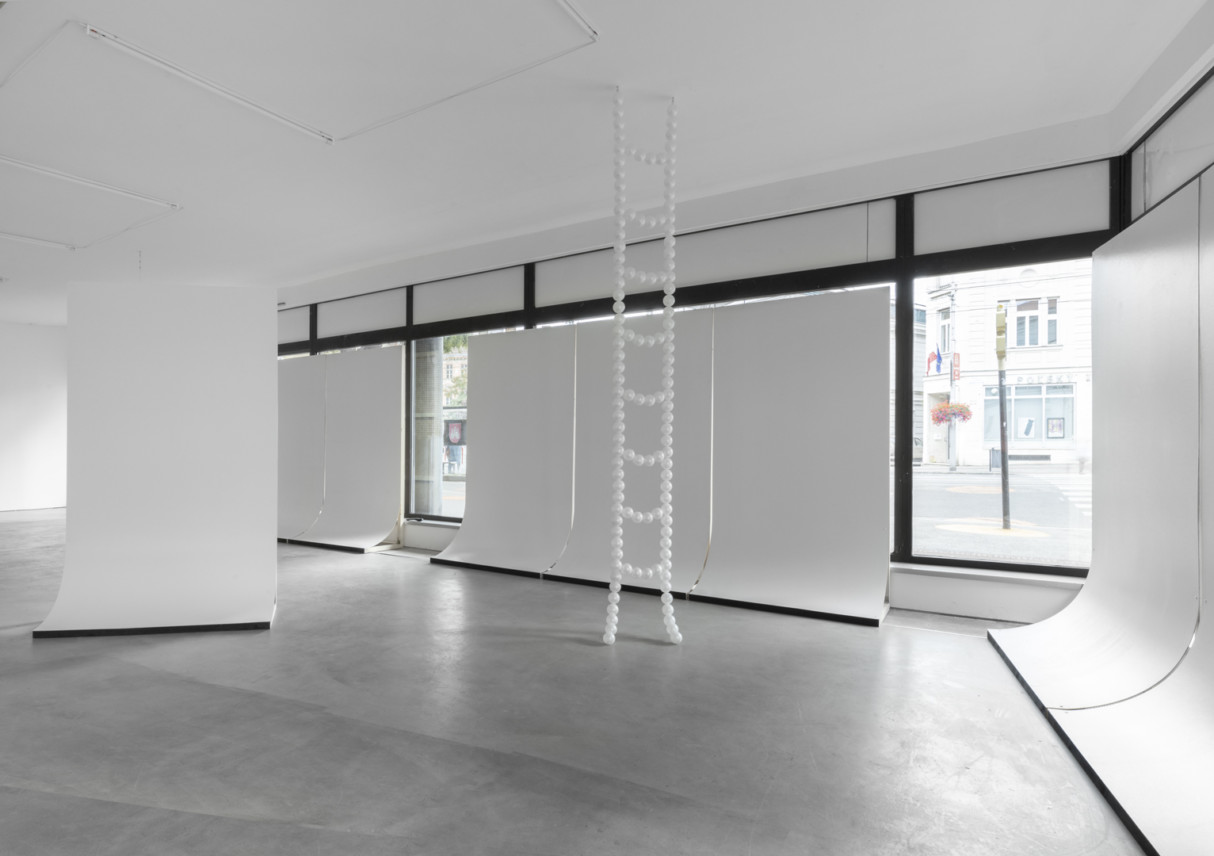 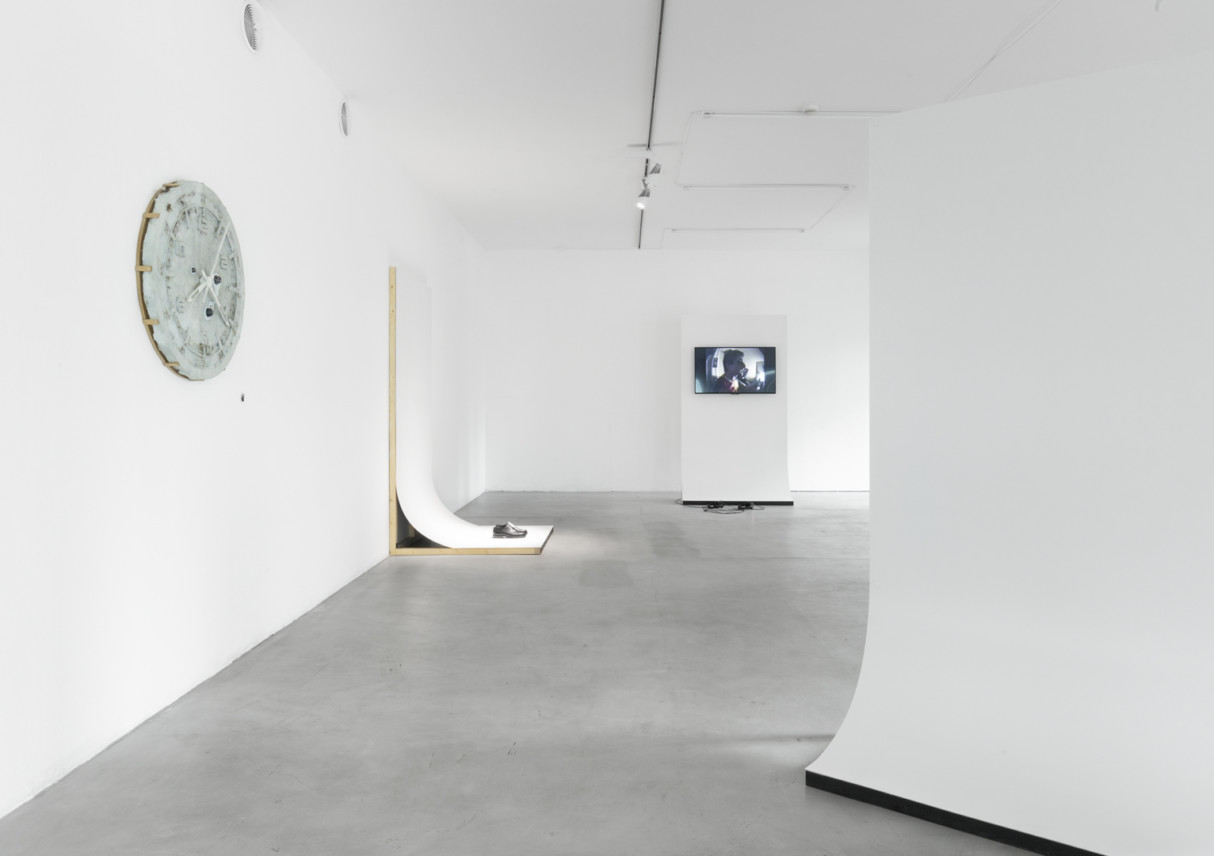 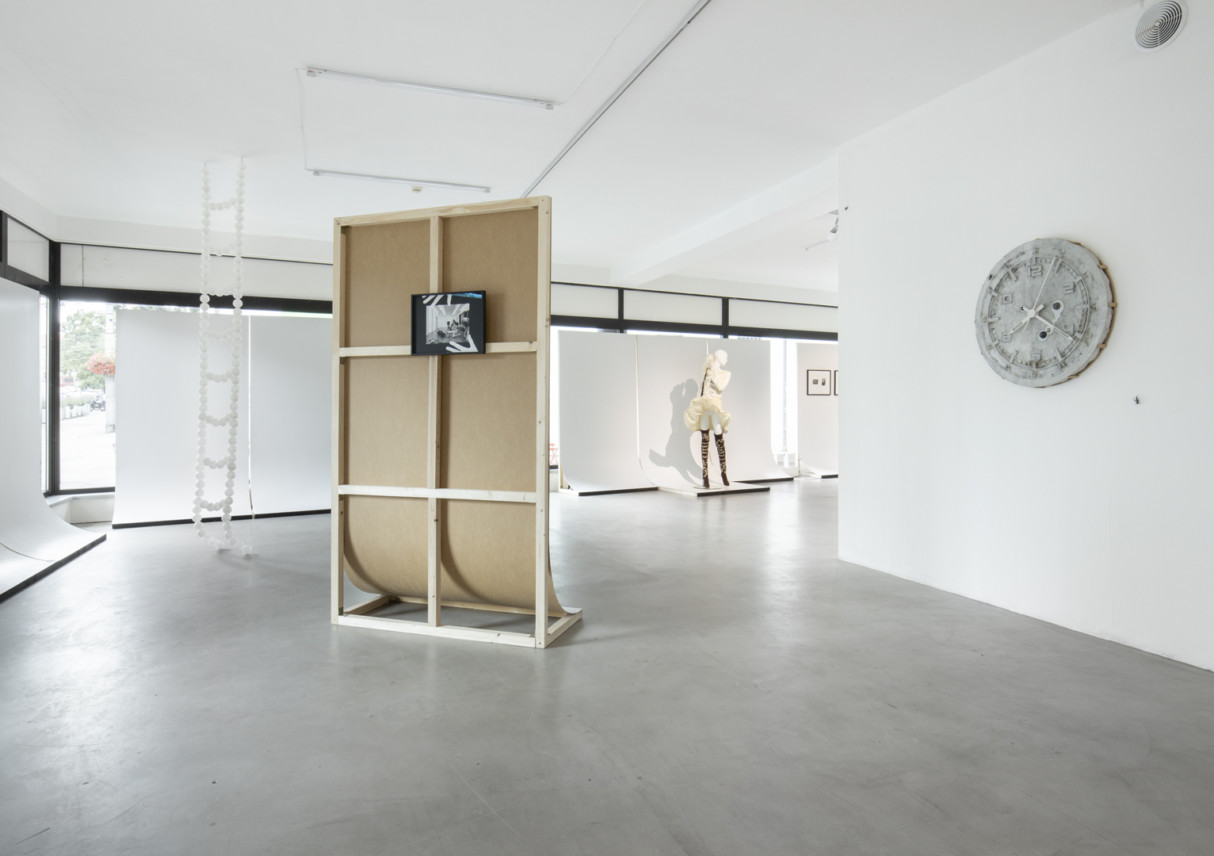 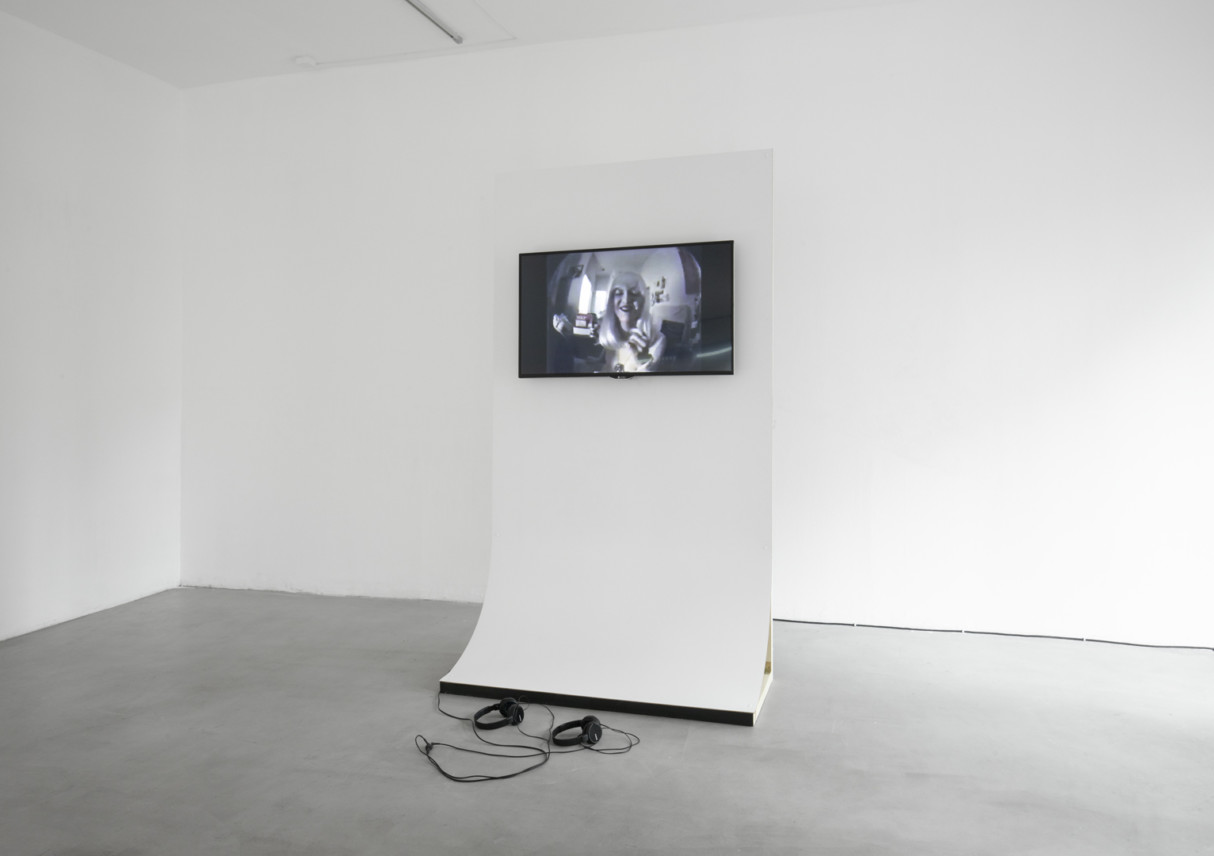 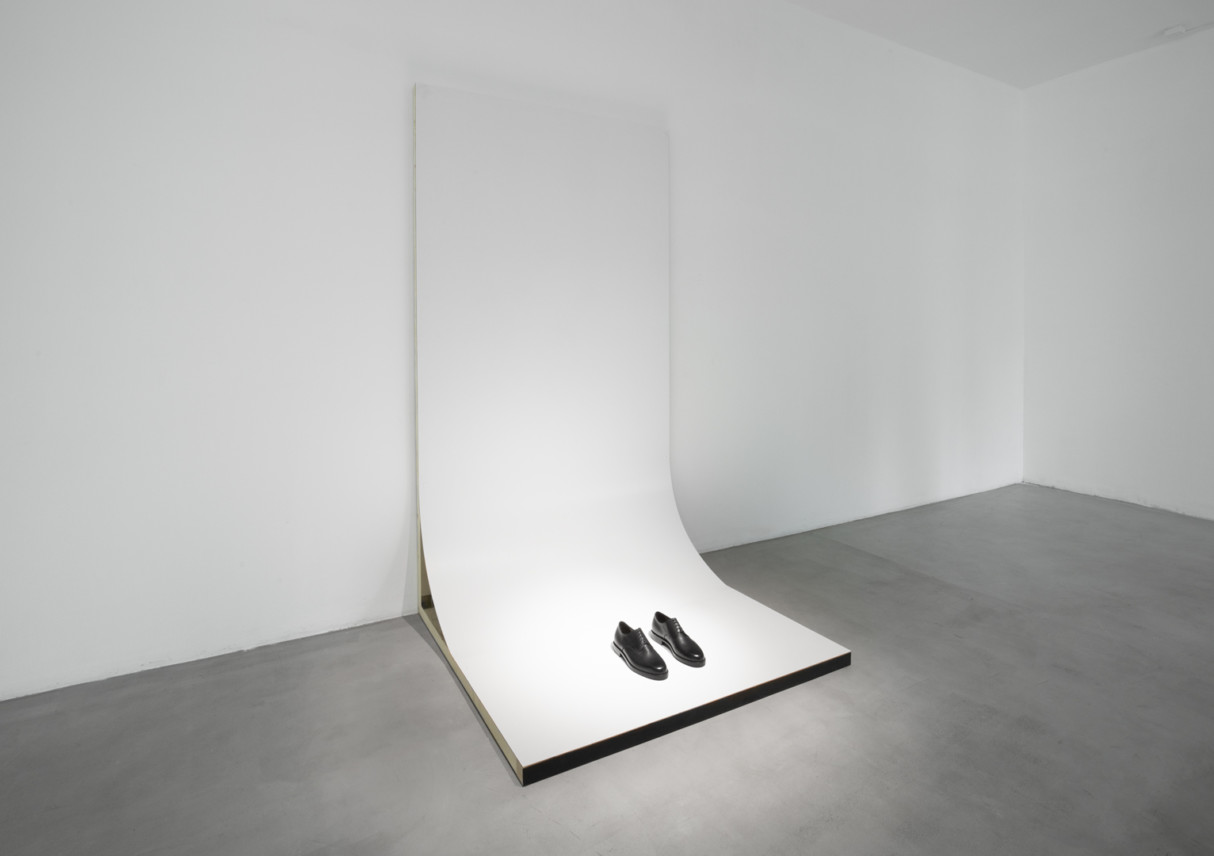 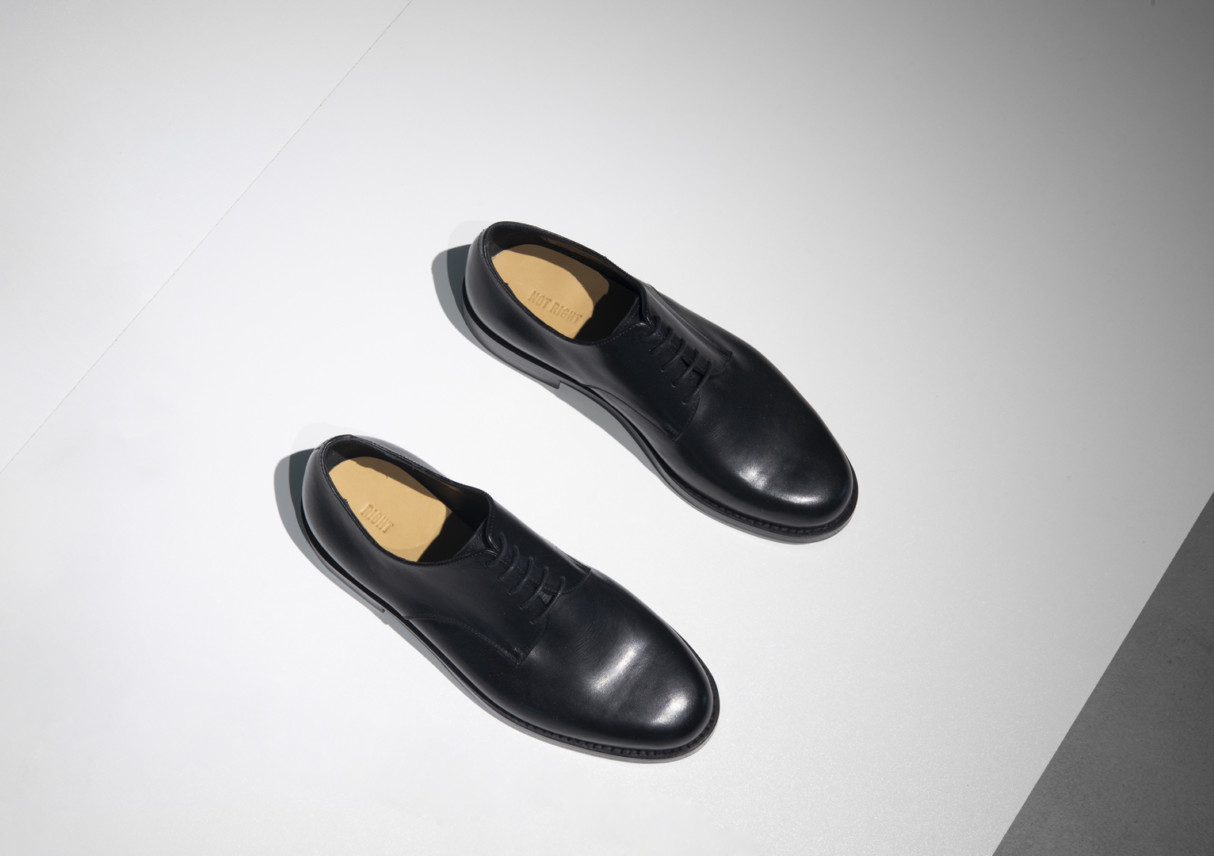 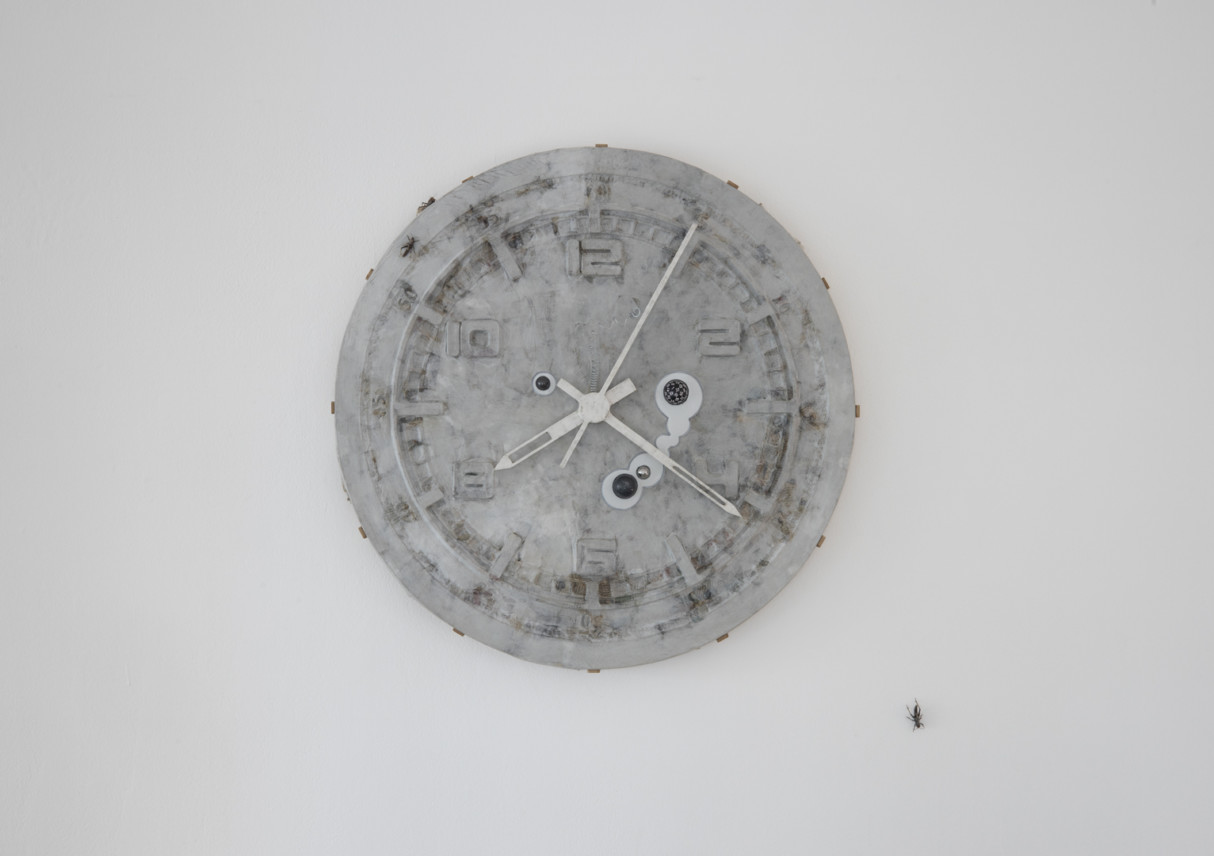 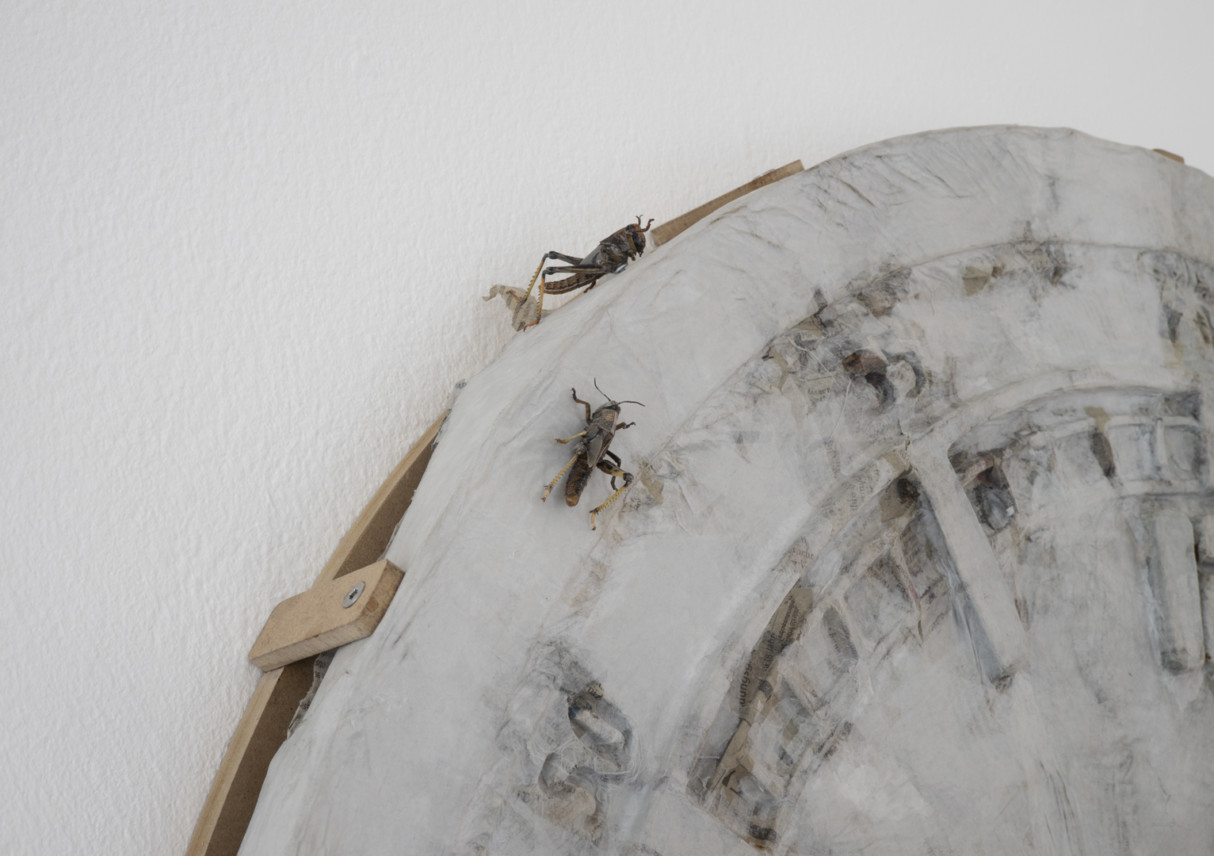 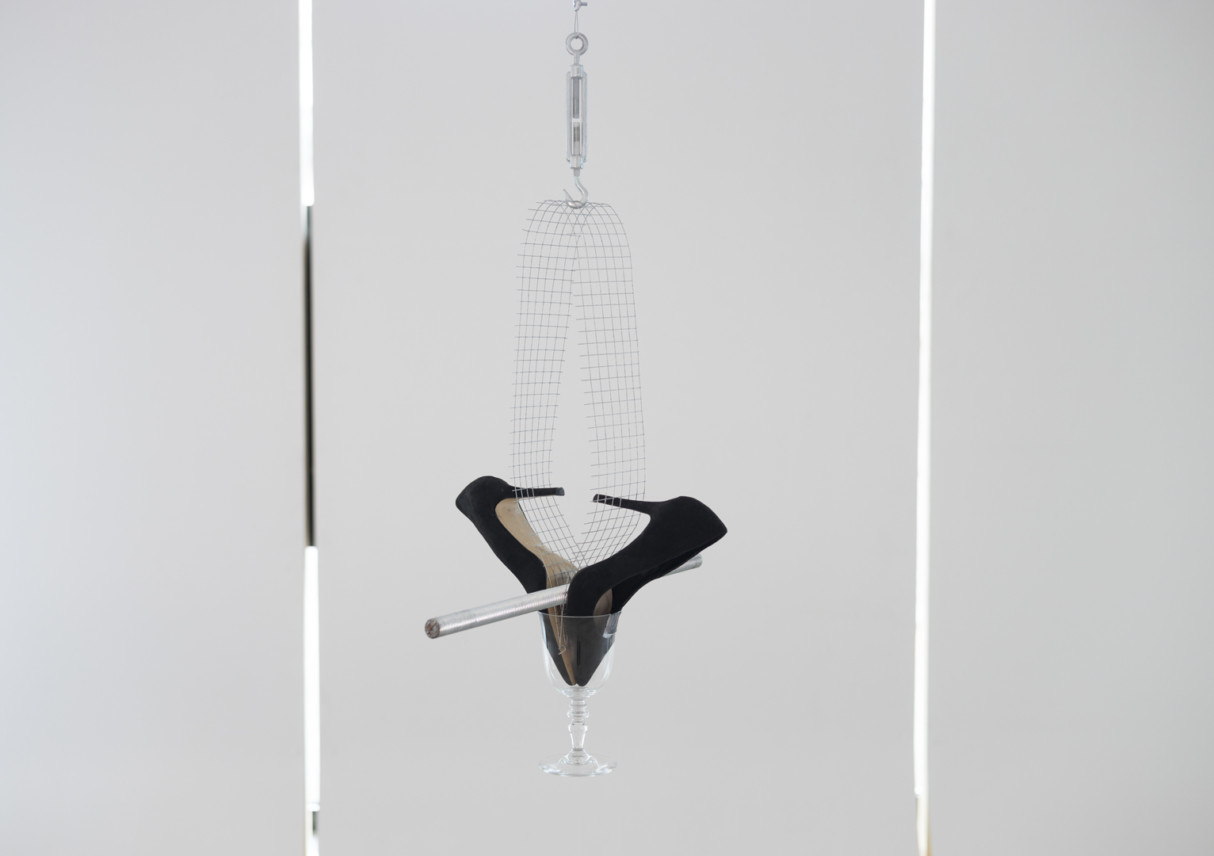 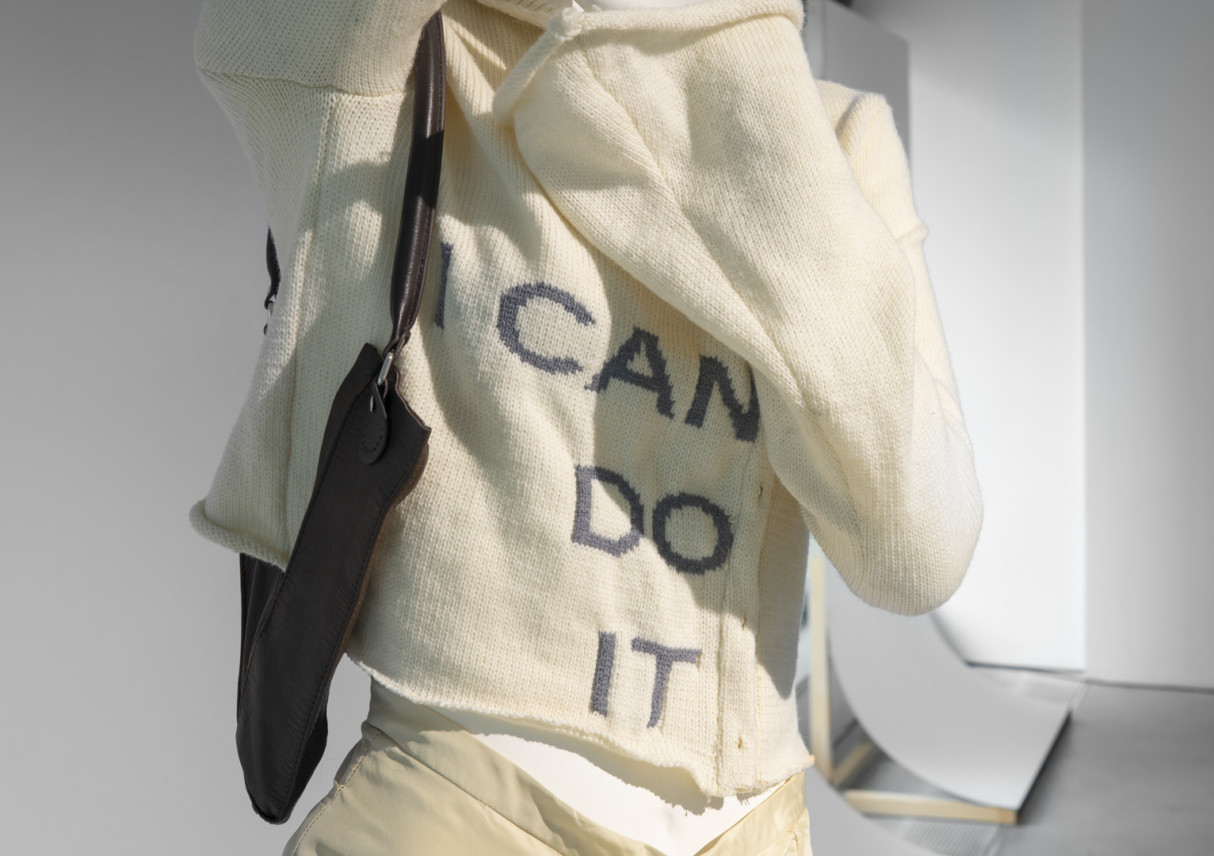 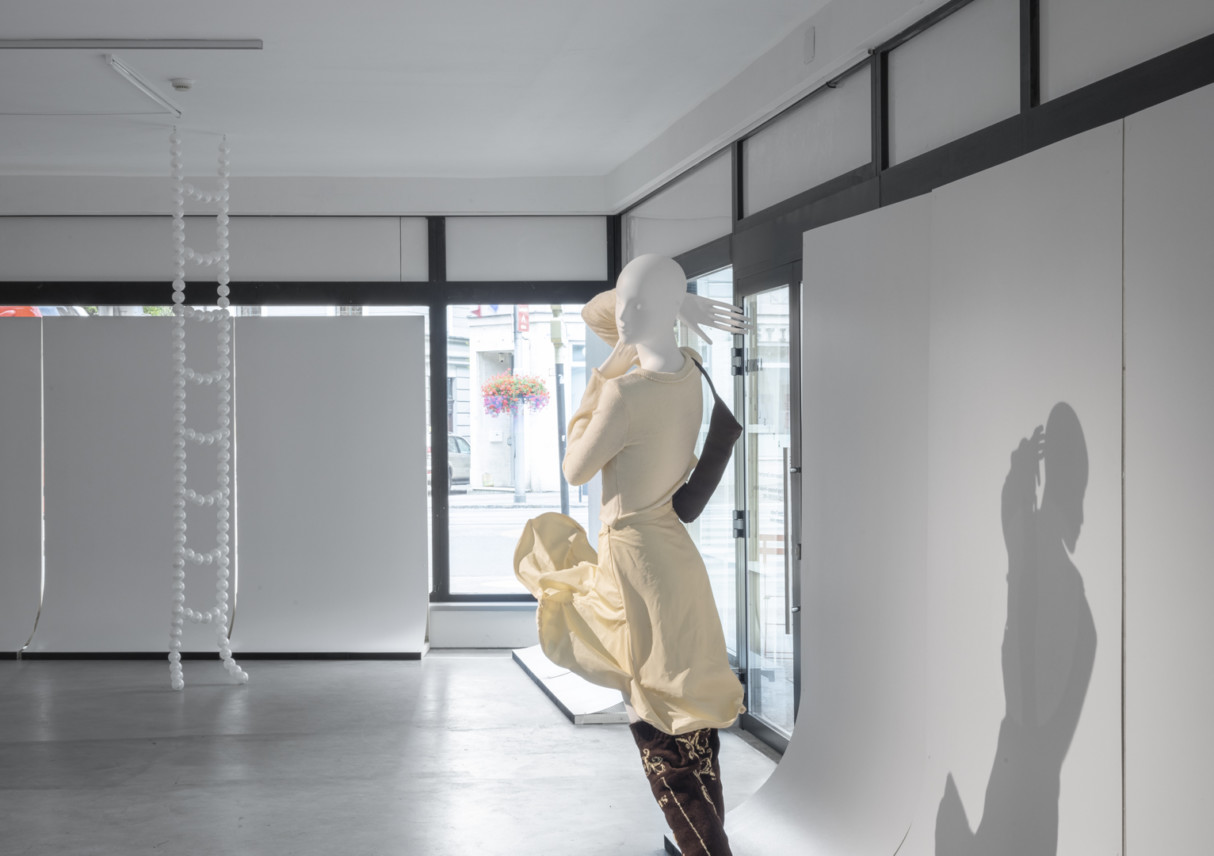 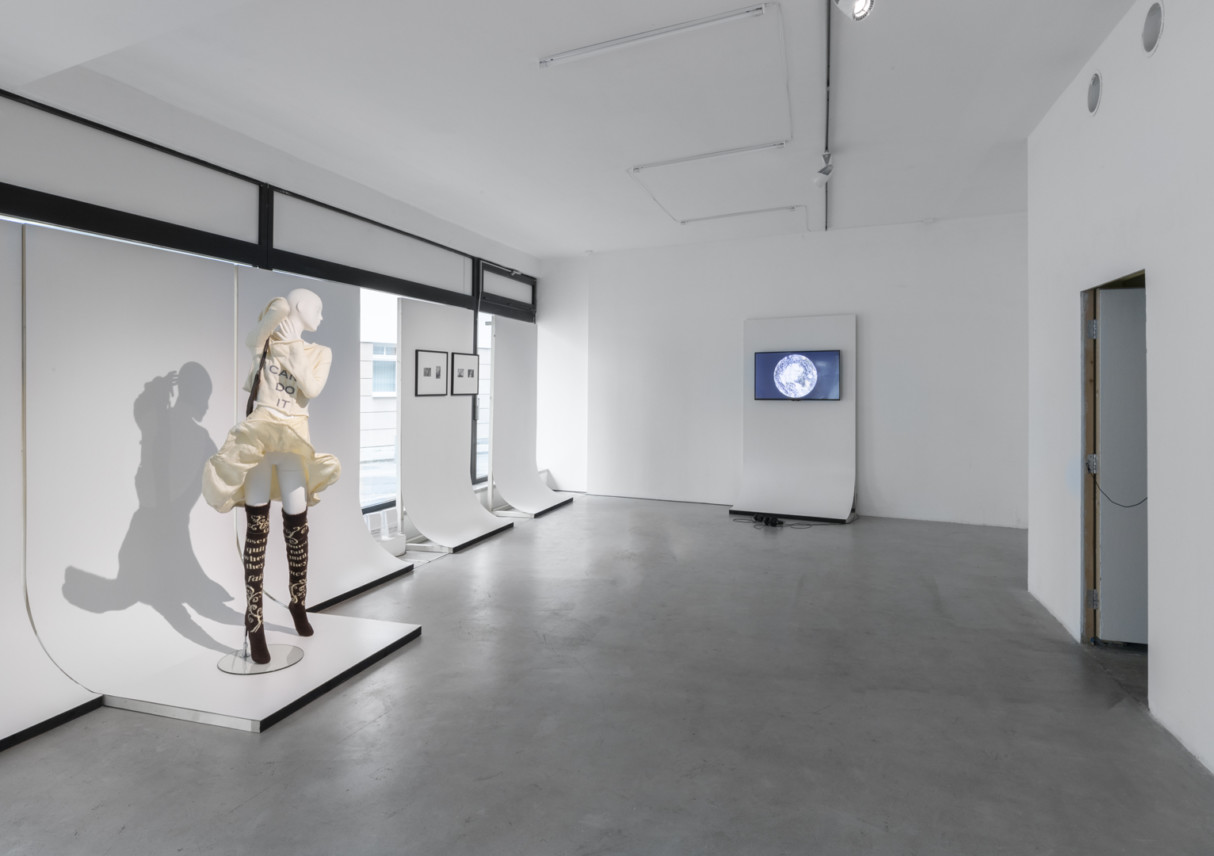 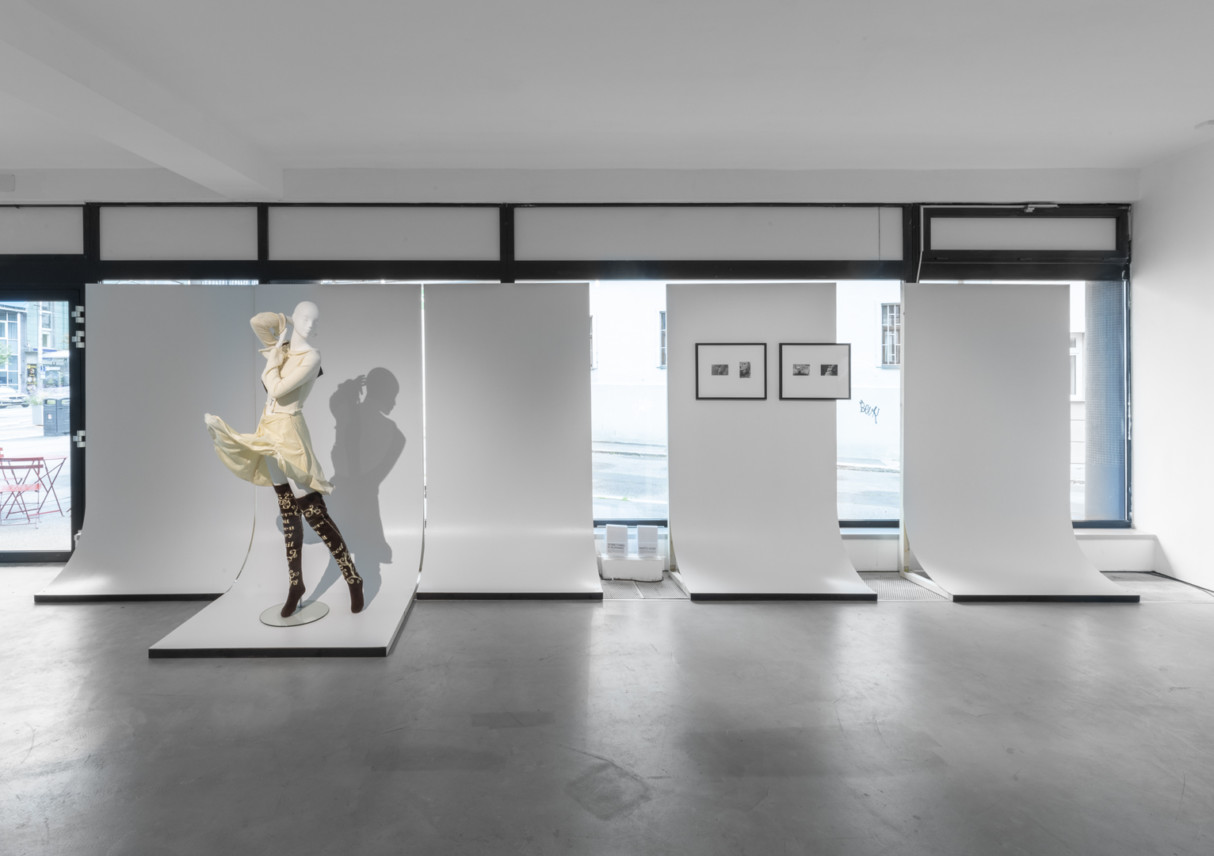 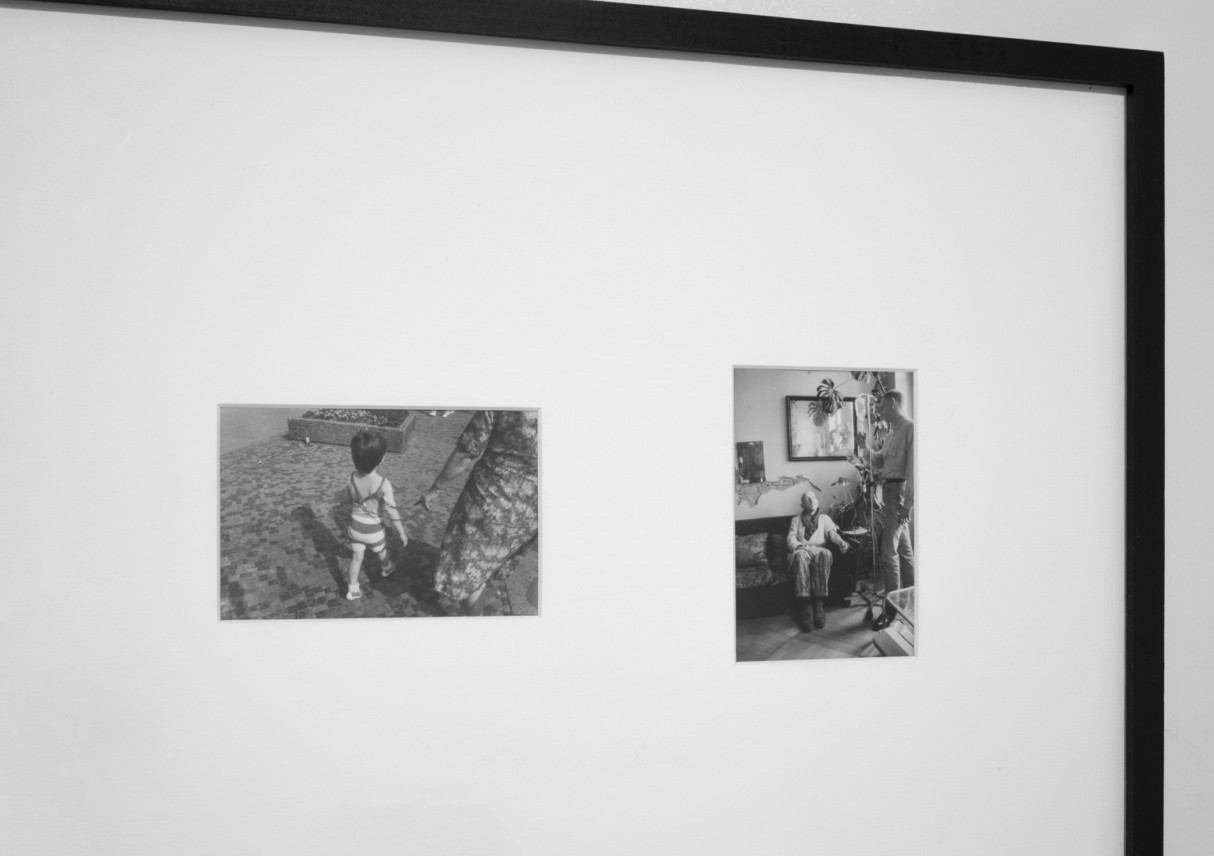 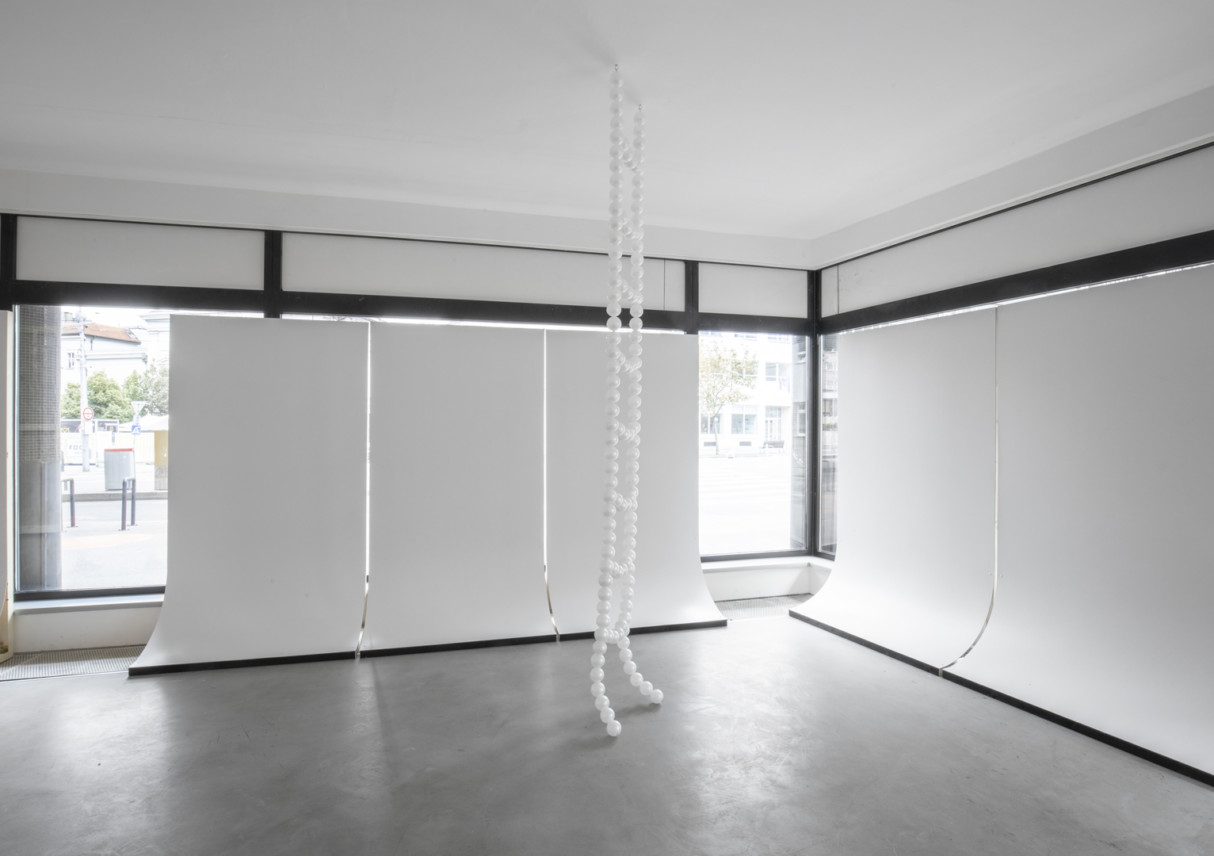 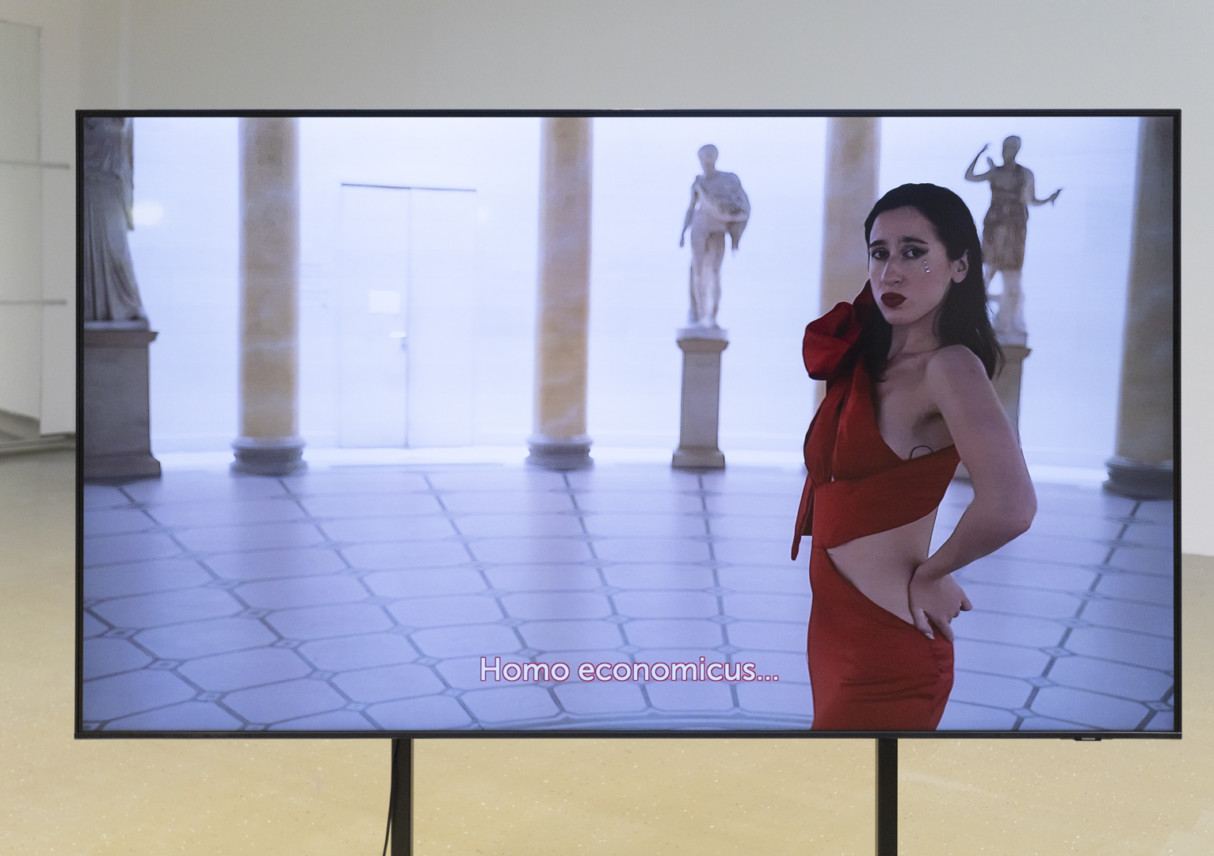 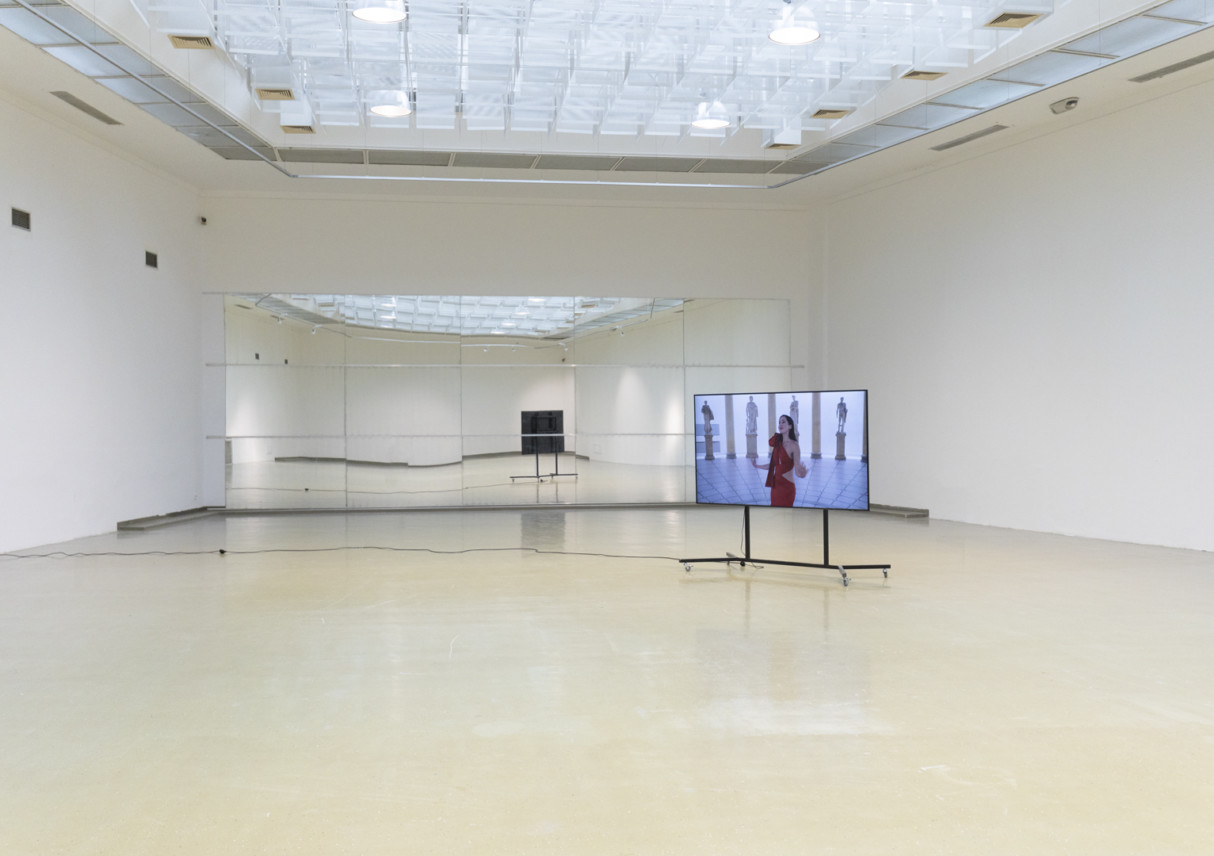 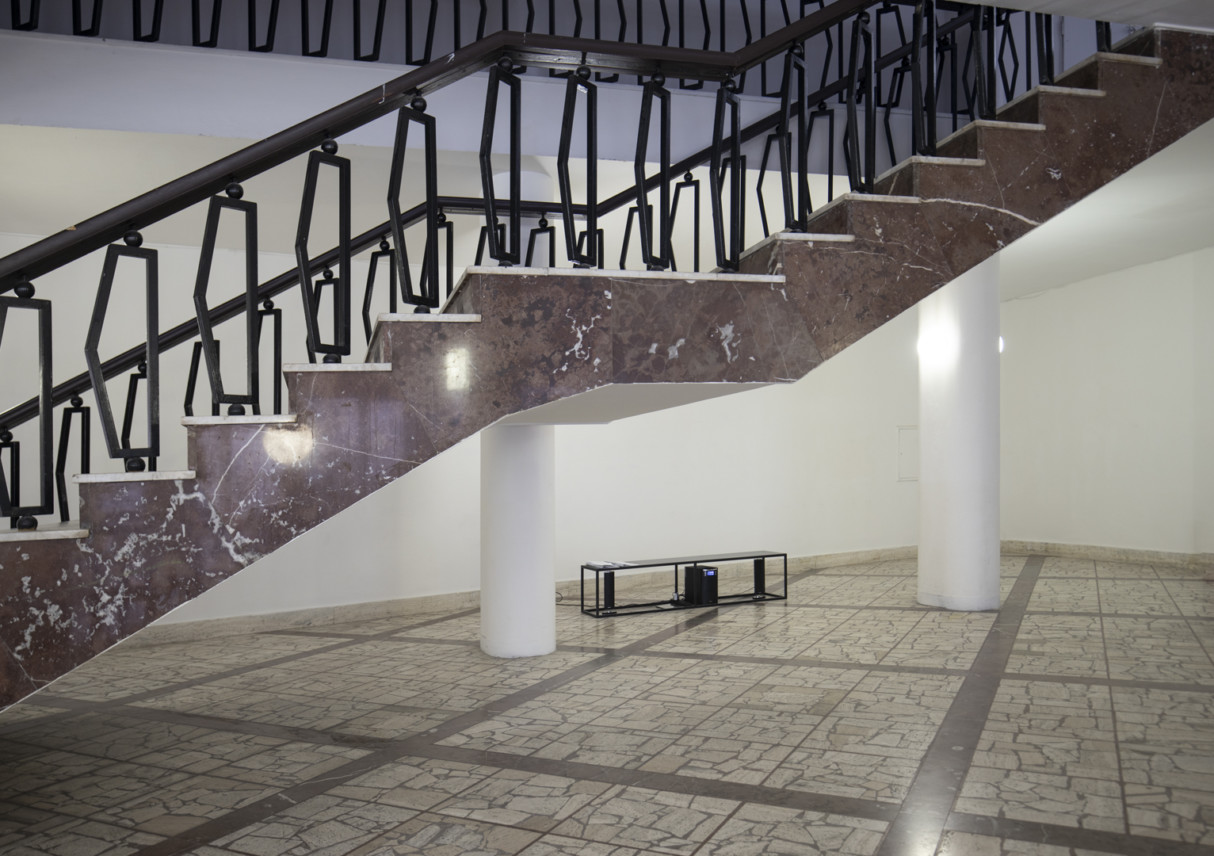 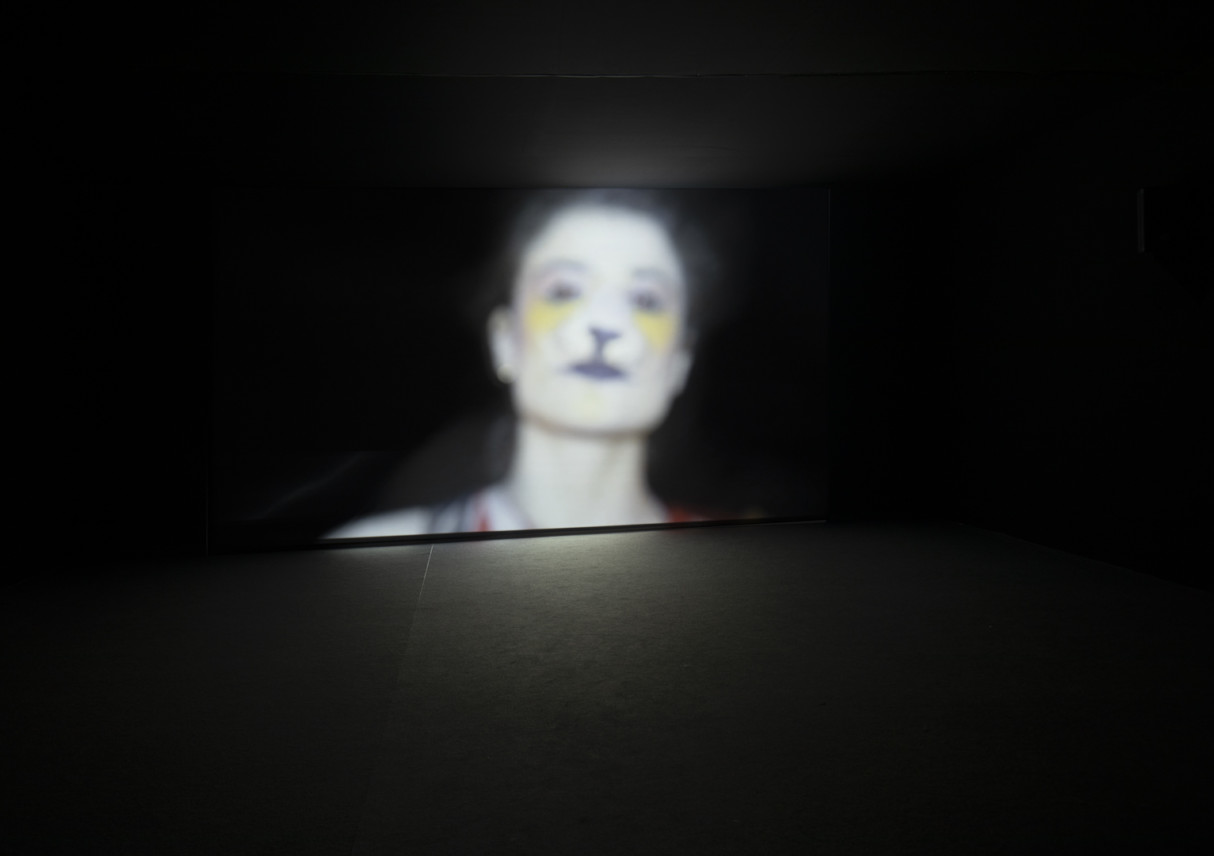 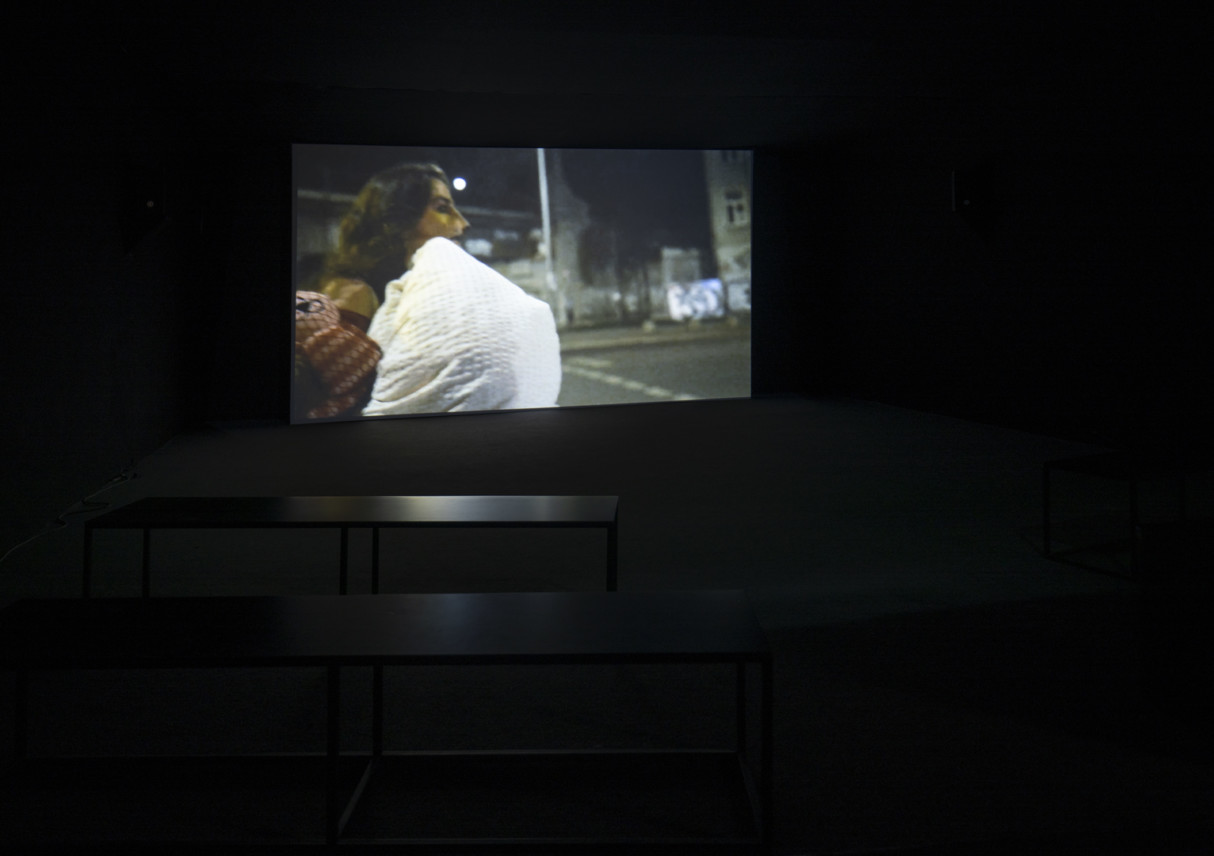 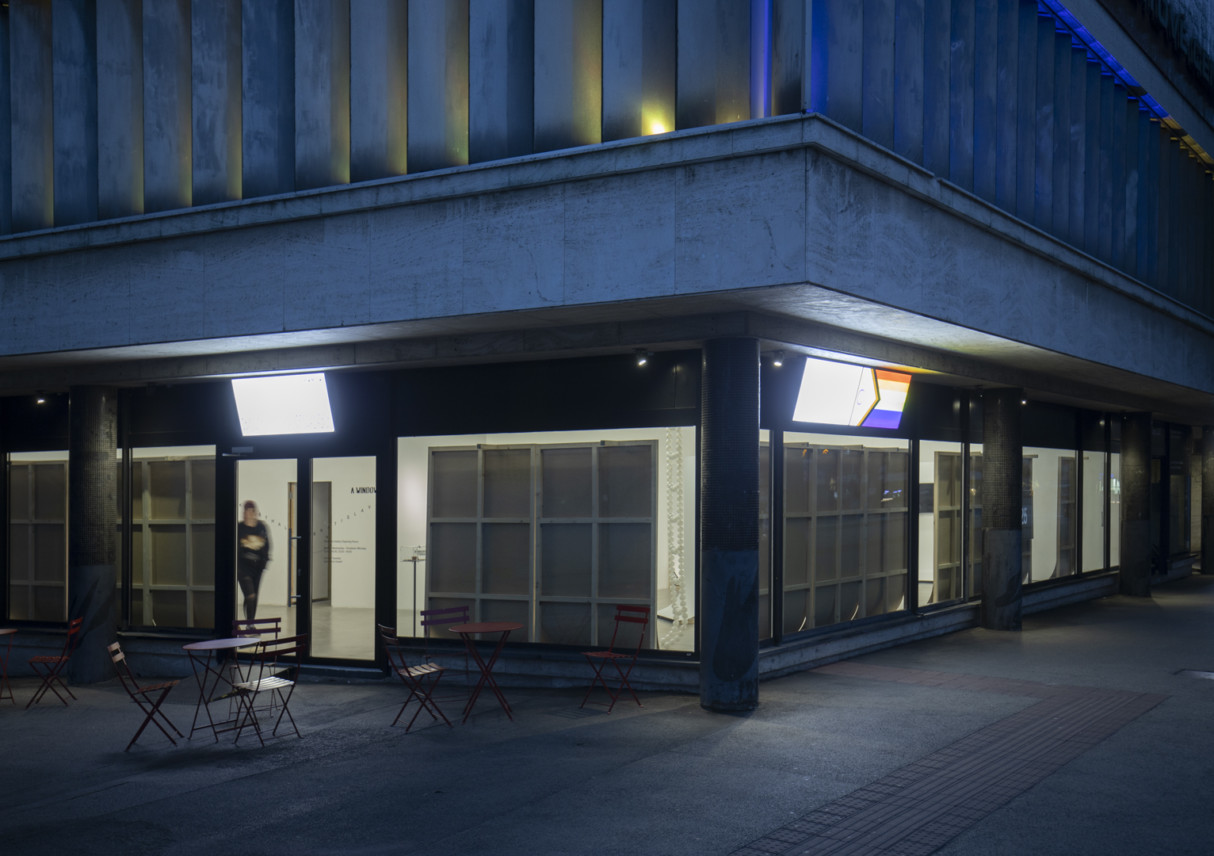 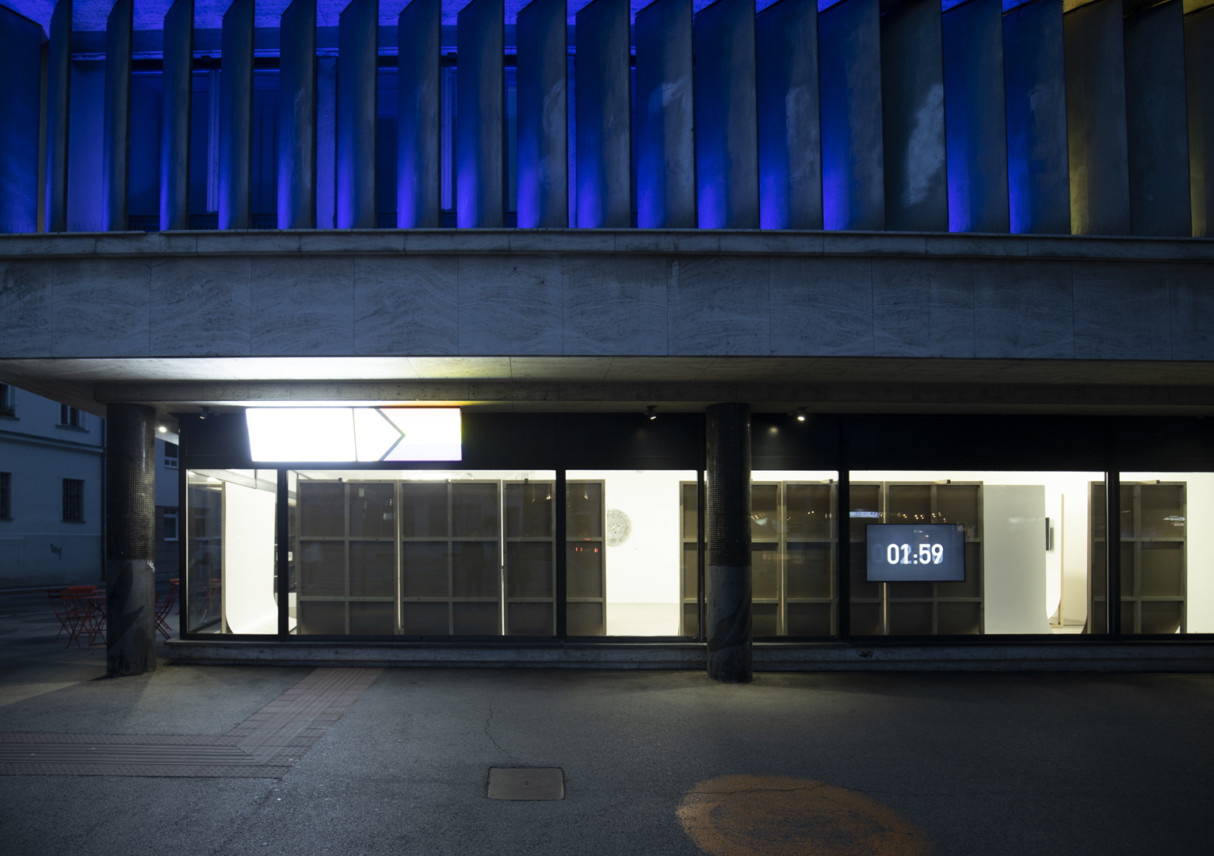 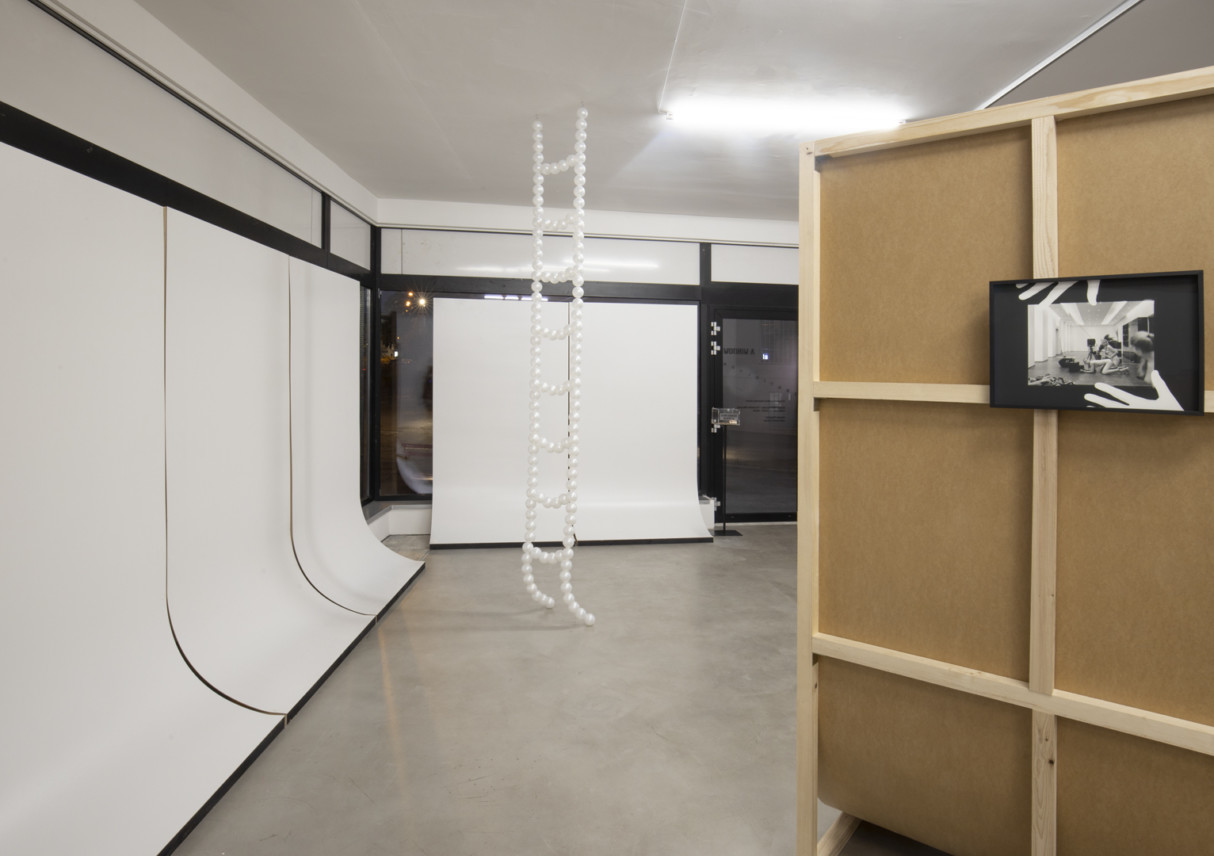 The group exhibition SOMETHING IS BURNING looks at aspects of identity construction in the context of economic and individual well-being. Tracing different realities and trajectories of representation over time, the exhibition aims to map different bodies – many of which have been subjected to processes of othering – and locates them in an intrinsically commodified space. Drawing on observations of contemporary culture, its production and related pressures, this exhibition illustrates perceptions of the current moment and collects them in a relational survey format. Reflecting on exhaustion and velocity in both personal and professional terms, this exhibition considers how queer subjects are to be situated within these reflections. The exhibition, which is to some extent also a contestation of the exhibition format at a time of growing economic crisis and generally precarious working conditions in the arts, could also be a testimony to the self-exploitation and growing corporate tendencies in the field. Simultaneously it is however also indicative of the ‘making it work’ attitude and criticism inherent in artistic work – in this case, particularly within practices informed by queer-feminist thought. It both honours resistance and questions obedience – aiming to interrogate however consciously or unconsciously we follow certain streams of thought and imagery. The tensions between various fields, ideologies and the critical examination of categories and things taken as given, perceived as fact, are being discussed.

Making use of a variety of media, from sculpture, photography and fashion to the use of language, sound and the moving image, the works presented question ideas of normativity and depict an ever-spinning and increasingly contested idea of the zeitgeist. While some of the works deal with questions of performance and performativity, others address the frameworks as well as loopholes of regulated governed social structures.

Developed in collaboration with artist and architect Sophia Stemshorn, the exhibition’s display is informed by research into theories related to queer space(s) and their history in the field of architecture and spatial interventions. Taking inspiration from the white cube, as well as other biased phenomena, the design of the exhibition adapts to similar binary visions and allows for their subversion. Drawing on a history of artistic and curatorial projects that look at different kinds of queer movement in (semi-)public spaces, such as cruising, molly culture and other forms of subcultural (queer) life, we wanted to create an architecture that can feel as both a weird vacuum and a stage.

Exploring the human experience can be empirical, but never objective. We can compare ourselves, follow certain tropes, or oppose them. While collectively rehearsing forms of expression and ways of reading, SOMETHING IS BURNING hints at hybrid and non-binary states in relation to social settings. Movements around social codes and patterns are visualized. The works presented either map perceived categories or assert a certain openness. At the same time, they clearly illustrate a construction, a structure, which – in its combination of single parts – may suggest problems on a larger scale. The exhibition, which ultimately locates the individual as part of a predetermined order, identifies a moment of reorganization and reshuffling.

In addition to the presentation in the exhibition space at Kunsthalle Bratislava, SOMETHING IS BURNING also includes a selection of performances and screenings.

Online publication accompanying the exhibition SOMETHING IS BURNING 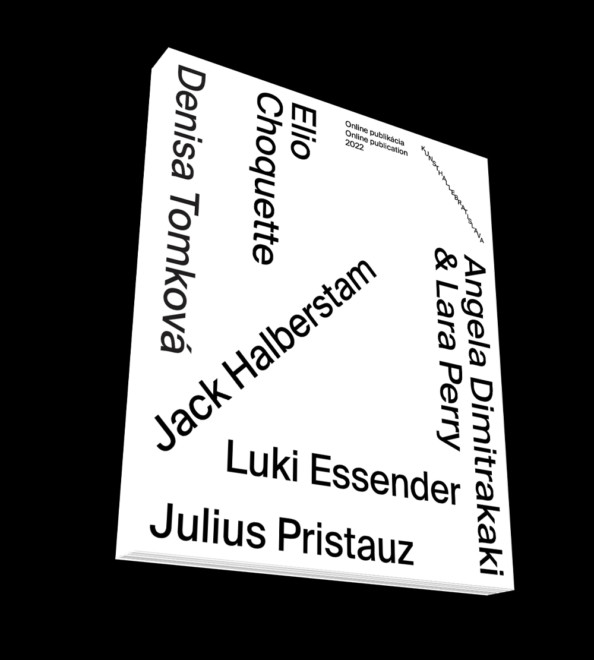