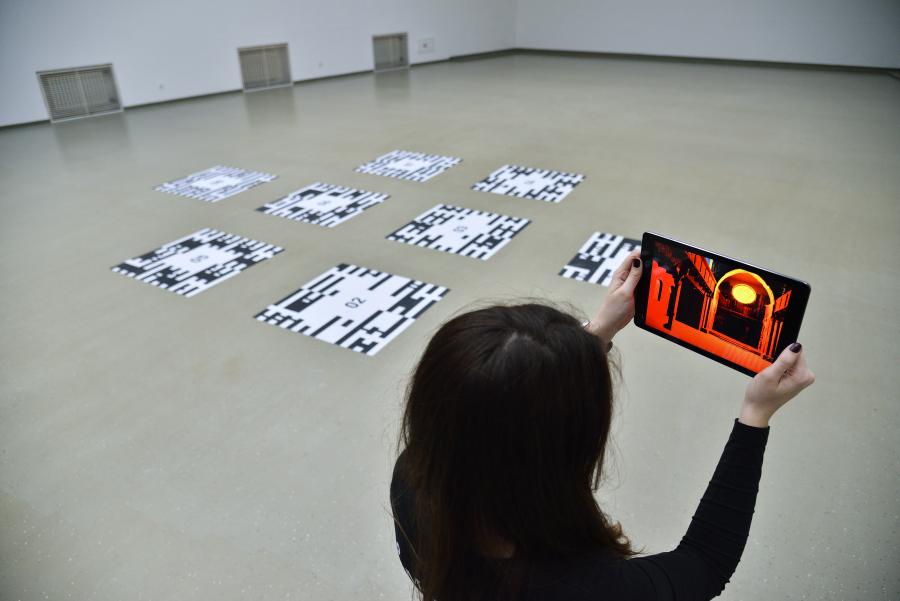 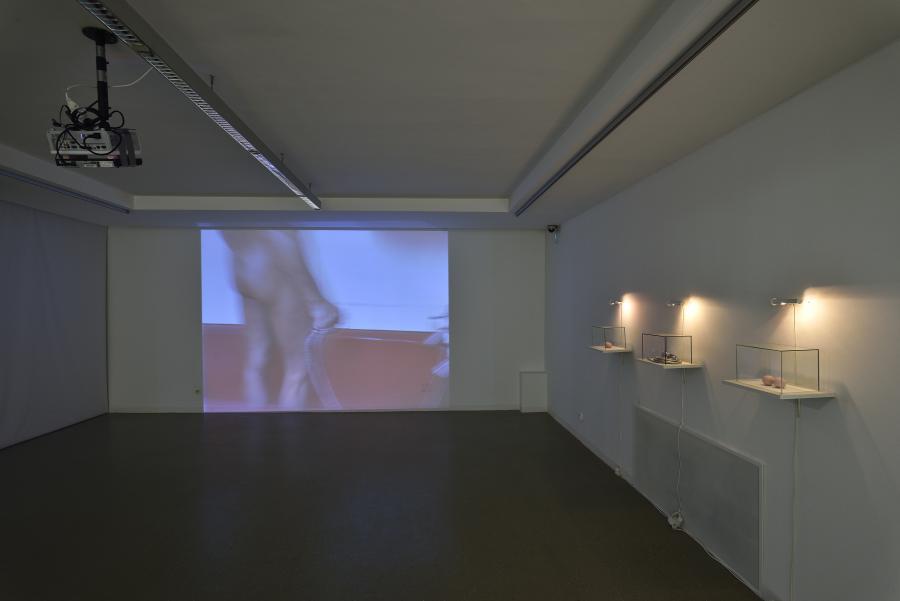 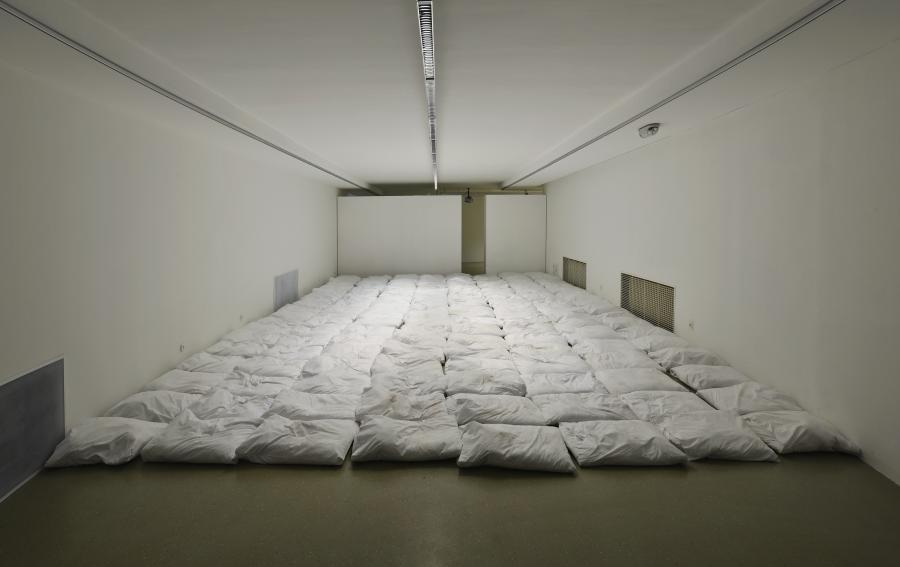 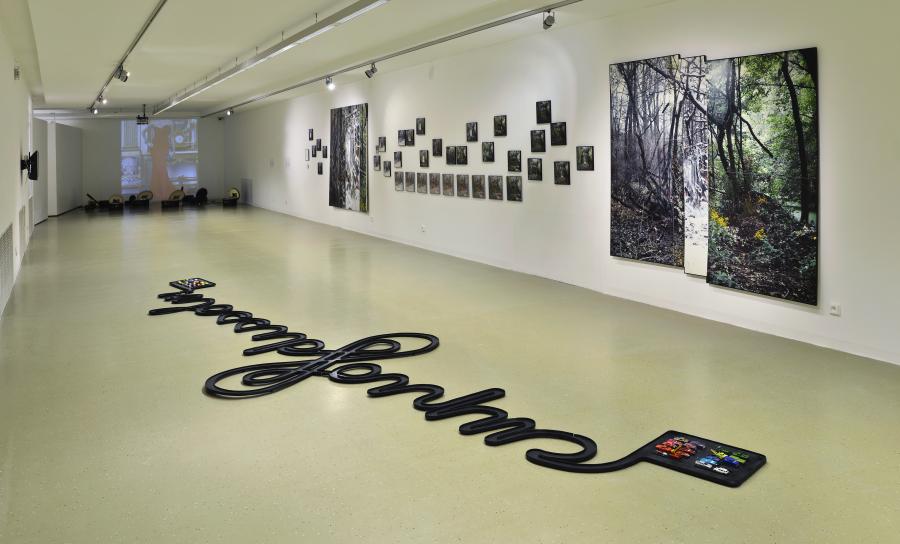 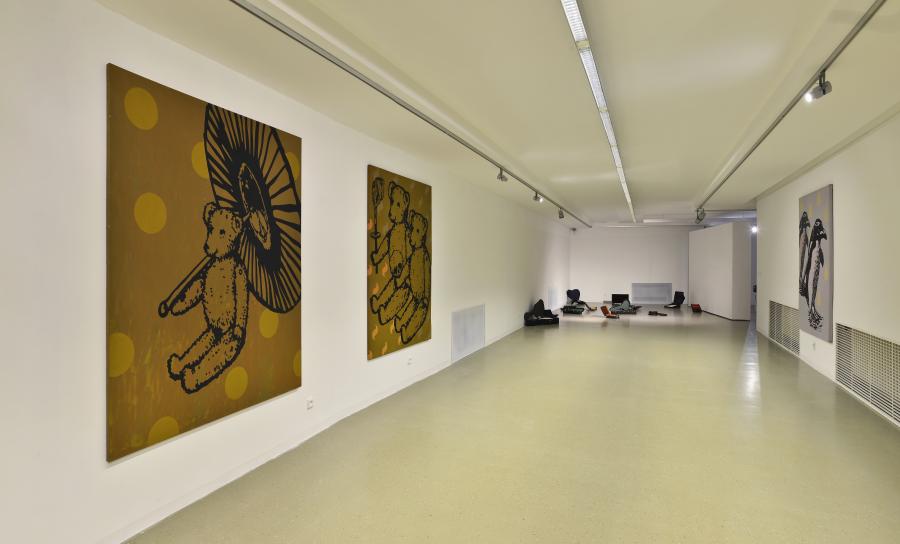 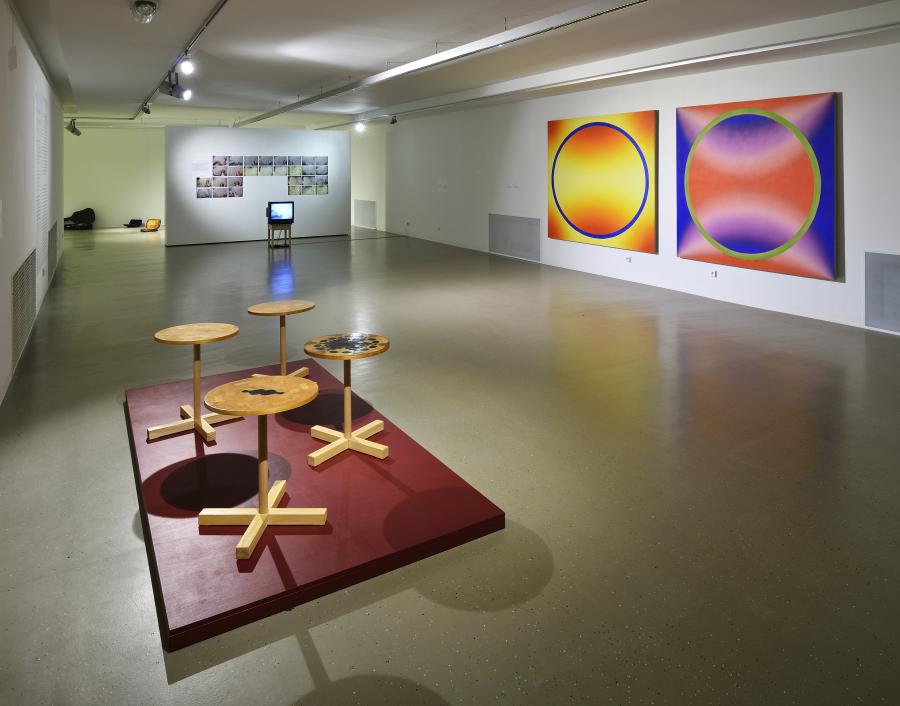 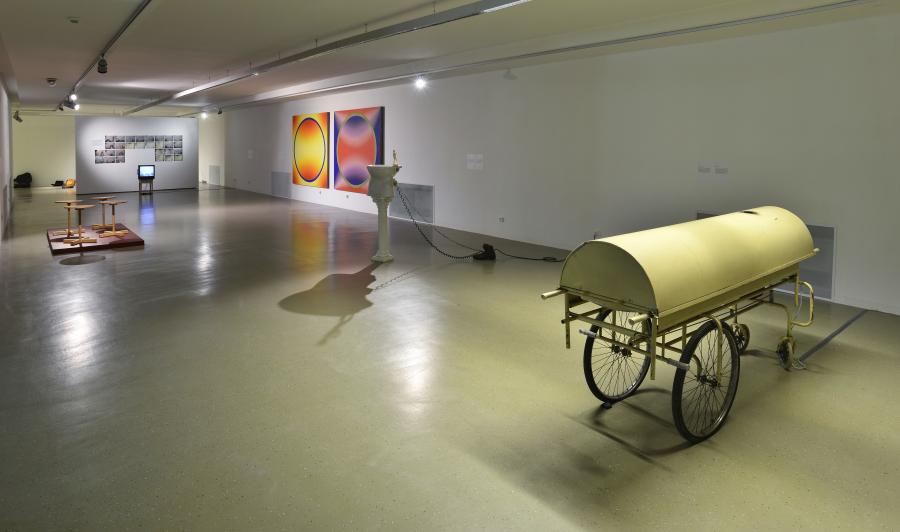 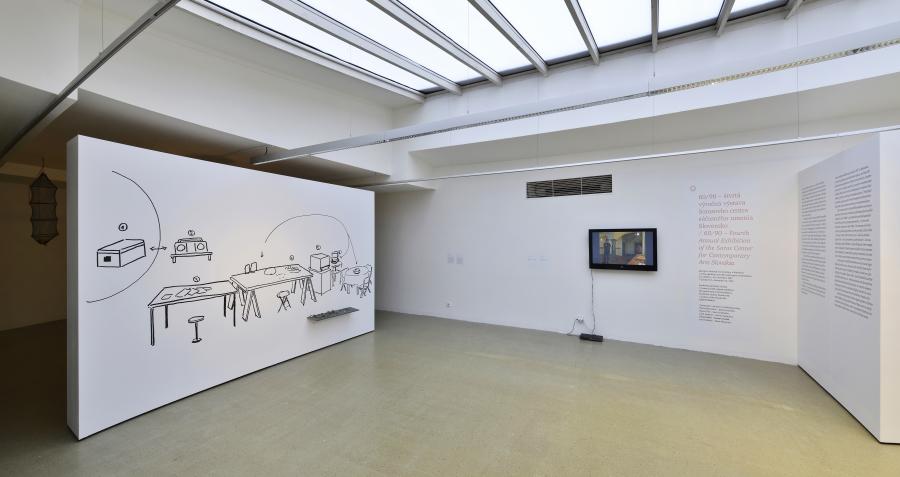 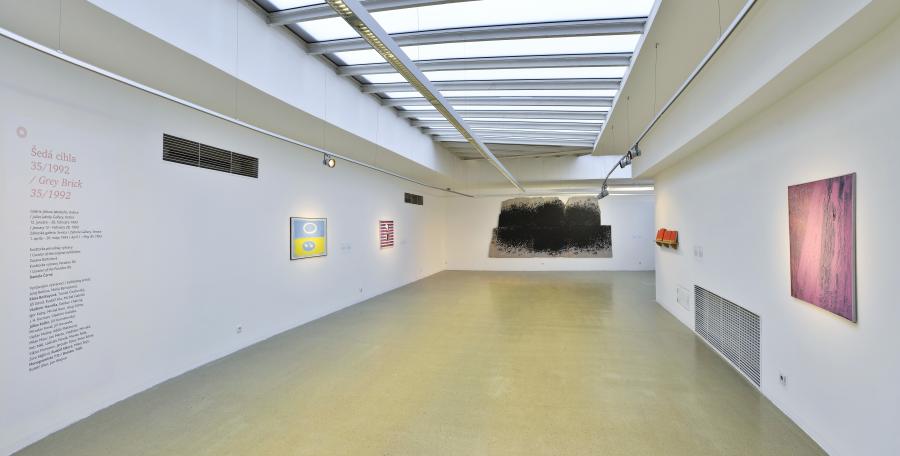 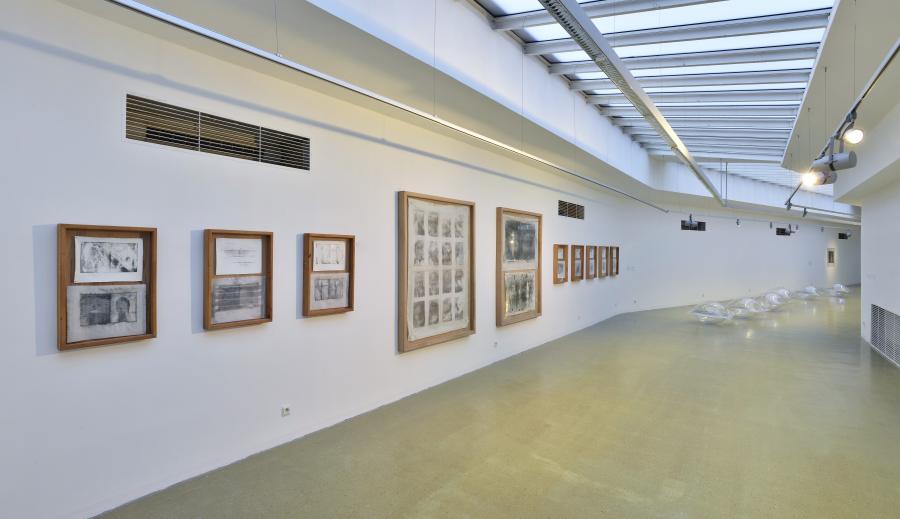 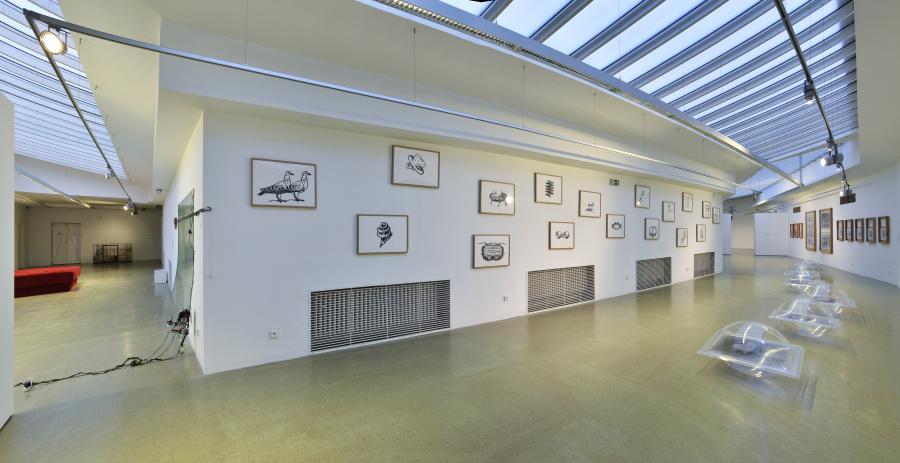 The first project of the newly established Bratislava Kunsthalle consists of eight equivalent parts, each of those being a fragment of one of the important exhibitions that were held during the period surveyed. Today, after the passage of roughly twenty years, representatives of the younger and youngest generation of Slovak curators have selected a significant action, citing it, on the one hand, as remembrance of a crucial undertaking, and on the other hand as homage to its actors.

During Meciarism (1993-1998) the political power was able to centralise, and thus dominate and occupy with its personnel, the leadership of almost all cultural institutions in Slovakia. Only a few galleries, and literally only a few forceful personalities, held out in spite of this and developed a high standard of dramaturgic activity – without compromises made to regional or any other culture-relativising pressures. One may say that this handful of curators, who in due course paid for their effort with loss of their employment, safeguarded the institutional continuity of the practices of high-quality contemporary art, particularly as regards the new media. That was done in difficult conditions without support from the state, though with help from foreign cultural funds, principally American, Swiss, French, British and Czech. This continuity represents a fundamental value of our cultural history after 1989 – in a certain sense it was a reinforcement, an additional defence of the path undertaken. With hindsight we can see that, besides the intensive work, there were errors and mystifications also. These were an unavoidable tax paid for the discontinuity of the years spent in normalised isolation after 1968, and for the inactivity of the “blacklisted” historians who might have written an alternative historiography of art. And at the same time it was a tax pre-paid to the account of acerbic critics of the future, writing for professional journals or daily newspapers.

Today we know with certainty that, leaving aside the classical media, the period in question produced an essential pensum of objects, installations, settings, site-specific works and video art, which represents the core of cultural identification for the 1990s overall and in many ways an ineffaceable foundation for artistic development in subsequent decades also. The period has not yet been comprehensively mapped, and hence our project, with its evident curatorial heterogeneity, seeks to present a first pluralist reading of the issues. With the installation itself and the published catalogue we hope above all to initiate critical discussion, which will culminate in a broad conference in the course of the year 2015. We are thinking of this as a supra-generational synthesis, which inescapably requires that these issues be worked through.