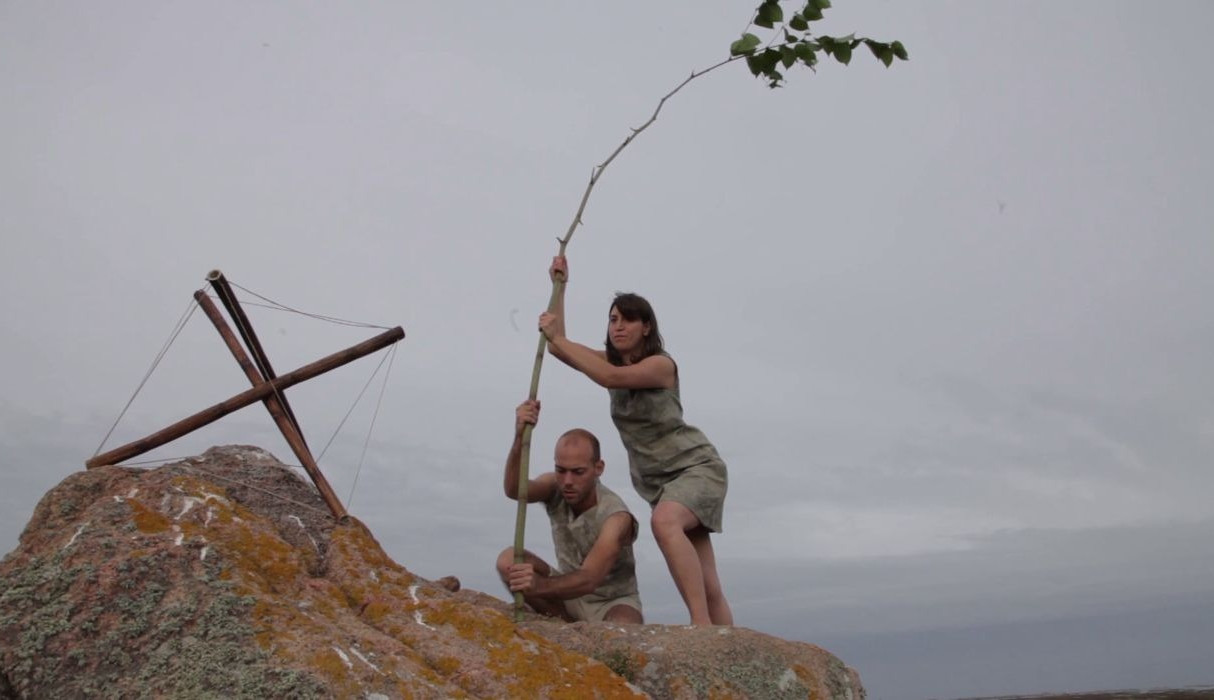 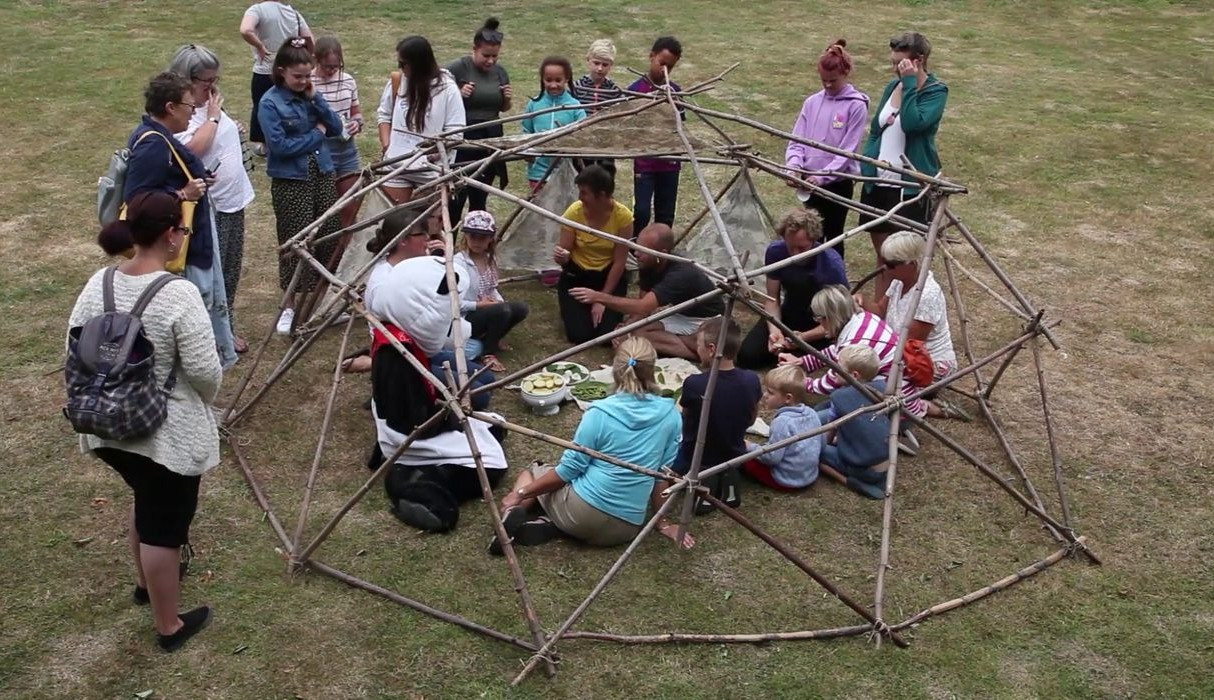 A single Japanese knotweed arrived at a garden in Leiden in the 1840s and soon it was named the “most interesting ornamental plant of the year” by the Society of Agriculture and Horticulture, Utrecht. The plant started spreading around Europe, mostly in the United Kingdom,
thanks to the fashion of “wild” gardens. The ornamental plant was popular as long as it remained an obedient element of the human-made landscape. But the vigorous knotweed soon escaped the confines of gardens and started to act naturally, “invading” its environment. The ever-spreading plant presents a risk from an anthropocentric point of view as it may harm infrastructure and
agriculture. Knotweed is thus commonly framed as an ecological hazard but is able to create a completely new environment. In Wild Garden Utopia, the plant is not criminalized and eradicated but used as a means in seeing ourselves as a part of the ecosystem and the plant as free energy. In the collaborative part, the history of knotweed and the utopian harmony between human and nonhuman were taken as
the starting points in organizing a collective event. Collective decision-making was used in three suggested areas fundamental for every human community: shelter making, eating and cultural activities.