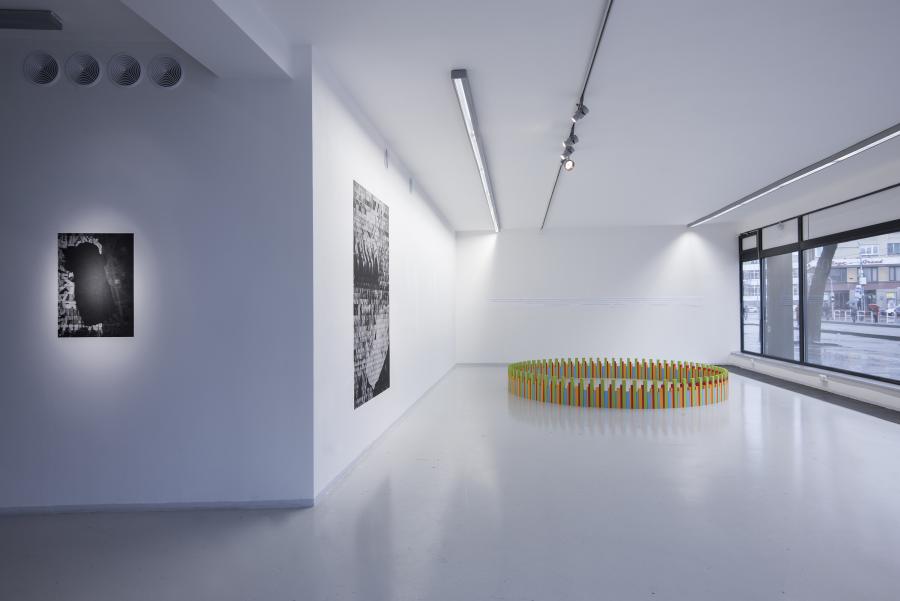 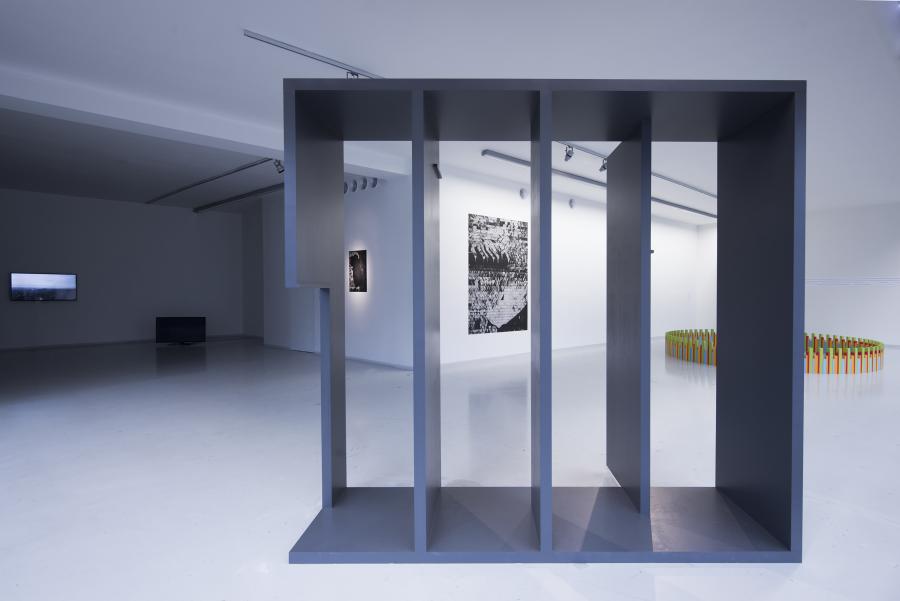 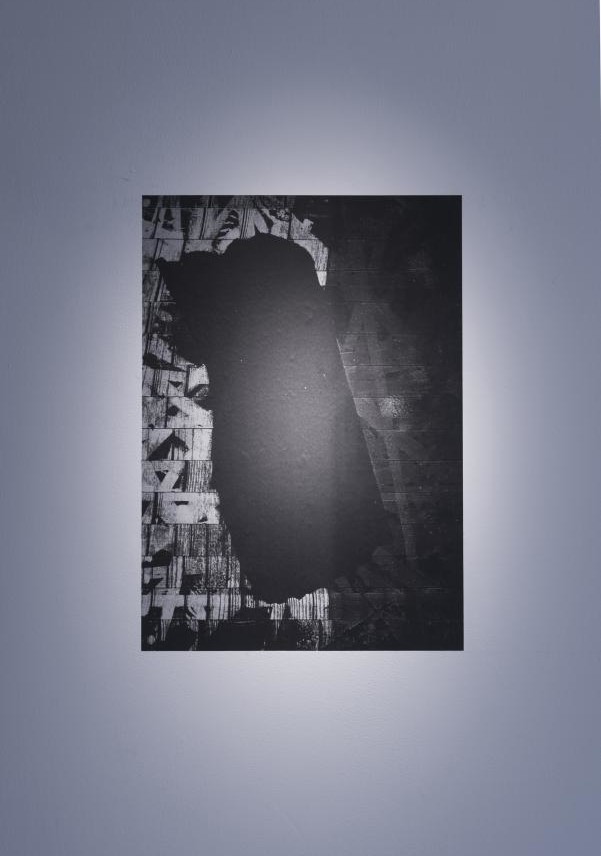 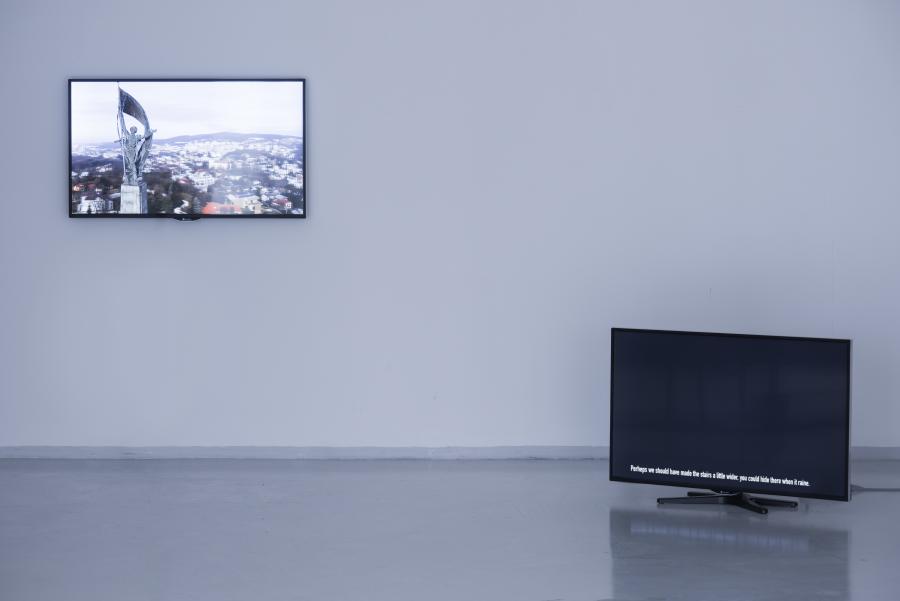 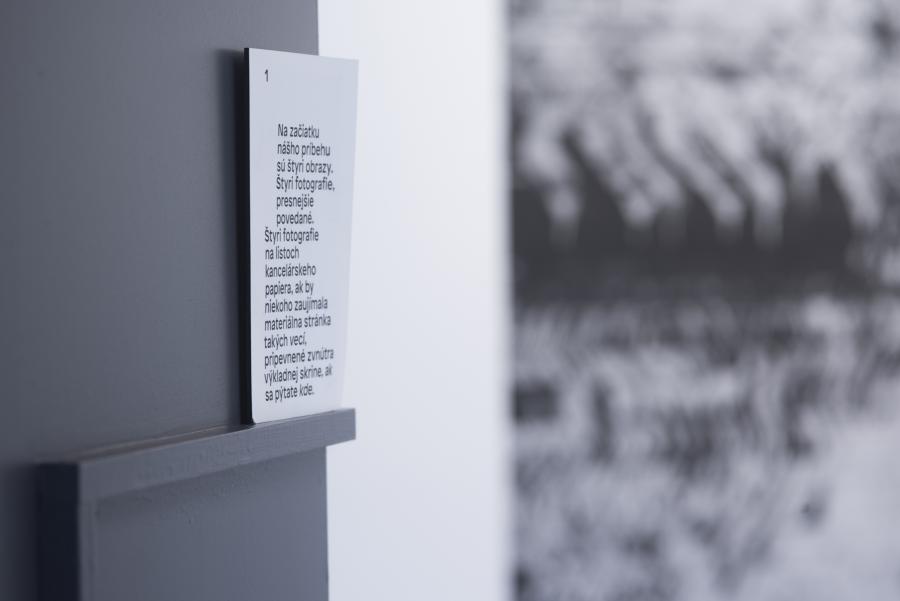 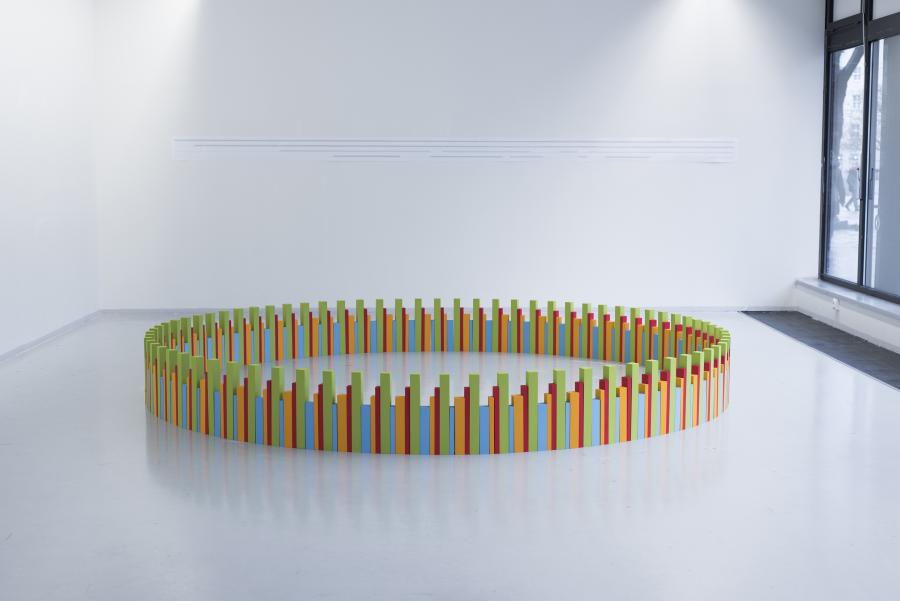 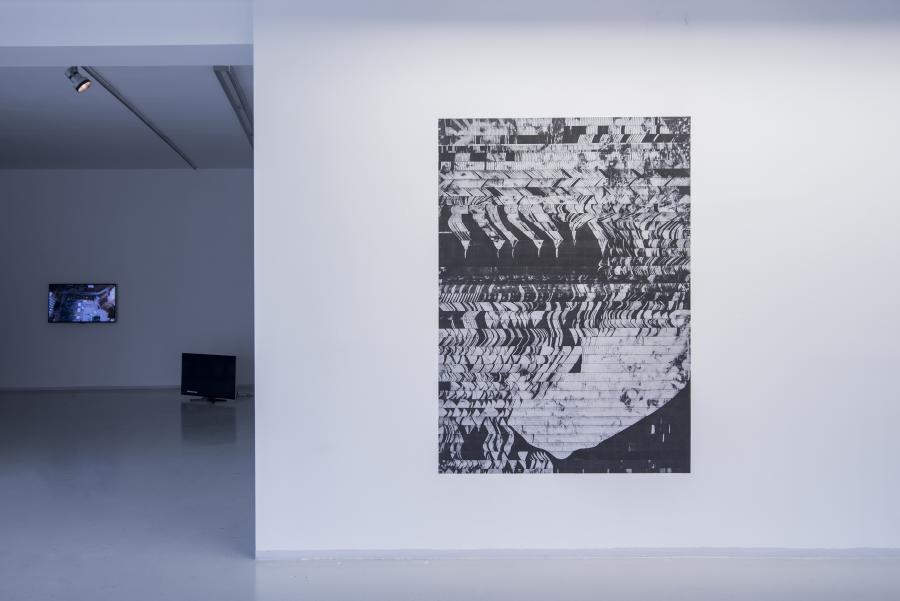 In the western spatial tradition since the time of the Renaissance, the organisation and articulation of space has been based upon the perspective grid. However, in the 15th and 16th Century tradition of Korean, Japanese and Chinese landscapes, another technical strategy was used to reproduce the illusion of depth and perspective on two-dimensional surfaces: the void. In the aforementioned pictorial traditions, for example in depicting a mountain’s view, the artist would not have painted an element such as a cloud. On the contrary, he would have worked on its surroundings, developing a visual impression of volume through the missing, yet visible, presence of the cloud.

This is the notion of the “mu”: the absence that occupies a volume. The “mu” is presence through emptiness and literarily means “nothing”, “not”, “no”, but also “negative”, “without” and “nonbeing”. In addition, the “mu” is a key cultural concept in the Zen tradition: the void embodying the state of “nonexistence”, to whom the study of Zen is dedicated. To explain the “mu”, there is the koan (a meditation story) of the teacup. If you look at a cup you will see its physical appearance, its solid ceramic material, its shape and contours. More crucially, you will see the void in it, the round hollow that models its design. The empty space is the most important part of the cup: the function of the object itself. Its reason to be relies on the presence of that void. The empty space is a fundamental element to describe the purpose and the existence of the cup.

In fact, “mu”, the nonbeing, is a state between activity and inactivity. Yet, the “mu” doesn’t have any correspondences in Western philosophy. The four international artists invited to join Into the MU, while dealing with different media and focus, accepted this invitation to explore the dimensions of this state from different angles.

Ciarán Walsh wrote a short science-fiction novel, The Sickness, Book One, the first of a series presenting four different characters, whose stories are all related by taking place in a near-future, paranoia-driven environment, where an incurable epidemic has spread. Walsh then conceived of a wooden installation that is placed into the gallery space, which includes the first chapter of The Sickness, Book One as an object that visitors could take and read. The sculpture becomes a metaphor of the four-part book project, amplifying the experience of the story in the LAB’s own room: the publication and the exhibition’s display, albeit standing independently according to each visitor’s decision to either read or not read the book outside the space, are indissolubly entangled, one the offspring of the other.

Coded structures are also present in Myriam El Haïk Toy Toy II!, where a round sculpture on the floor is constituted by single pieces representing the sequence of a composition written by the artist. The partition hangs on the wall next to the structure, which is completed by four small toy pianos positioned in its proximity. The work is also the set for Haïk’s live performance of the composition along with three other musicians – the space calling for the act of playing, while presenting the materialisation of what we can hear, gives us another way to experience music and rhythm.

Time, space, action and inaction blur their physical boundaries in the two-dimensional objects created by Nathan Baker, who explores surface and the manner in which we deal with the ongoing production and consumption of images. In between photography, painting and performative act, the object we see passes thought multiple states of manipulation, each of them leaving a print, a trace; more or less visible, more or less recognisible.

Dušan Zahoranský works on semiotic aspects in contemporary visual languages relating to the public sphere. For Into the MU, Zahoranský realised a video turning around the Slavín monument in Bratislava, and projected it on an unconventional screen, playing with our preconceptions of surface, light and object, which are in fact part of measurements we use to perceive reality, and also presence and absence. The Slavín monument is a World War II memorial and military cemetery, and the choice to record this specific place, which has a historical value, adds a semantic layer to the installation: connecting it to the relativity of presence and absence related to the construction of history.

Visitors of the LAB enter a heterogeneous space where sculpture, video installation and photography, but also literature, semiotic and music, come together, pointing at the importance of stopping and considering the imperceptible links holding together what we believe to have meaning.

Into the MU explores the concept of emptiness and the relevance of its formless shapes in a contemporary context that seems to be constantly and desperately looking to be filled – with objects and images, signs and symbols, meaning and information. If, as Irit Rogoff defines it, the infrastructure is the invisible grid conditioning and moving us in our post-semiocapitalistic world, the “mu” embodies the slippery spaces in between the infrastructure’s knots, creating a new point from where to start looking at reality.