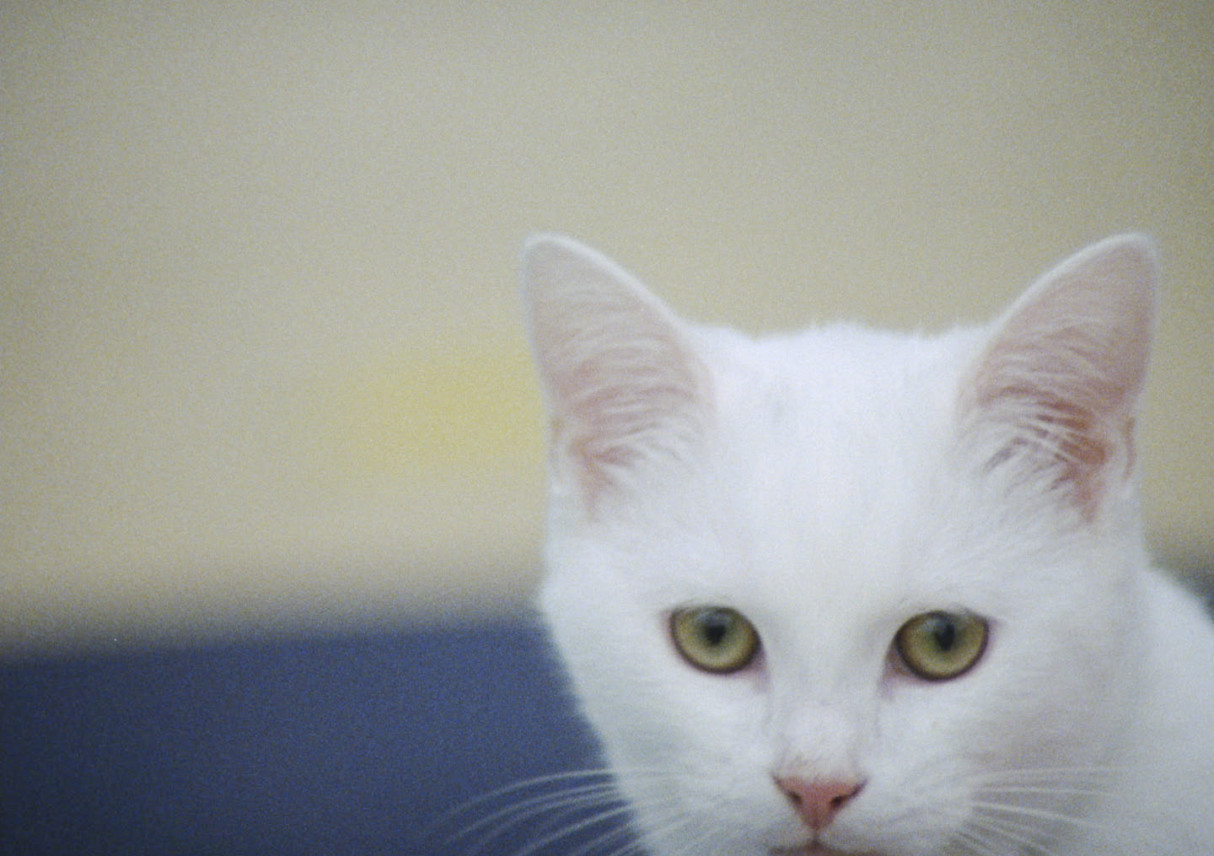 The collaborative exhibition, entitled After Work, orchestrates a composition of multiple voices. Céline Condorelli presents a series of sculptural works within a newly conceived site-specific installation , and looks at the complex fabric of social and political relations for which architecture provides a stage. The whole space is transformed into a viewing machine, neither a black box, nor the traditional white cube, but rather a space of dialogue and carefully staged and consciously formulated transparency. Ben Rivers comes in as an attentive observer whose 16mm camera documents a process of material transformation leading to an intervention in a public space – a space inhabited by the presence of curious non-human visitors. Last but not least, Jay Bernard’s voice overarches Condorelli’s physical work and Rivers’ cinematographic language with a poetic text spreading through the exhibition space in large scale prints, and through the film’s voiceover, depicting the most subtle notions of experiential sensations while interacting with the work.

The exhibition originates in Condorelli’s commissioned playground in South London, conceived through a dialogue with local inhabitants and communities. Condorelli’s interest in playgrounds is long-standing and stems from three main historical references: Aldo van Eyck’s post-WWII modular playgrounds, which filled empty plots of war-damaged Amsterdam during the 1950s; the unrealized vision of Lina Bo Bardi for the Museum of Art of São Paulo, which was supposed to be surrounded by a playground; and Palle Nielsen’s project “Model for a Qualitative Society” staged at the Moderna Museet, which was meant to be a space where only kids and no adults were allowed, a place where play took priority over all other social relations.

The process of creating the playground in South London, both conceptually and physically, as well as sketches presented in the projects entitled Tools for Imagination and Equipment, form a backbone of the exhibition After Work, which was presented for the first time at the South London Gallery in early 2022. The project has not only travelled to Bratislava, but has been spatially adapted to reflect the open dialogue between the gallery space and the surrounding SNP Square. Although originally conceived as a reflection on specific conditions and social and historical context of South London, the reflection on van Eyck’s playgrounds finds easy reference and resonance with the history of its Eastern European counterparts. Which, like those in Amsterdam, have slowly found their way from the reality of the cityscape into the preserved time-capsules of design and architecture museums and history books.

After Work challenges the traditional distinctions between leisure and labour, it speaks of the boundaries between the private and the public and the soft tissues that connect them. It asks what the role of art might be, while attempting to unlearn and reimagine the bonds that society, culture and art can create together. What is the role of an artist, a poet, a filmmaker in all this? These questions remain in the background of the exhibition, somehow quietly, yet with a direct communal bond to the issues at hand.

Jay Bernard is a British writer, artist, film programmer, and activist from London, UK. Bernard has been a programmer at BFI Flare since 2014, co-editor of Oxford Poetry, and their fiction, non-fiction, and art has been published in many national and international magazines and newspapers. Bernard’s work engages with LGBT identities and dialogues. Bernard was named a Foyle Young Poet of the year in 2005. Bernard’s pamphlet The Red and Yellow Nothing was shortlisted for the Ted Hughes Award in 2016. In 2017, Bernard won the Ted Hughes Award for new poetry for their multimedia performance work Surge: Side A that includes the film Something Said, inspired by the 1981 New Cross house fire and archives held at the George Padmore Institute, where they were the first poet-in-residence. Bernard was elected as a Fellow of the Royal Society of Literature in 2018. Bernard’s poetry collection, Surge, published by Chatto & Windus, was shortlisted for the T. S. Eliot prize in 2019, for the 2019 Costa Poetry Award, for the 2020 Dylan Thomas Prize, and the 2020 RSL Ondaatje Prize. It has won the 2020 Sunday Times Young Writer of the Year Award.