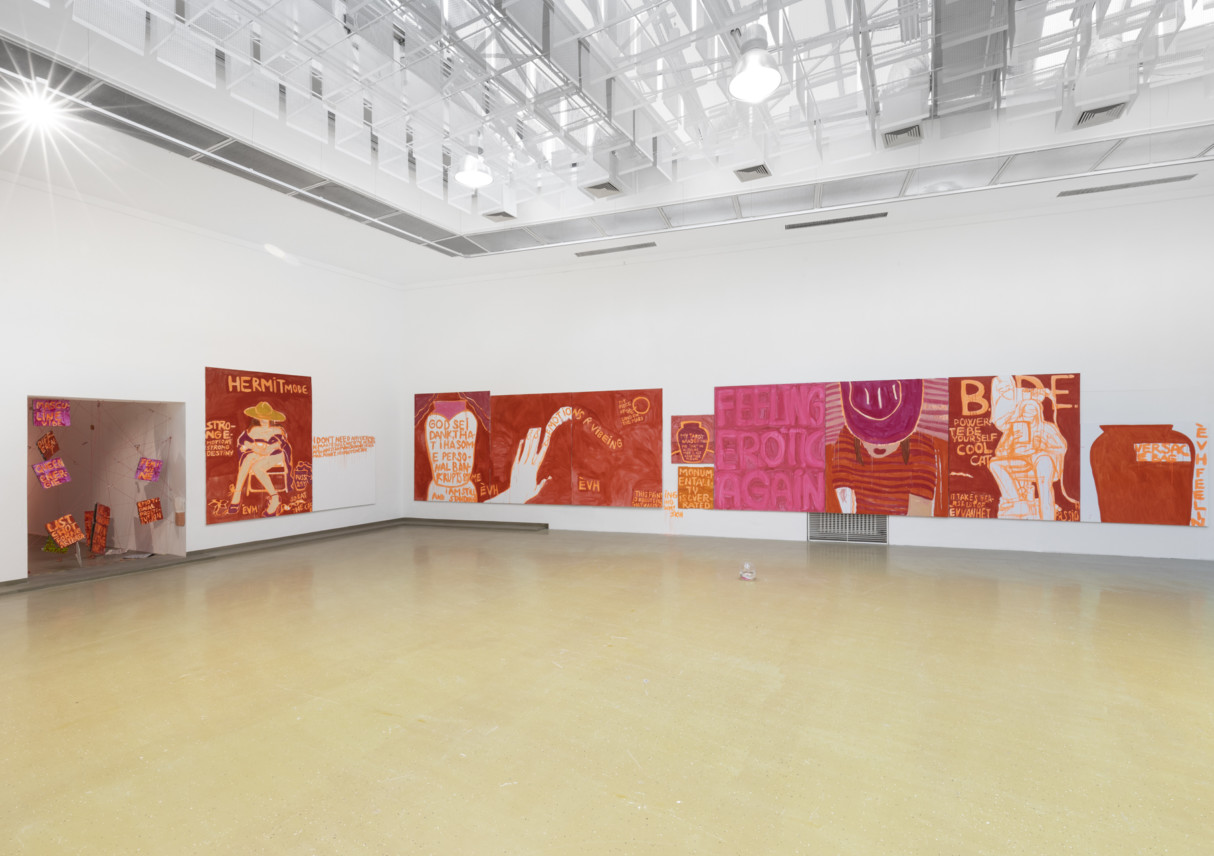 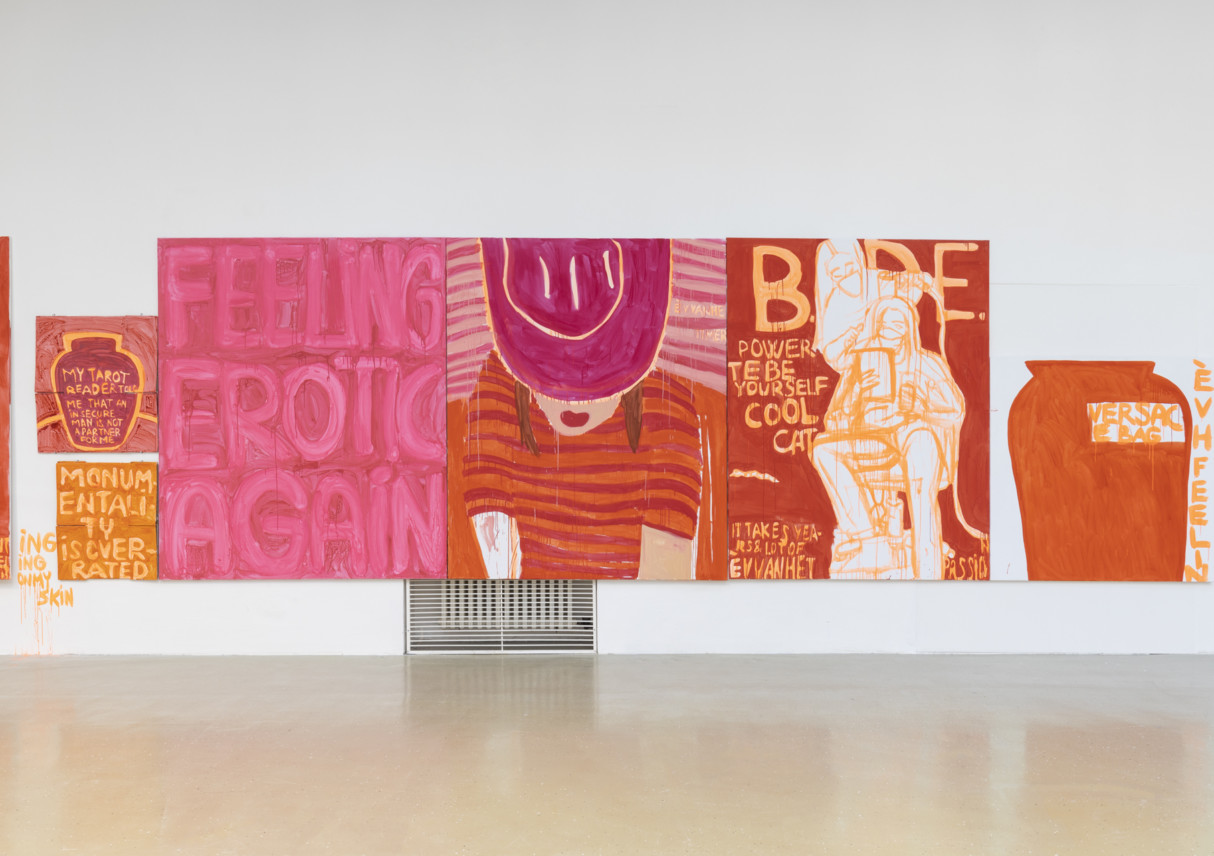 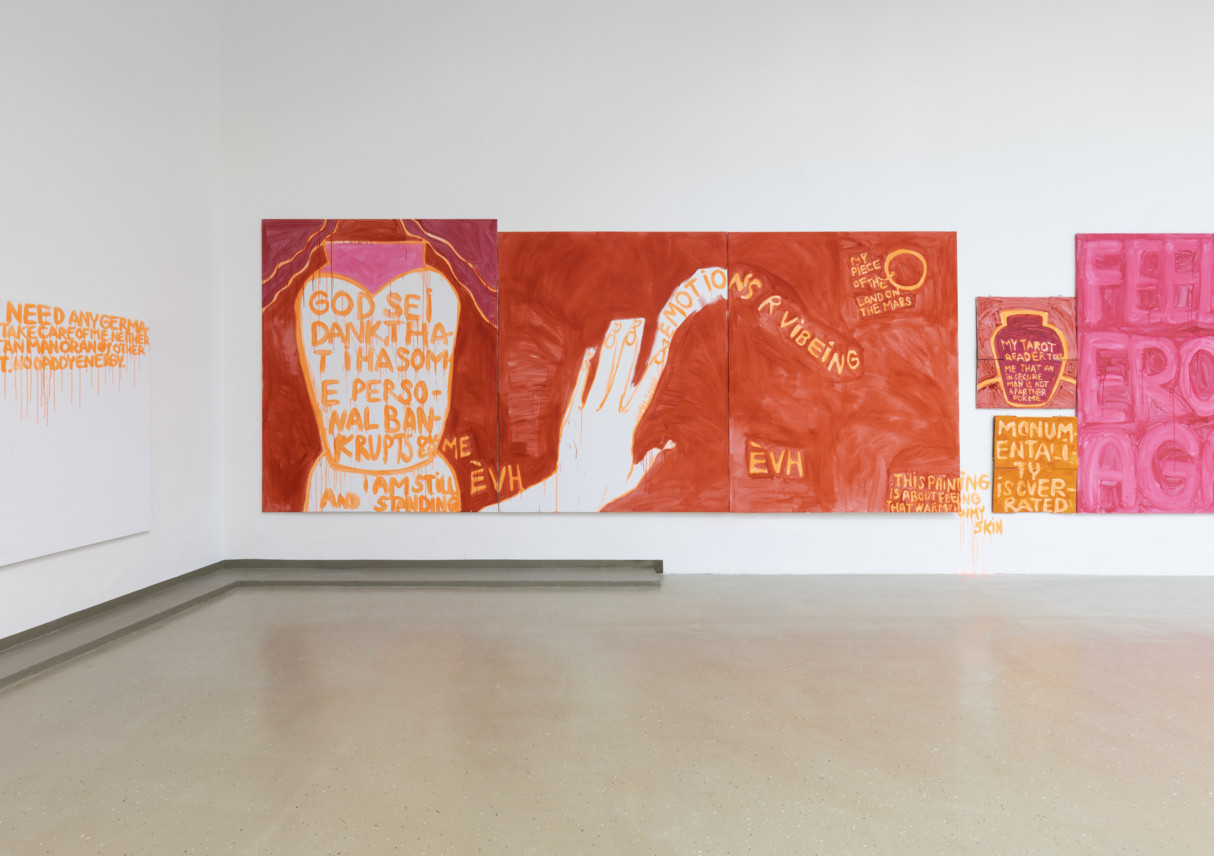 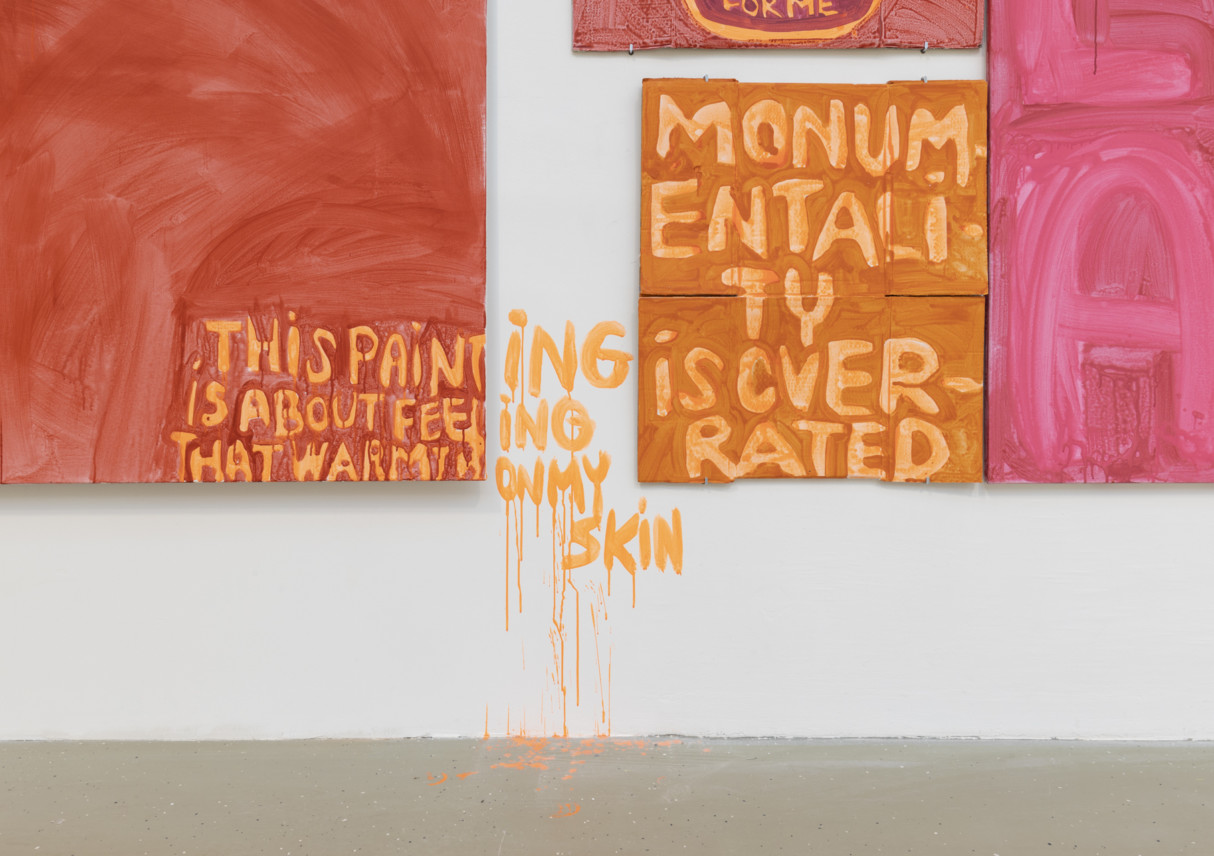 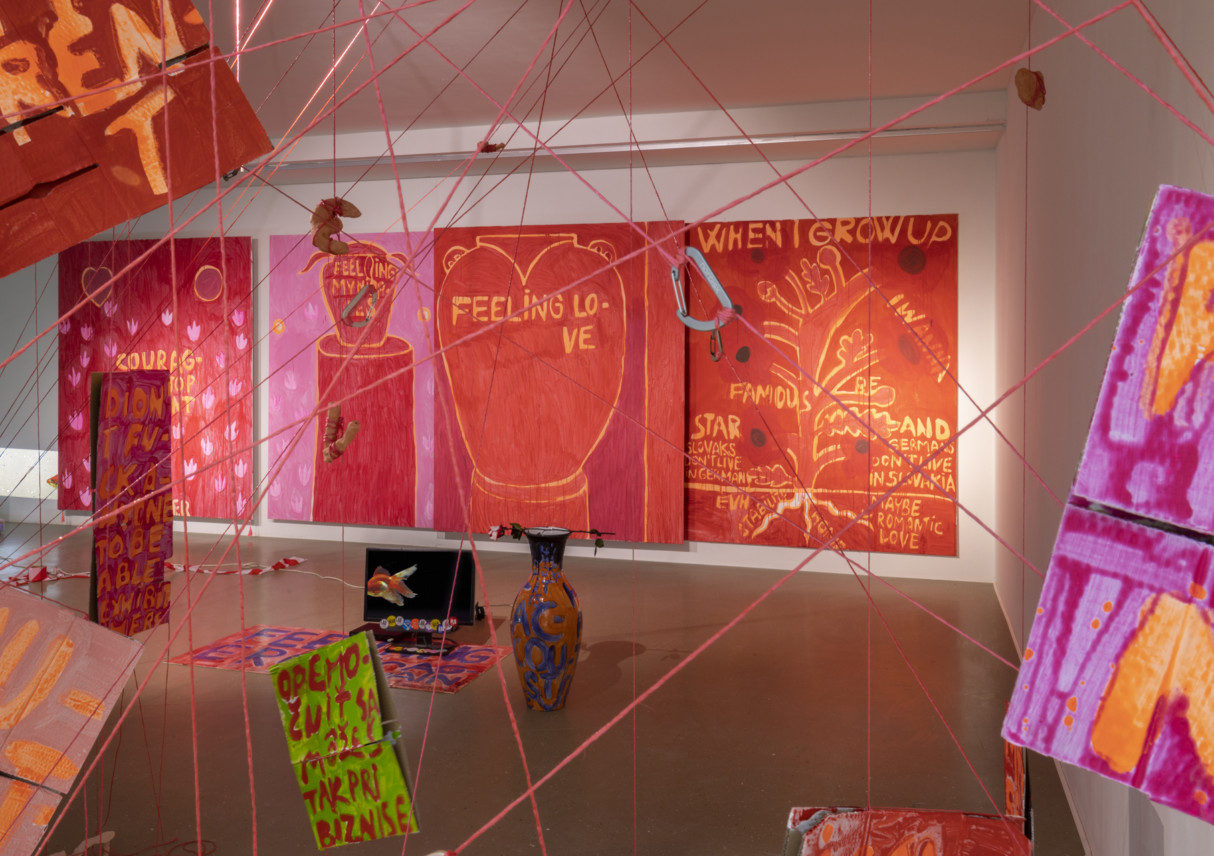 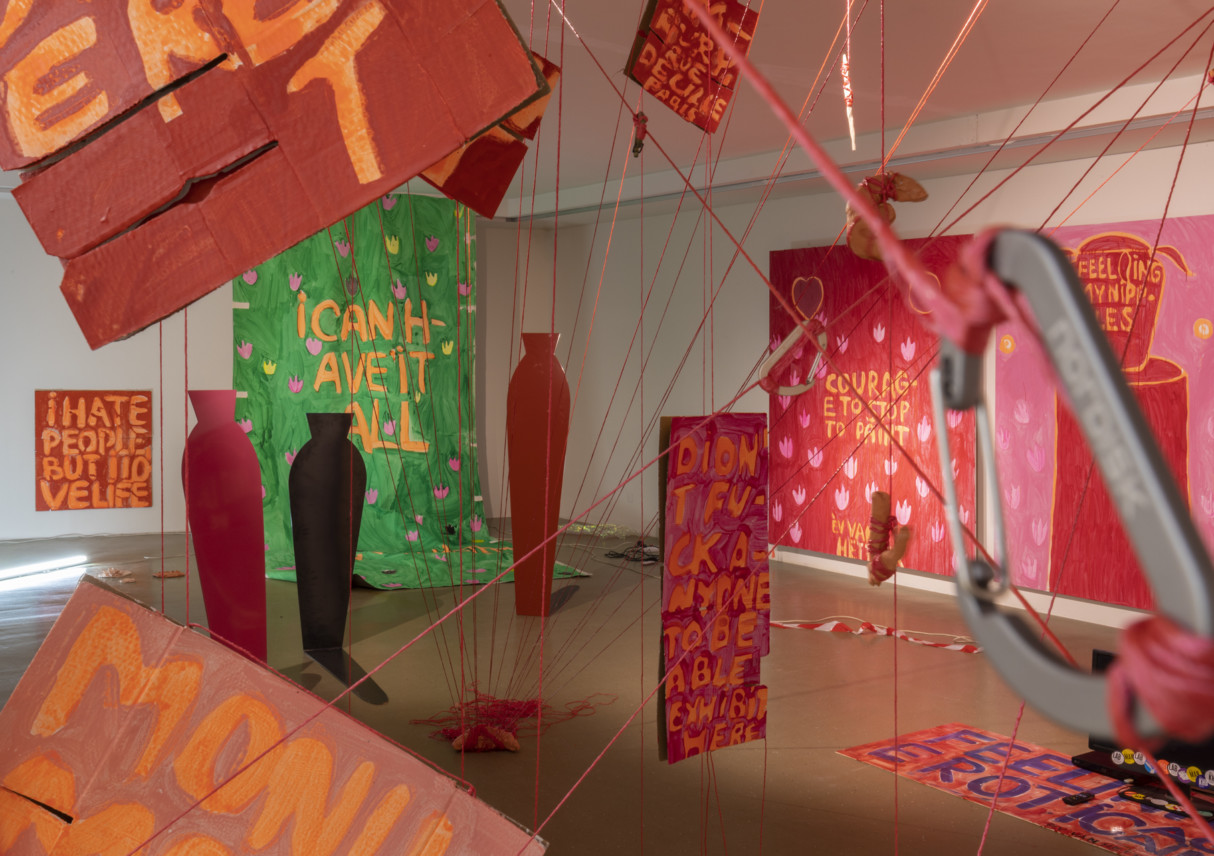 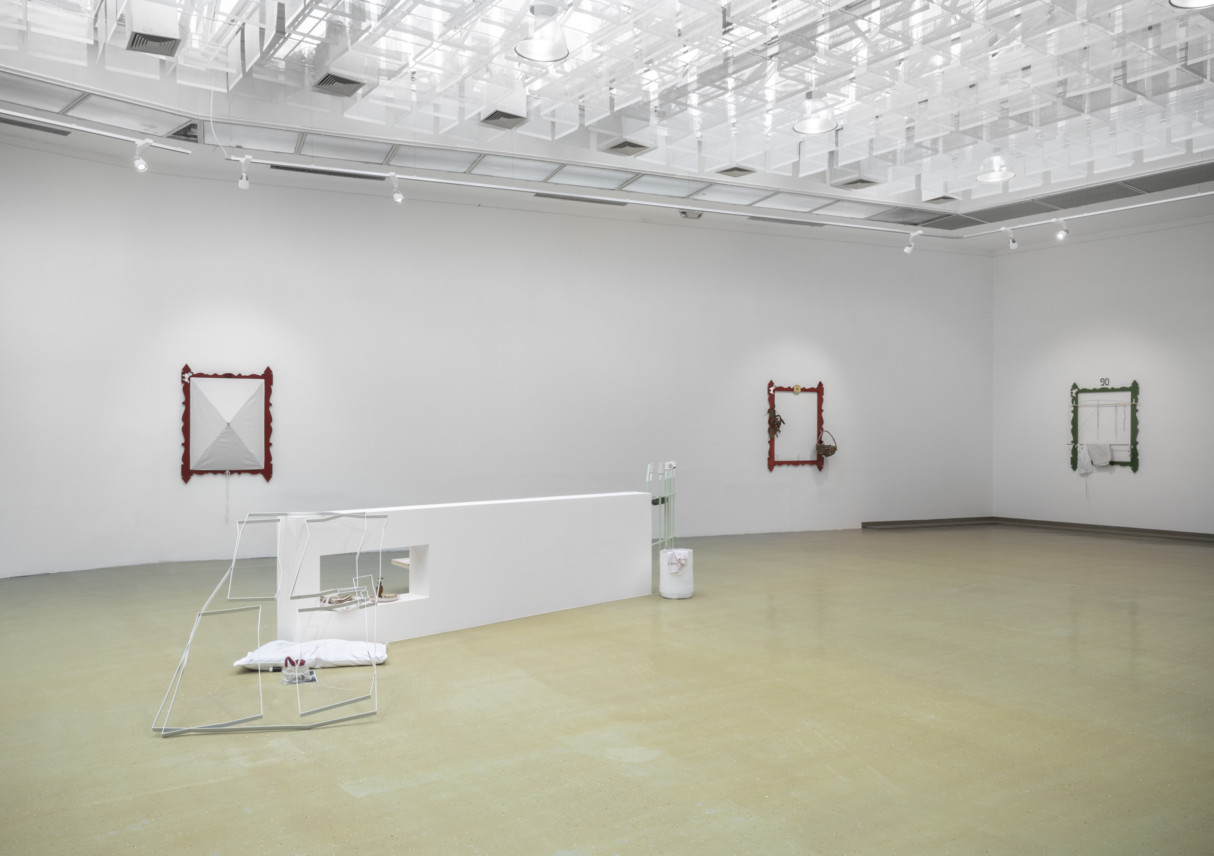 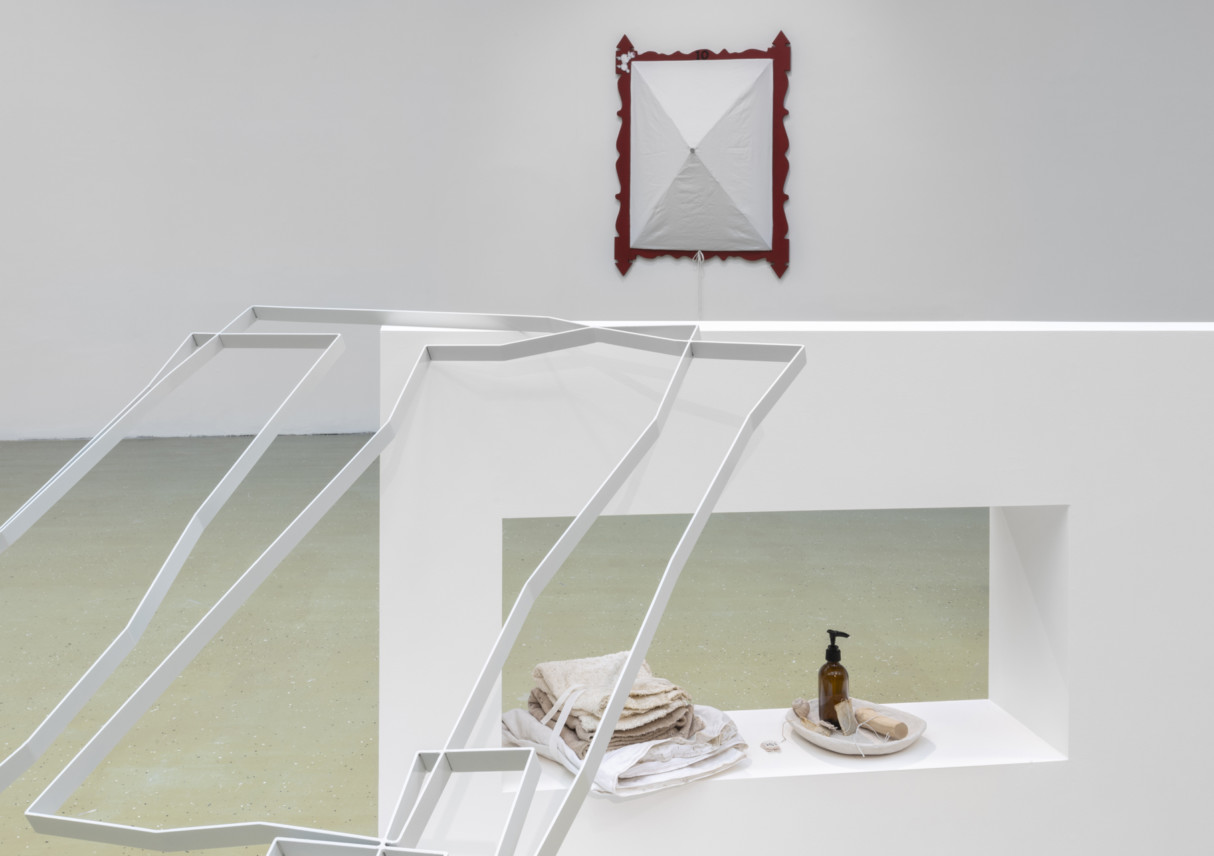 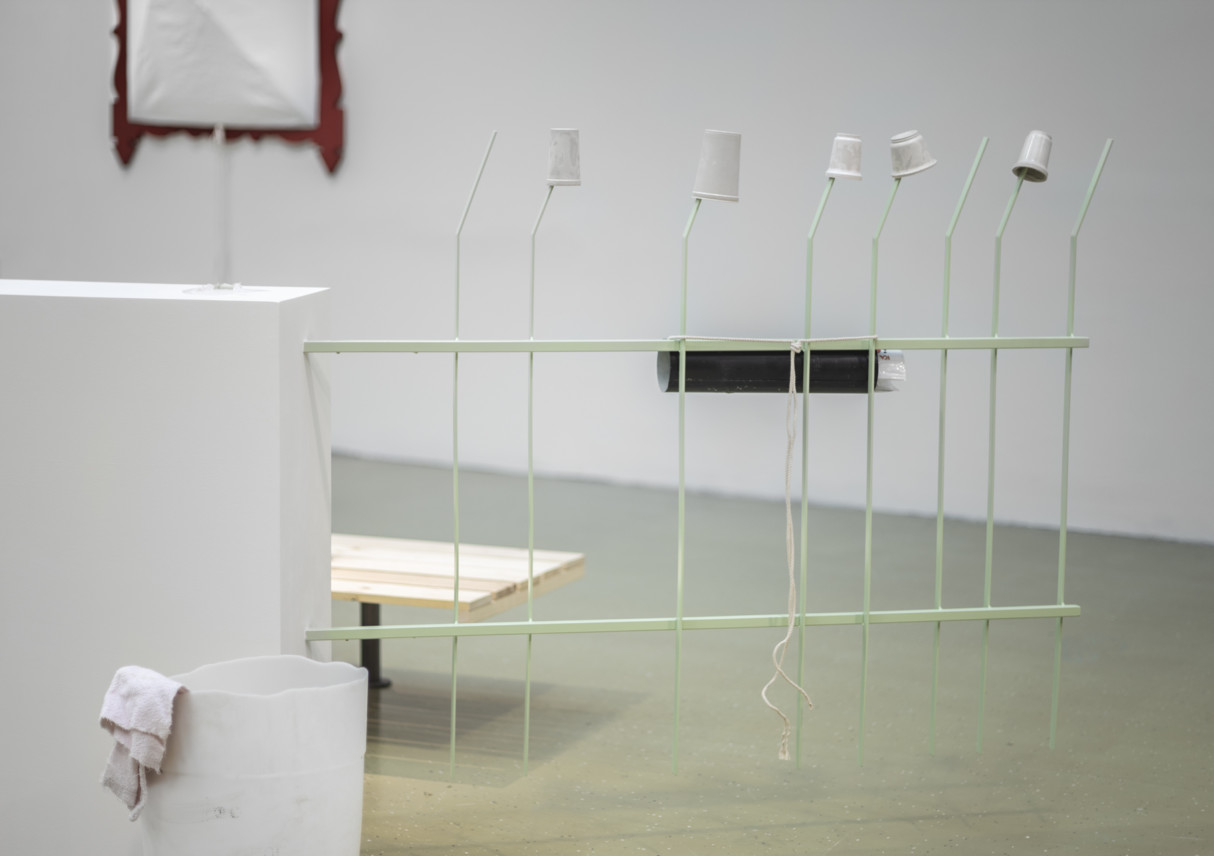 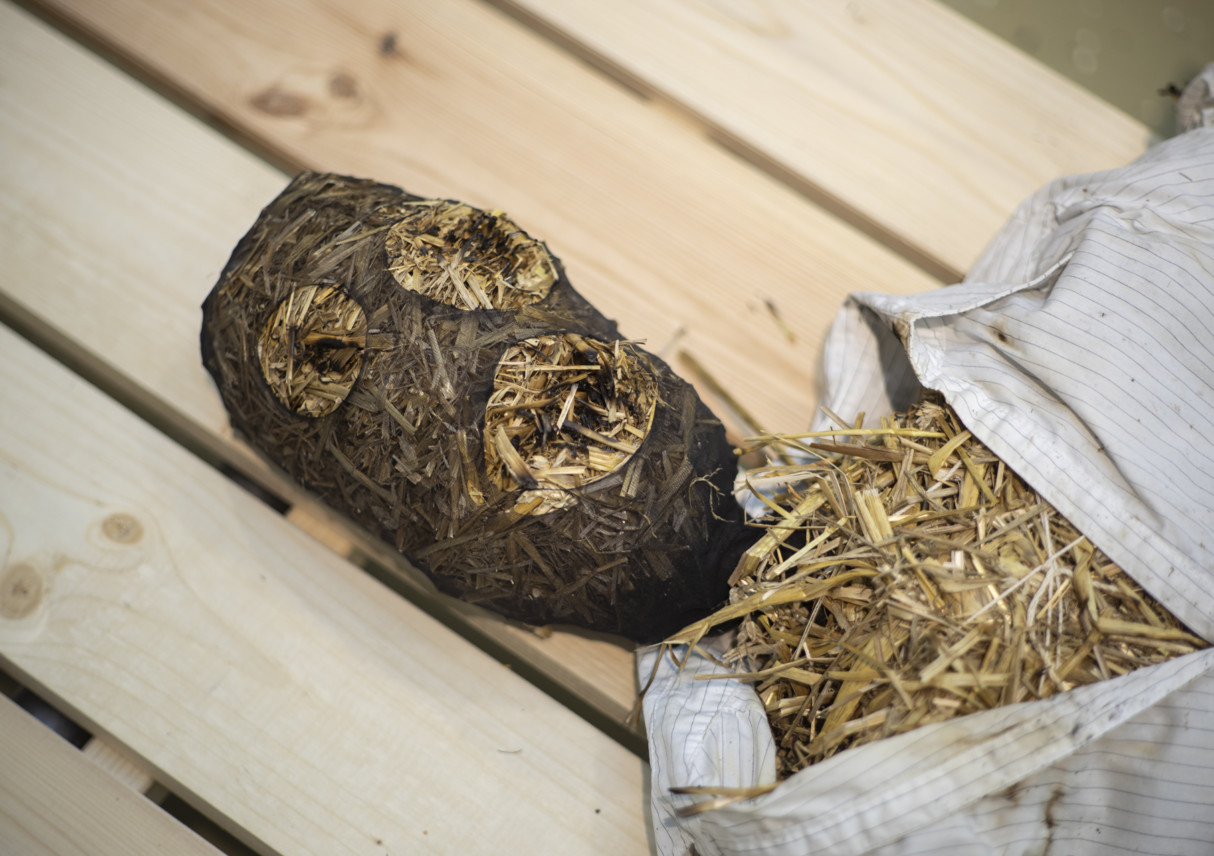 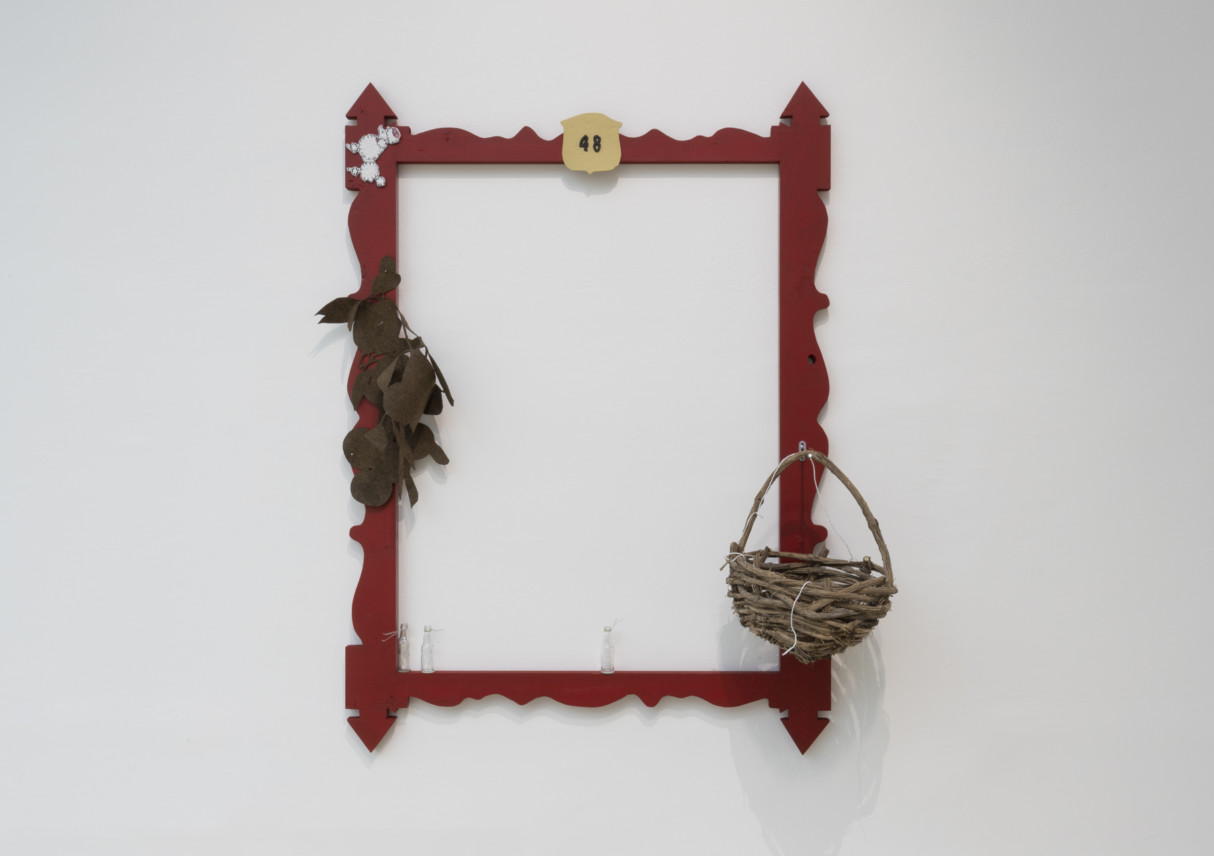 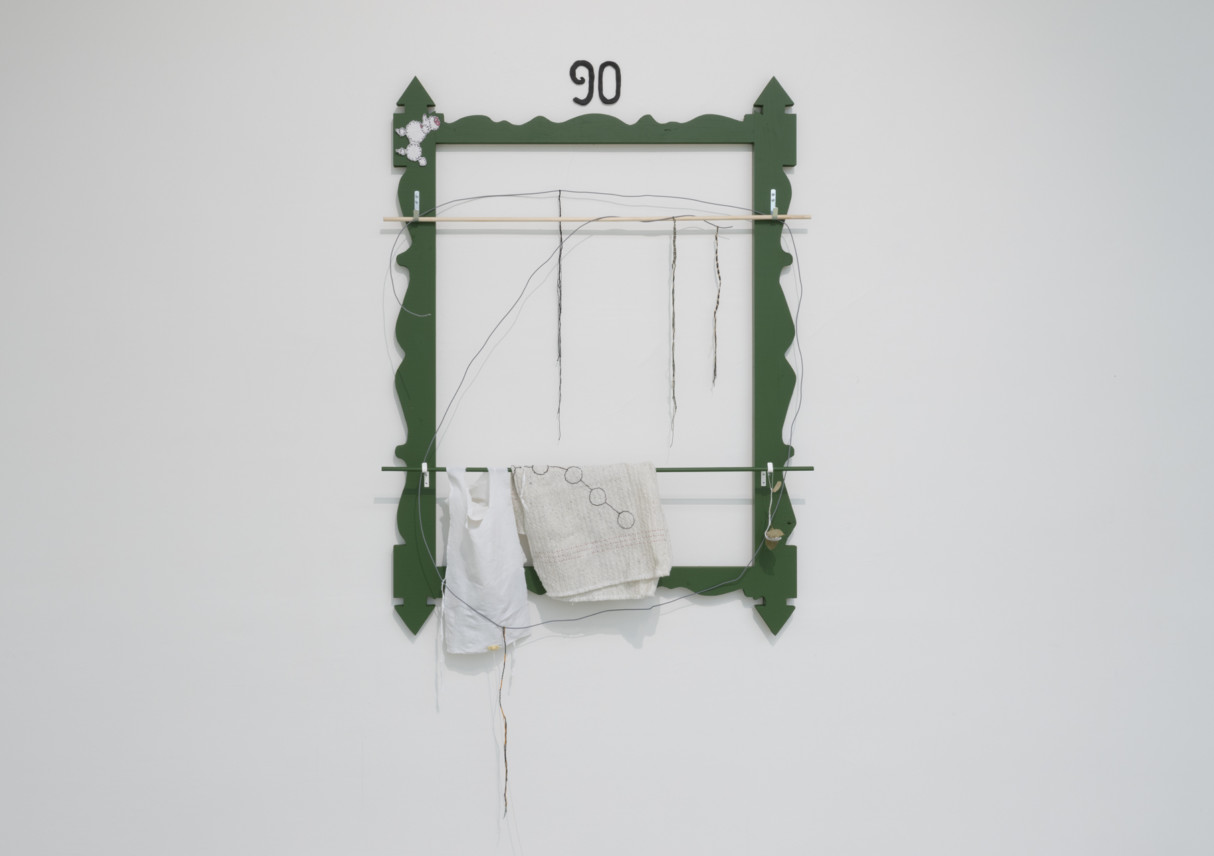 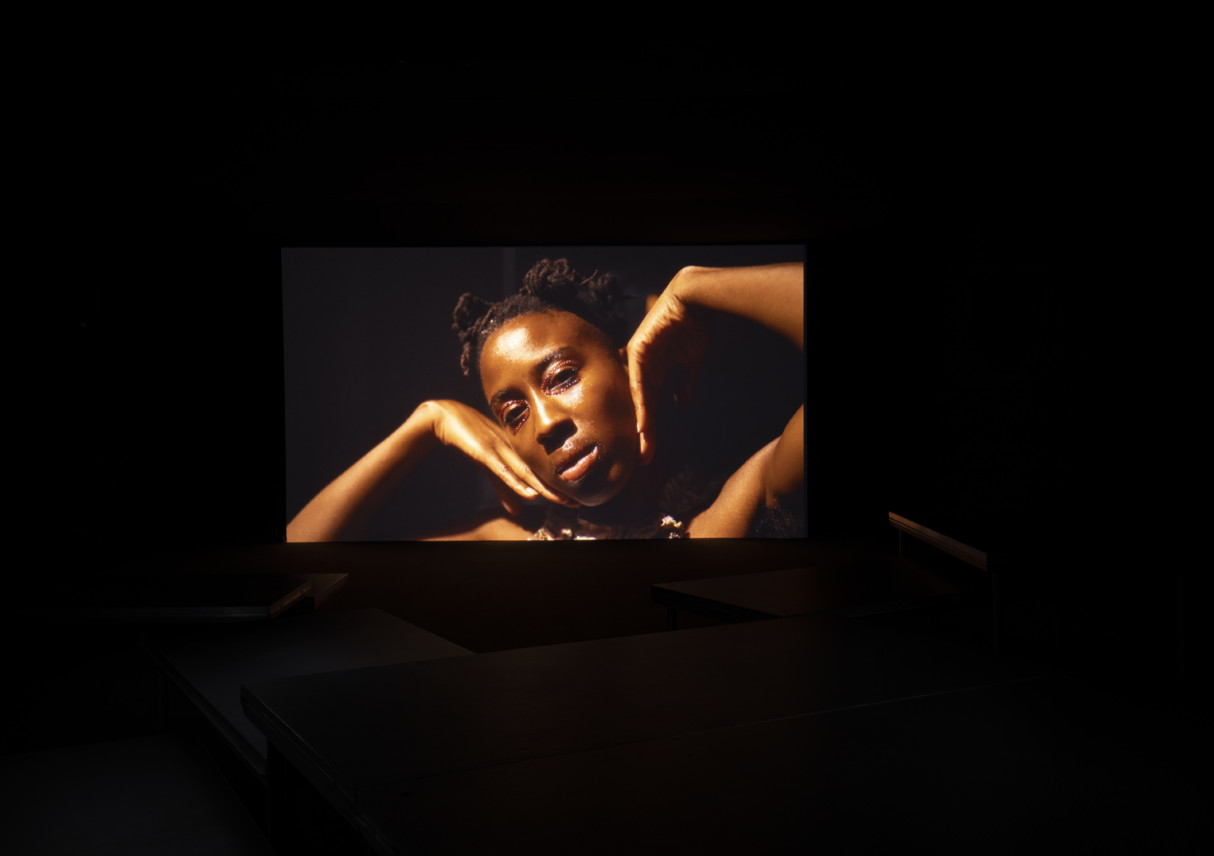 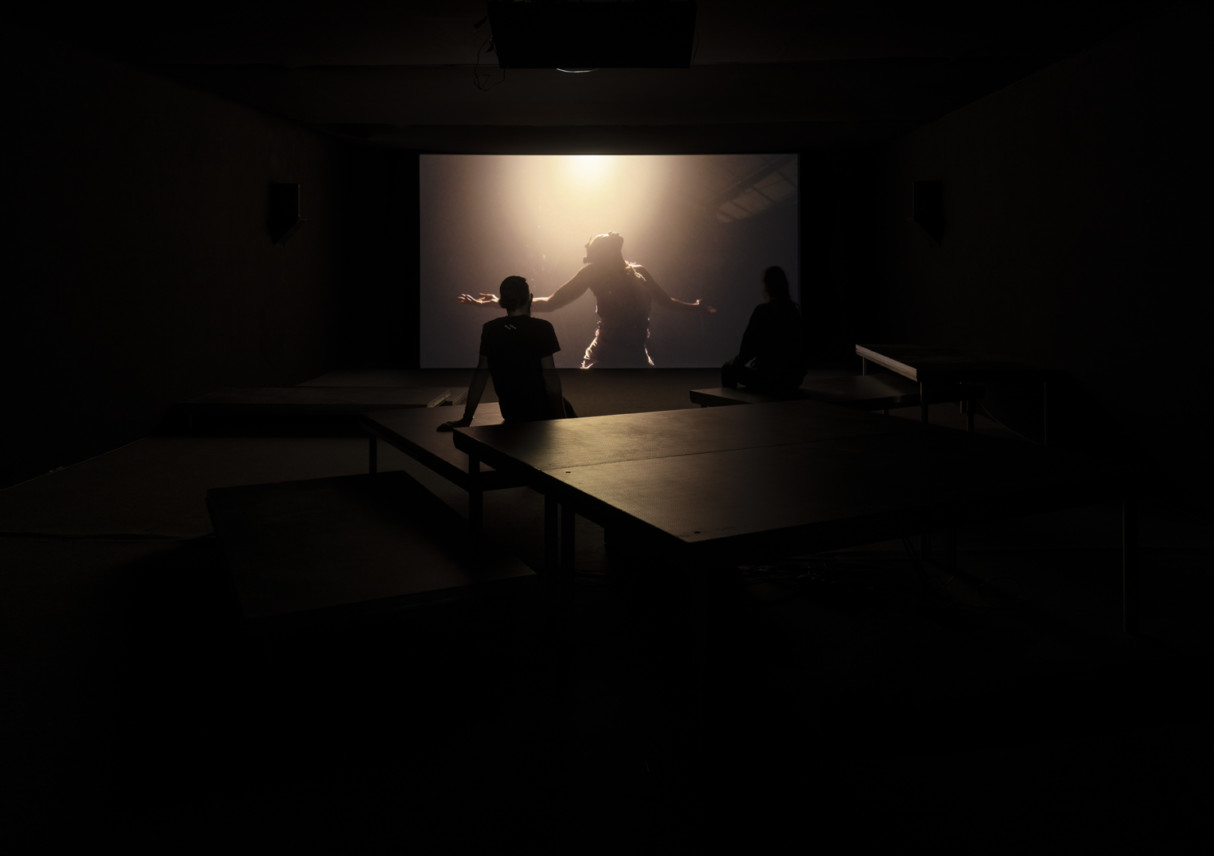 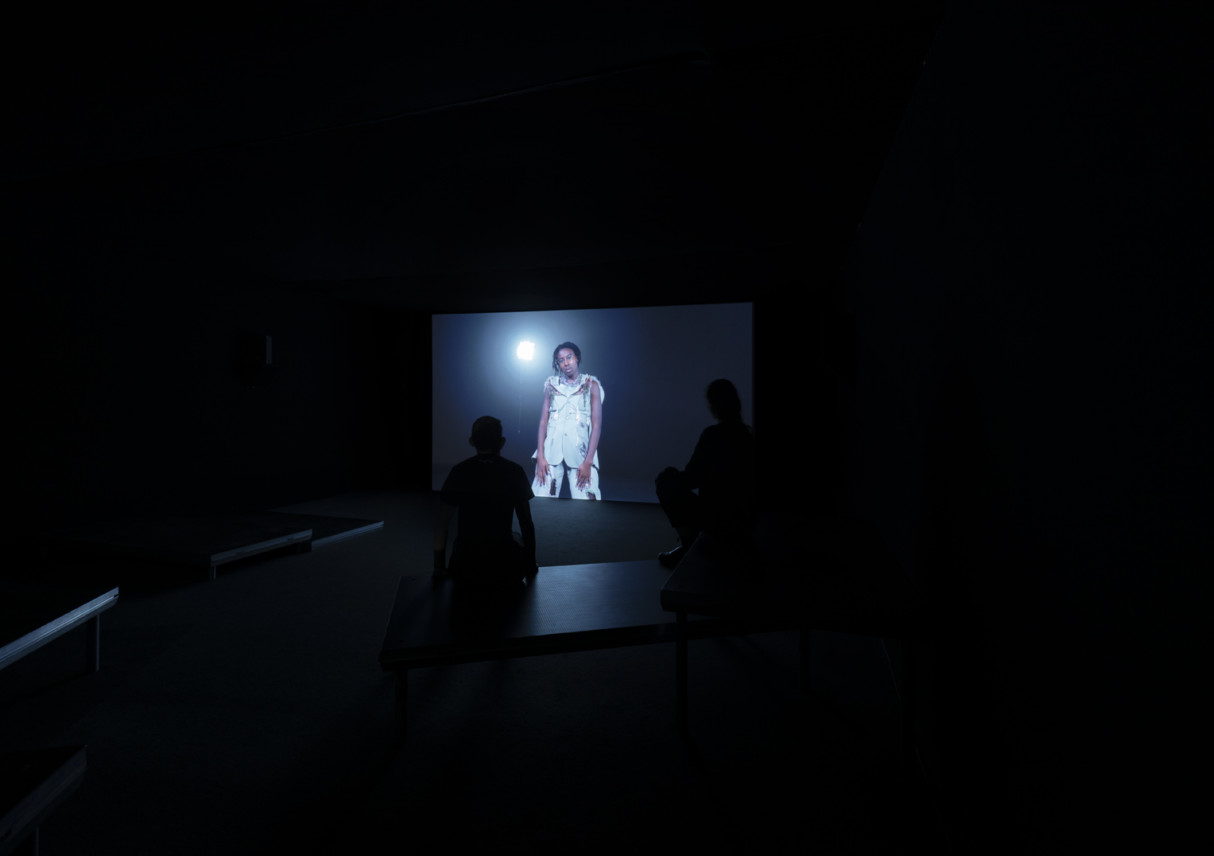 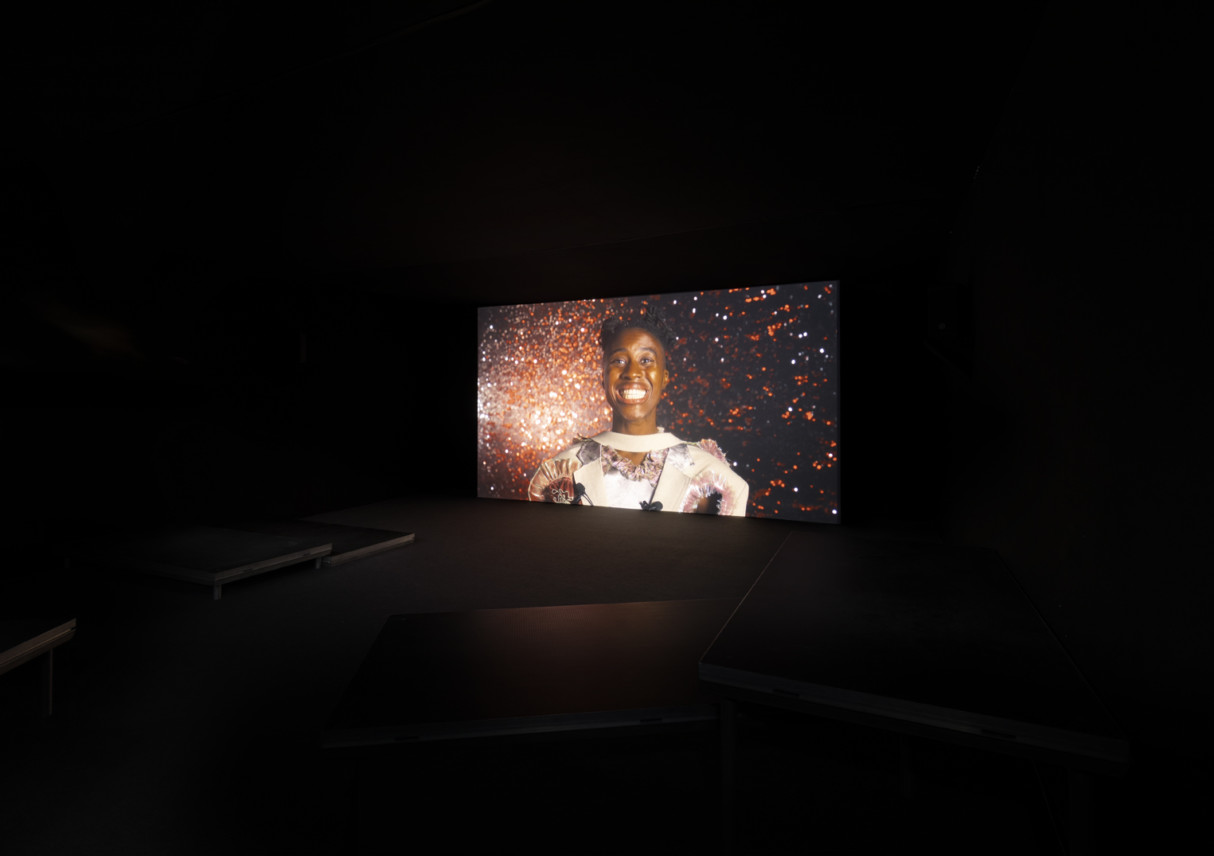 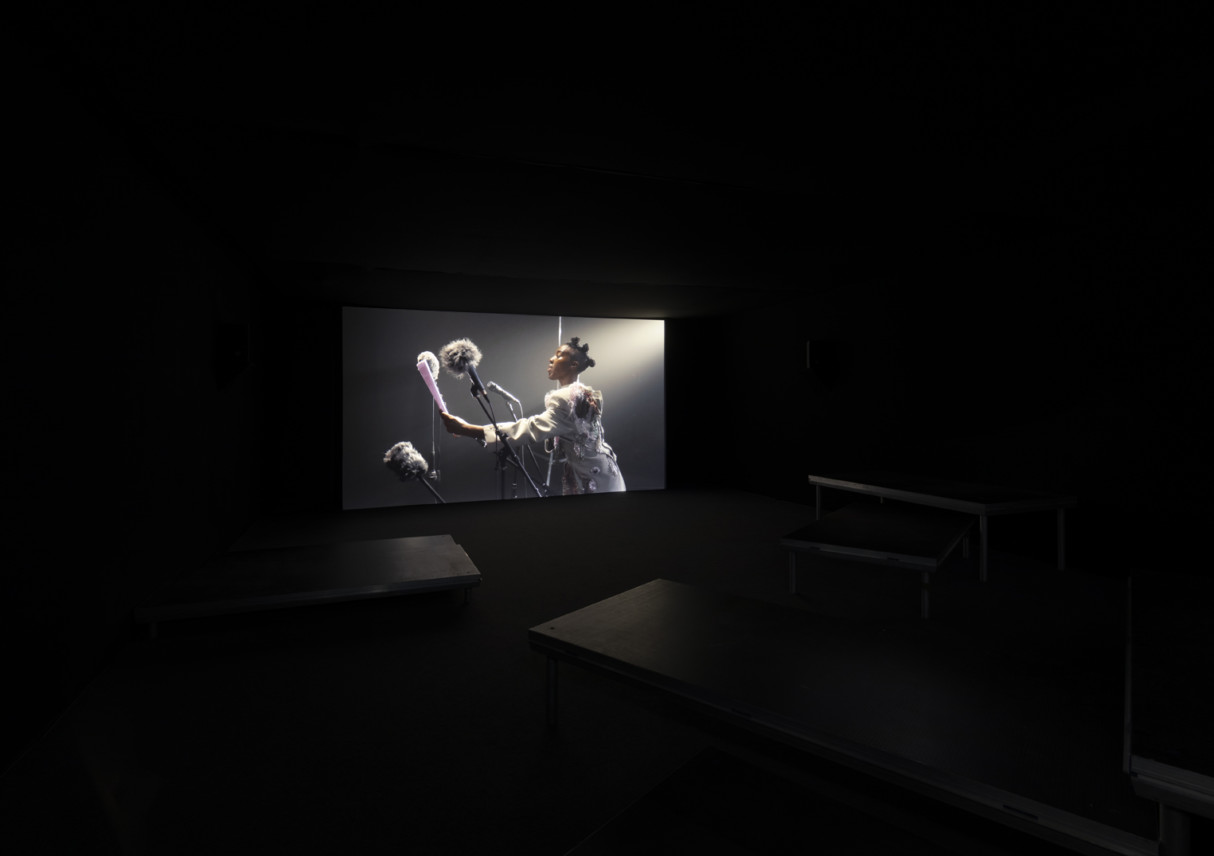 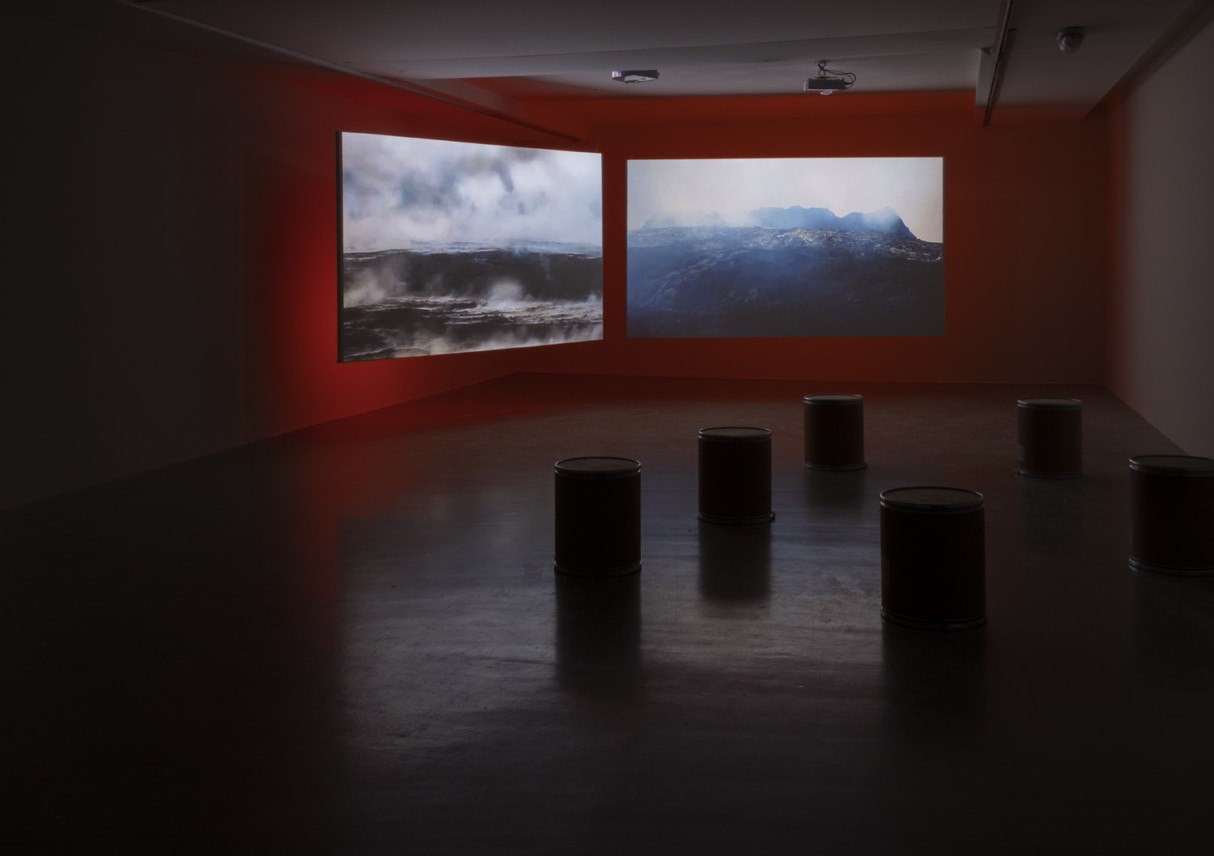 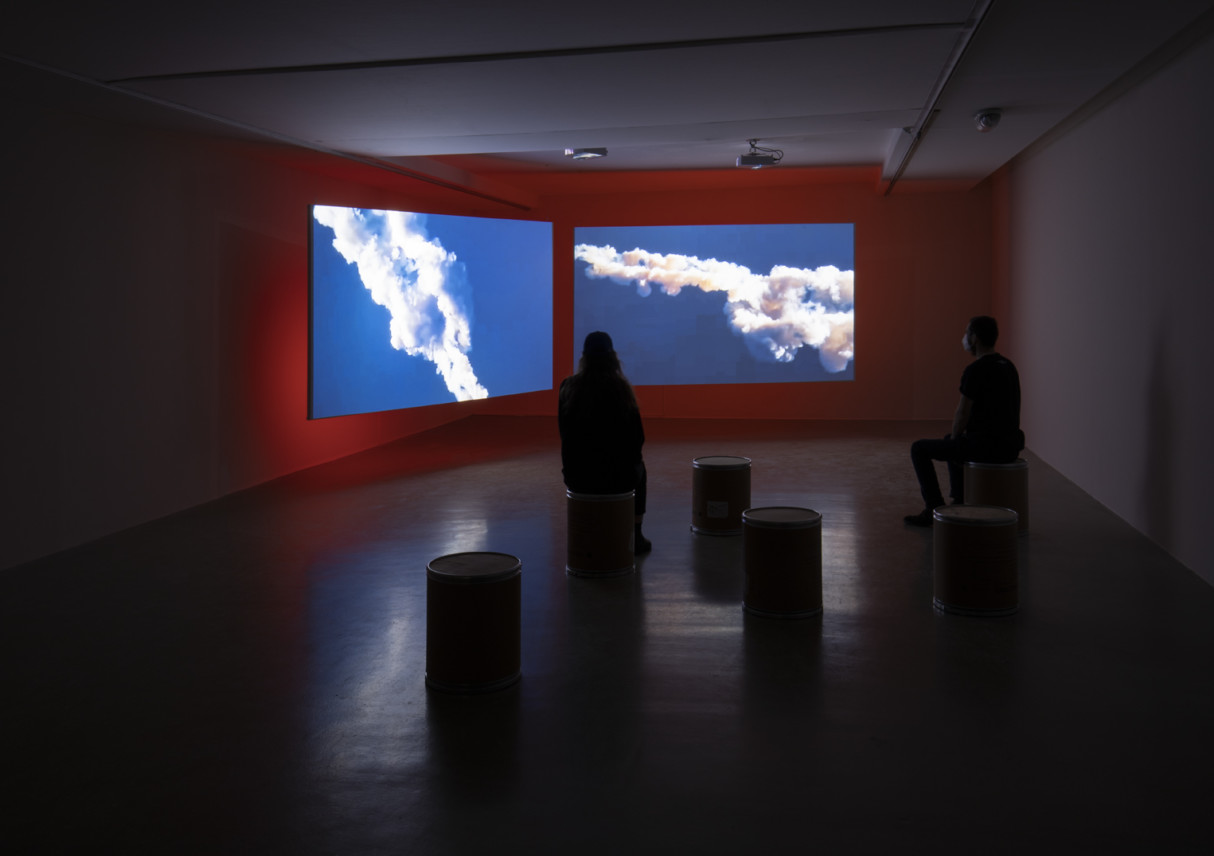 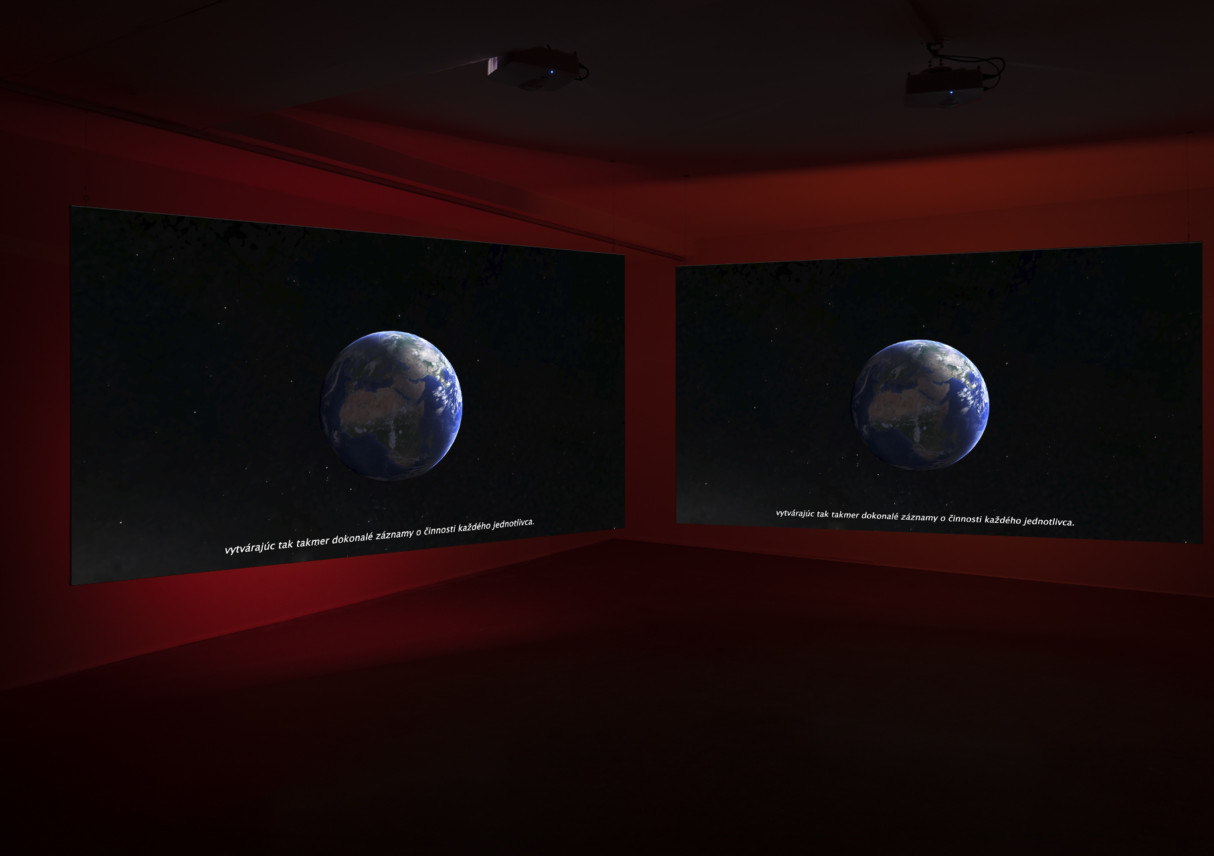 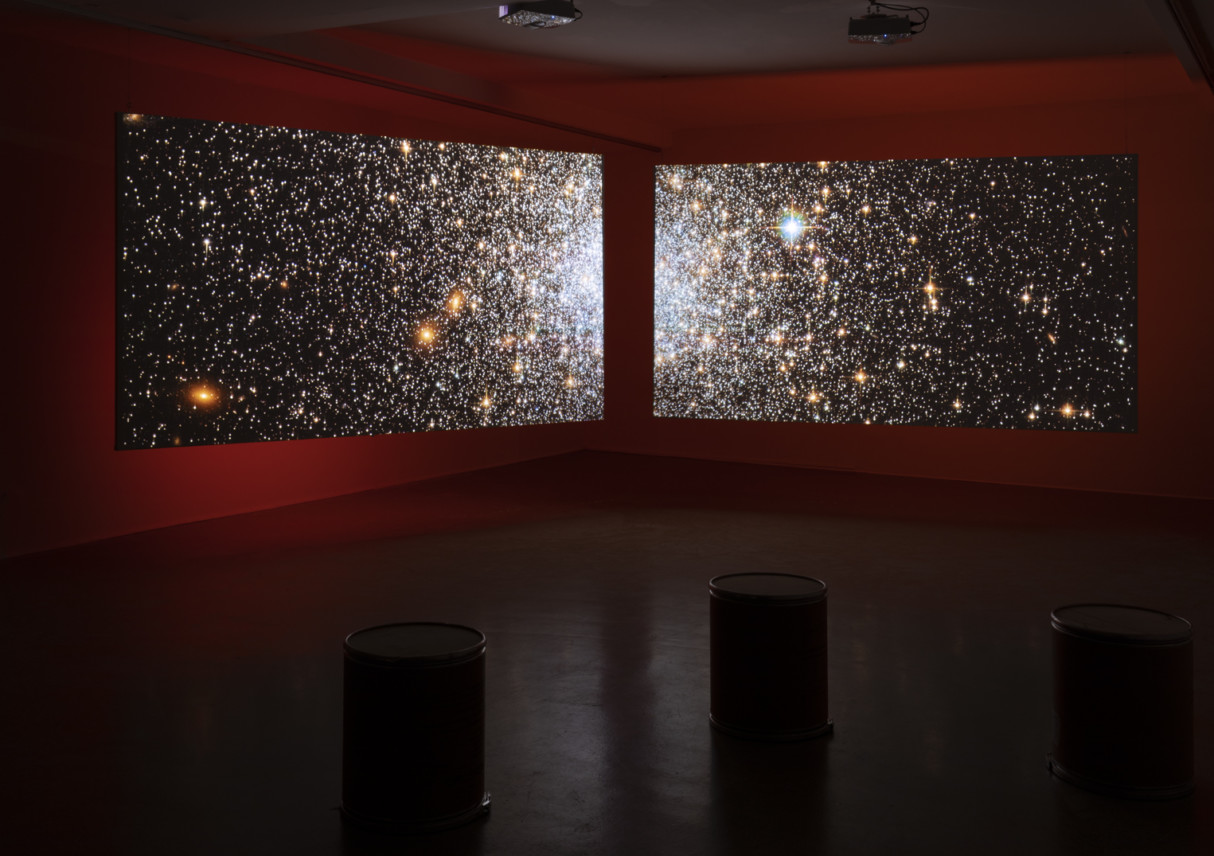 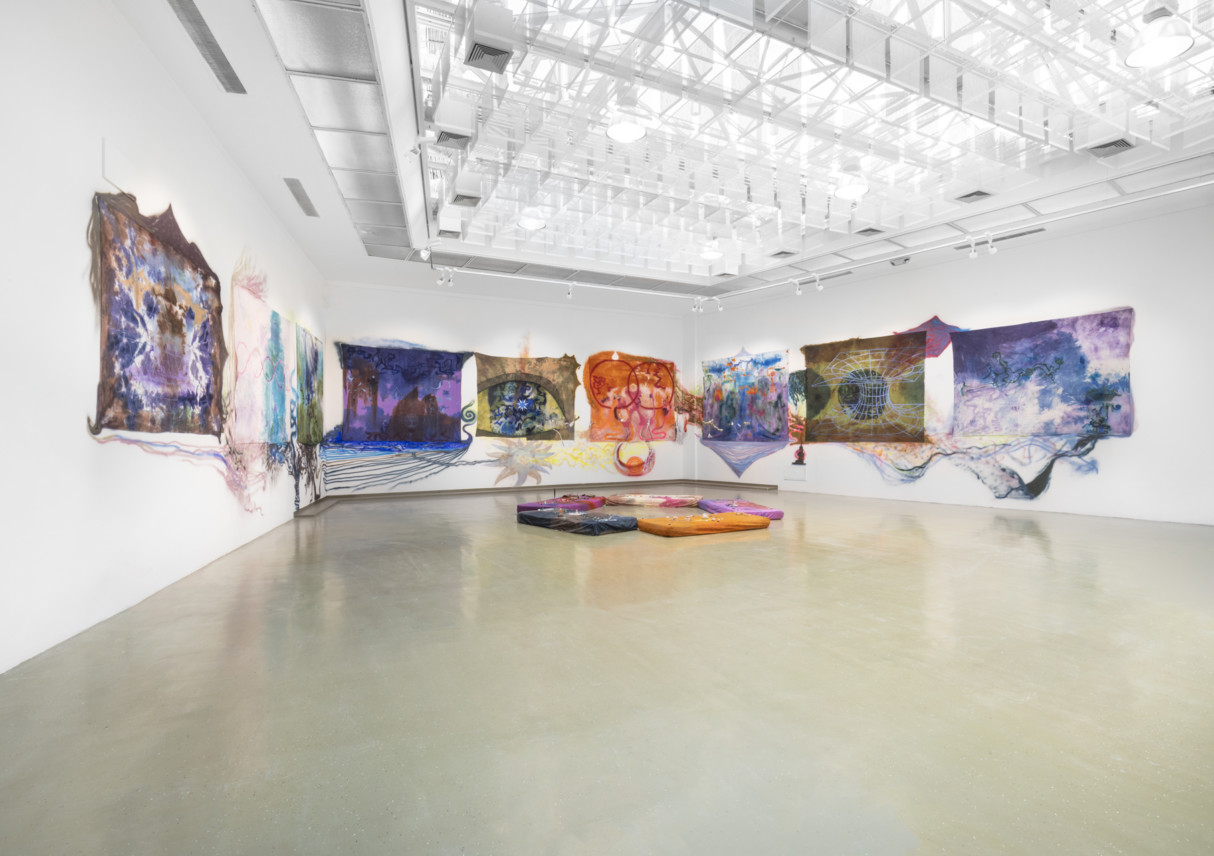 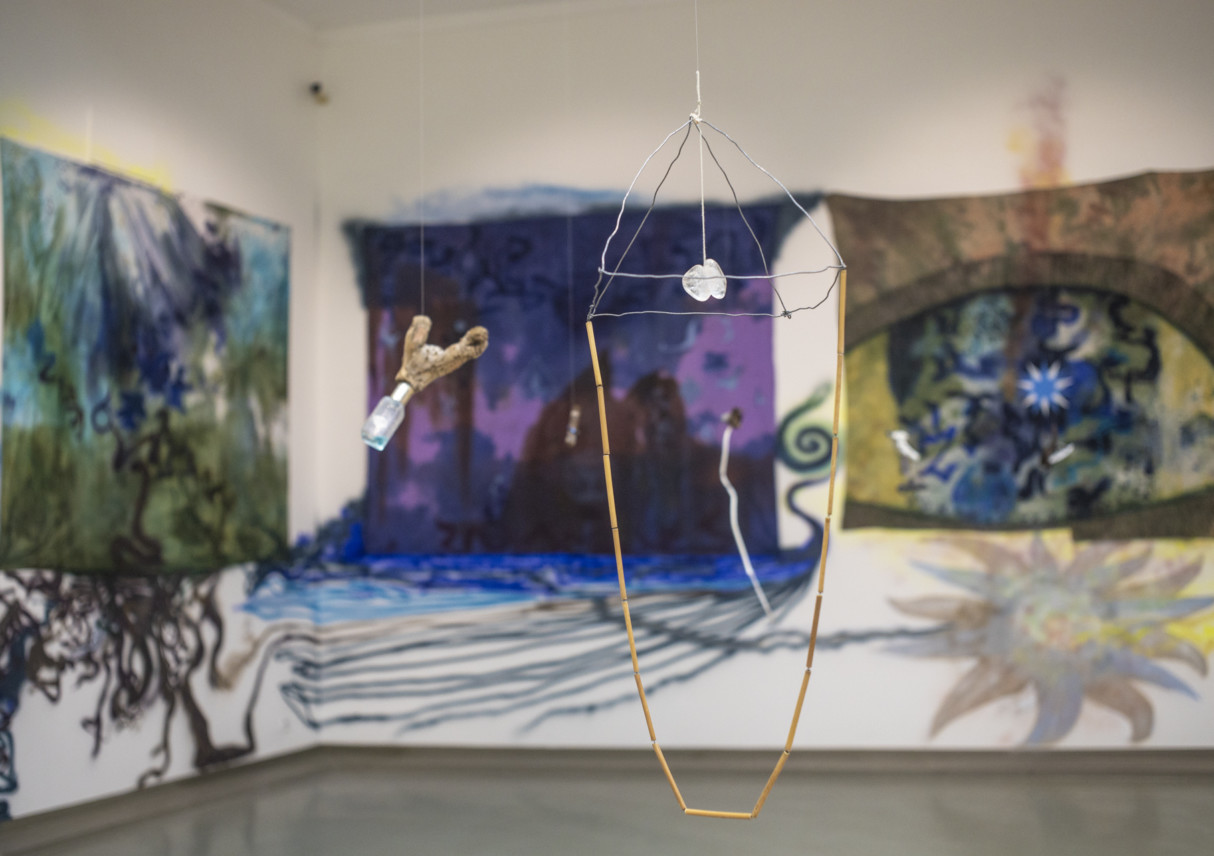 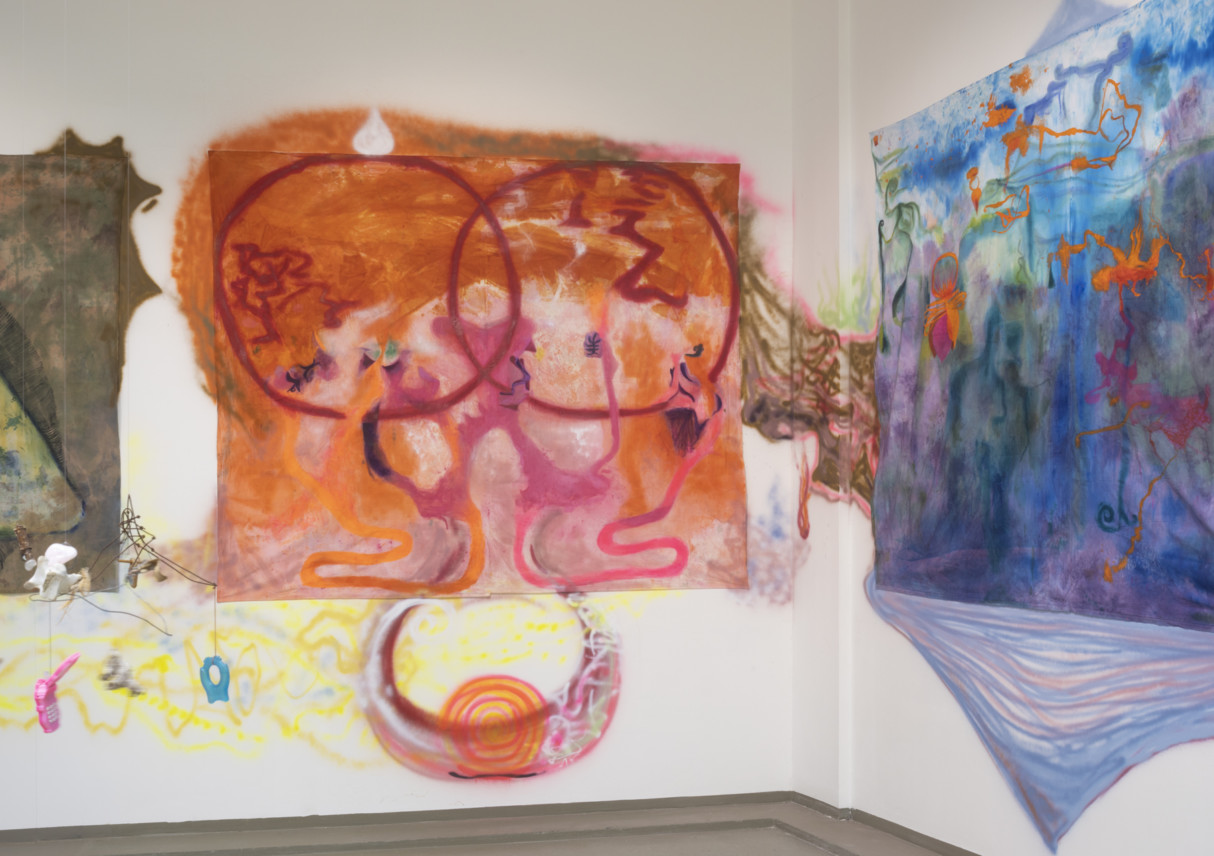 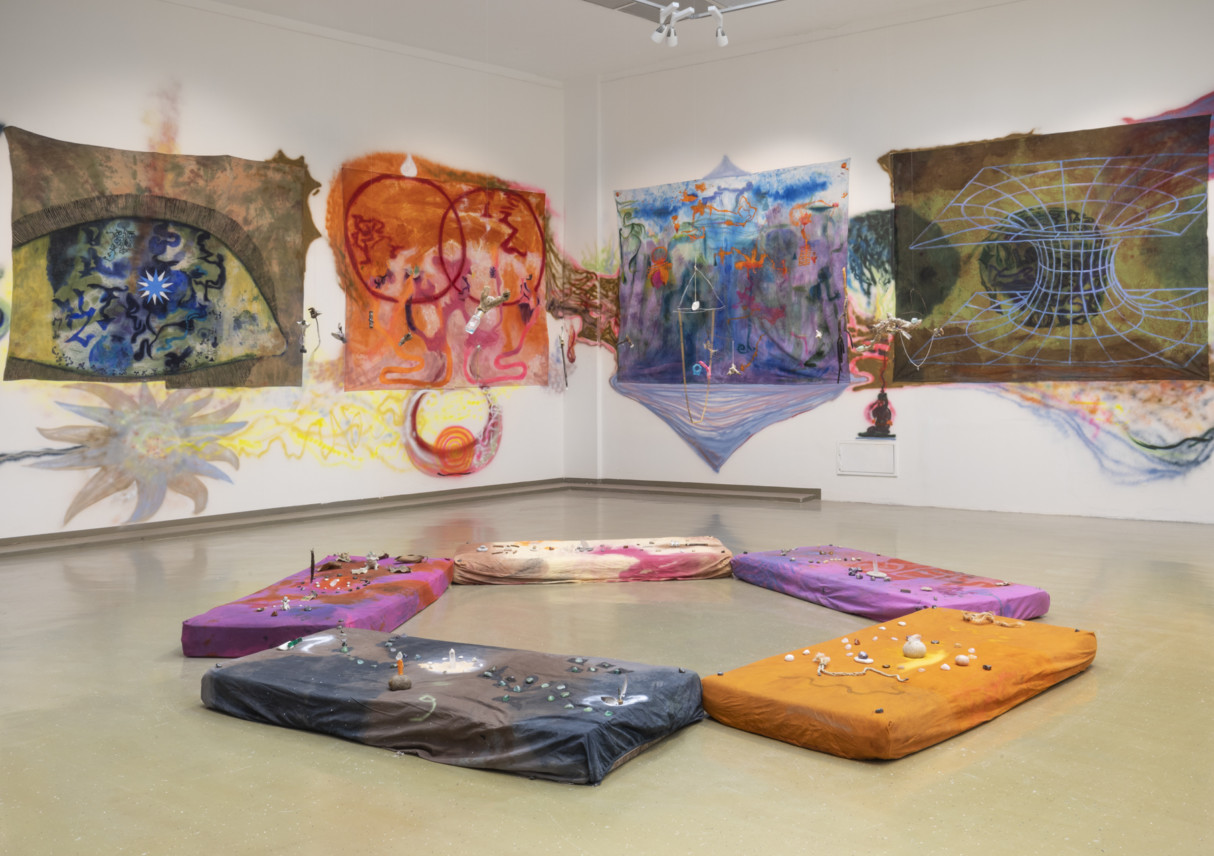 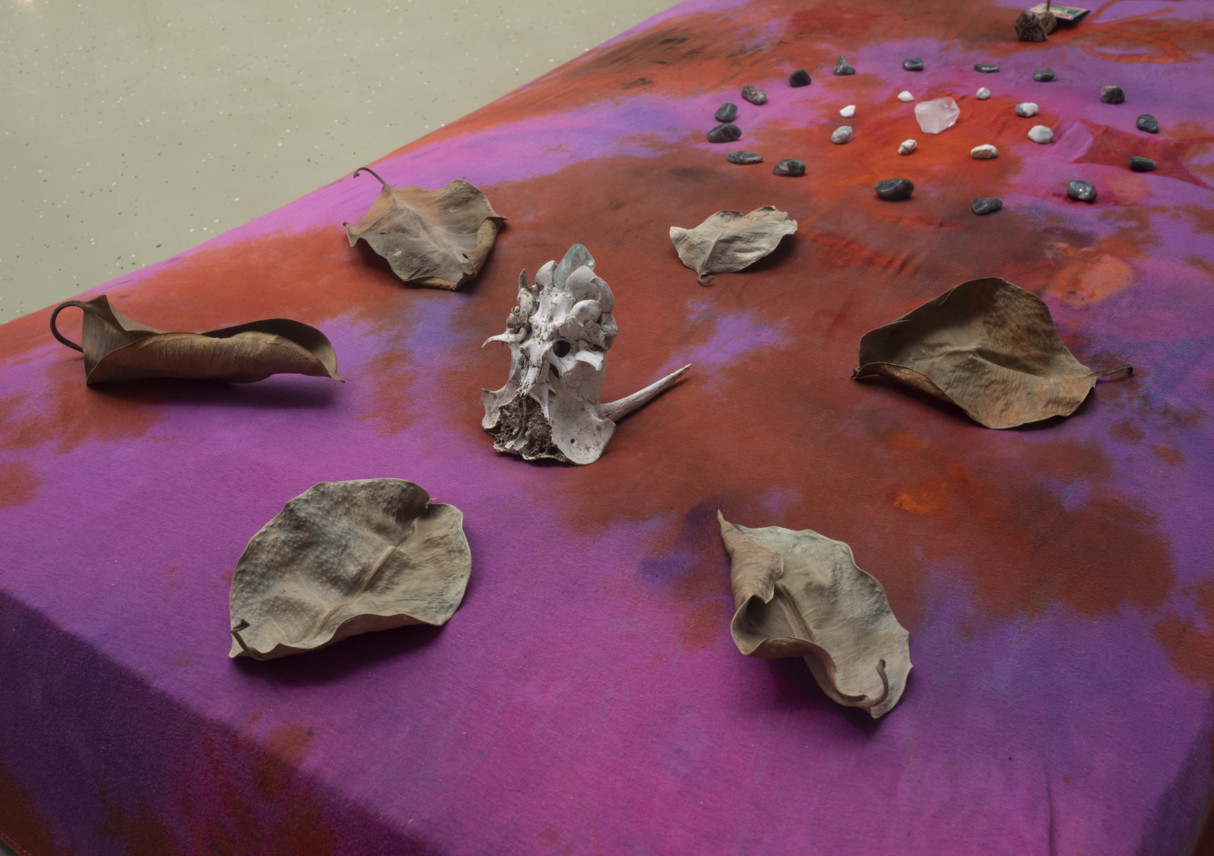 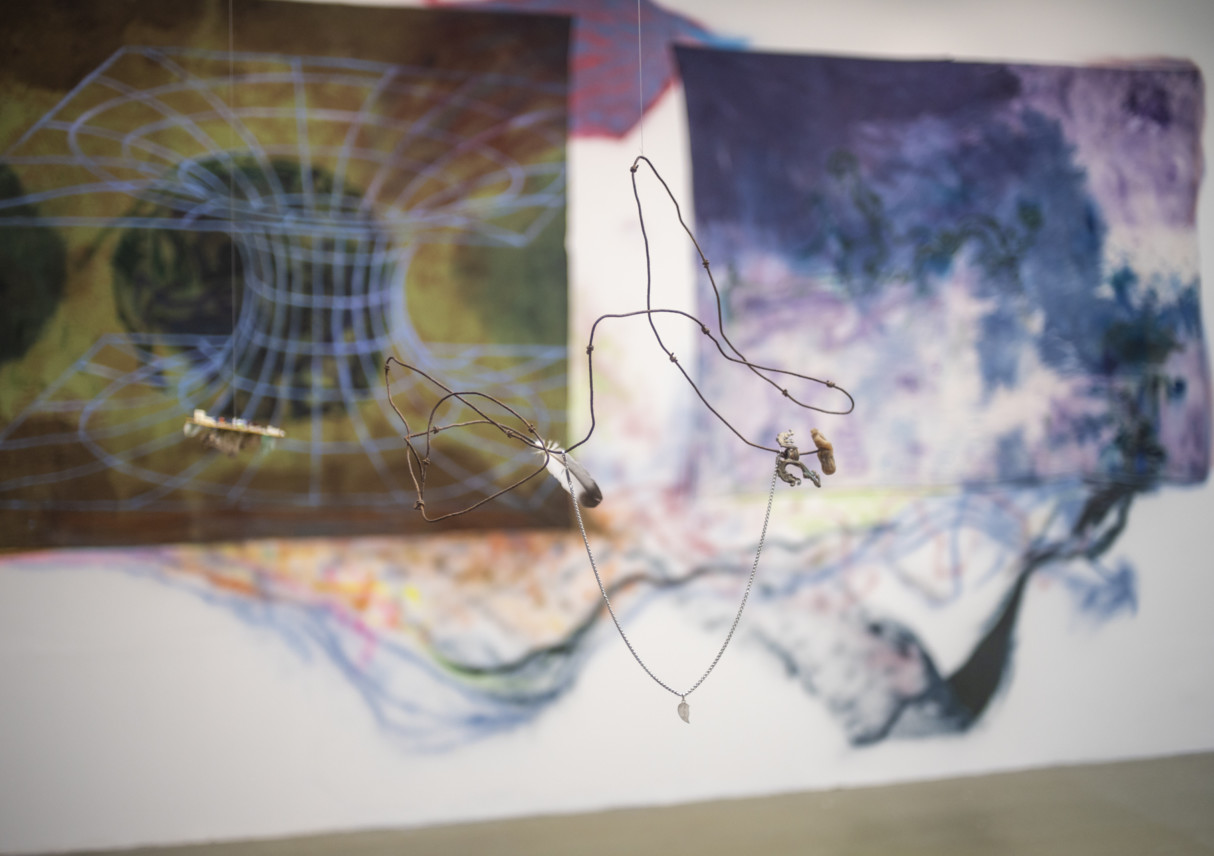 There is no end in sight to the pandemic. We are growing accustomed to the status quo, hoping that in time something new will replace it. At first, we were all optimistic, and we projected models and formats in our minds: a new collectivity, a solidarity-based approach to everyone around us. But where are those times when we sewed masks, brought older people their shopping, and planned a world that had learned the lessons of the pandemic? A world in which the contemporary late capitalism will be replaced by another system, abstract, nebulous, but gradually formed and taking practical knowledge from all that we’re going through?

The answers are never absolute. Active cleavage and polarisation in society are more obtrusive than ever before. Instead of the original hope, we are getting by on a daily basis in fear of unforeseeable things in our lives and livelihoods and blaming the other side (however difficult it may be to identify) from our own position. A classical, ever-recurring story! Rationality sublimated as a long-since forgotten dream. In parallel, the mental health pandemics are gradually excising from the world those who might have offered potential changes. In in this condition, in this setting of contradiction, we silently stride onwards each new day.

Fortunately, however, there are relevant voices that resonate and can scatter the otherwise seemingly impenetrable mist of pessimism and scepticism. This year’s nominees for the Oskár Čepan Award are an example. In the recent past, all of the art awards were examining the possibilities of non-competition and equality among artists. In the perspective of current events this discussion already looks like a sunset gleam from more peaceful and hence more privileged times. The artists in the Oskár Čepan Award 2021 are constructing new systems of resistance, or sketching possible contemporary and future narratives on personal axes. Each of them offers their alternative to the general state of society, whether in the form of analysis and critical thinking, directive polemic, or specific forms of resistance, or via a self-preserving detachment. Without exaggeration, one can say that these artists have produced a joint work, though divided into its fragments. As if unconsciously, they have projected a navigating system steering a course for different realities. Given these circumstances, the choice of a “laureate” is only a minor ripple, which does not “shout down” the impact, testimonial value, relevance and reach of each individual input. Pathways are offered via meditation; queering of established discourses, contemporary and historical narratives; utopian visions with hints of their polar opposites, a mild flirtation with dystopia; and a voice of indignation, uttered plainly and harshly.

All In. At least, a Possibillity this year’s Oskár Čepan Award, does not dictate to viewers how they must behave, does not point to right or left, and does not attempt to replace authorities with new ones. Openly, and at the same time with precision, it offers an opportunity of change, or escape from the cul-de-sac into which we are pressing together, apparently leaving no way out.

After a three-year absence, the Oskár Čepan Award is returning to Bratislava. The final exhibition will be held from 26. 11. 2021 to January of next year. You will see the finalists’ works in its allotted spaces on the first floor. The exhibition curators are Lucia Gavulová and Jen Kratochvil, and the Oskár Čepan Award is organised by Foundation – Centre for Contemporary Art; the co-organiser is the platform for the support of art collective. The project has the ambition to become a live discursive platform for contemporary visual art in Slovakia.
DECLARATION BY THE JURY

Having regard to the quality of the works by the participating artists and the urgency of the questions they address, the jury has decided to increase the number of finalists from four to five. By its selection, the jury also wishes to draw attention to the large number of entries for this year’s Oskár Čepan Prize which are linked by the urgent need to address the problems of sexism, violence, and intimidation in the academic field, the art scene, and society generally… 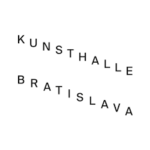